UHD alumna and UH System Regent Paula Mendoza served as commencement speaker and extolled the great value and contributions of non-traditional students, who comprise the majority of UHD's student body of nearly 14,000.

Graduating social work major Maria Chavez-Berry provided the student commencement address and exemplified the hard work and sacrifice Mendoza noted in describing non-traditional students. Chavez-Berry, 38, had three sons by the age of 19 and four sons by 25, while simultaneously attending UHD part-time to realize her dream of a college degree. She enrolled at UHD as an international student and then postponed her studies for a decade, while she saved money for tuition. During her tenure at UHD, she was selected as a social work field student of the year and was a member of the Phi Alpha Honor Society.

Congratulations to all undergraduate and graduate students who accepted their diplomas this weekend! 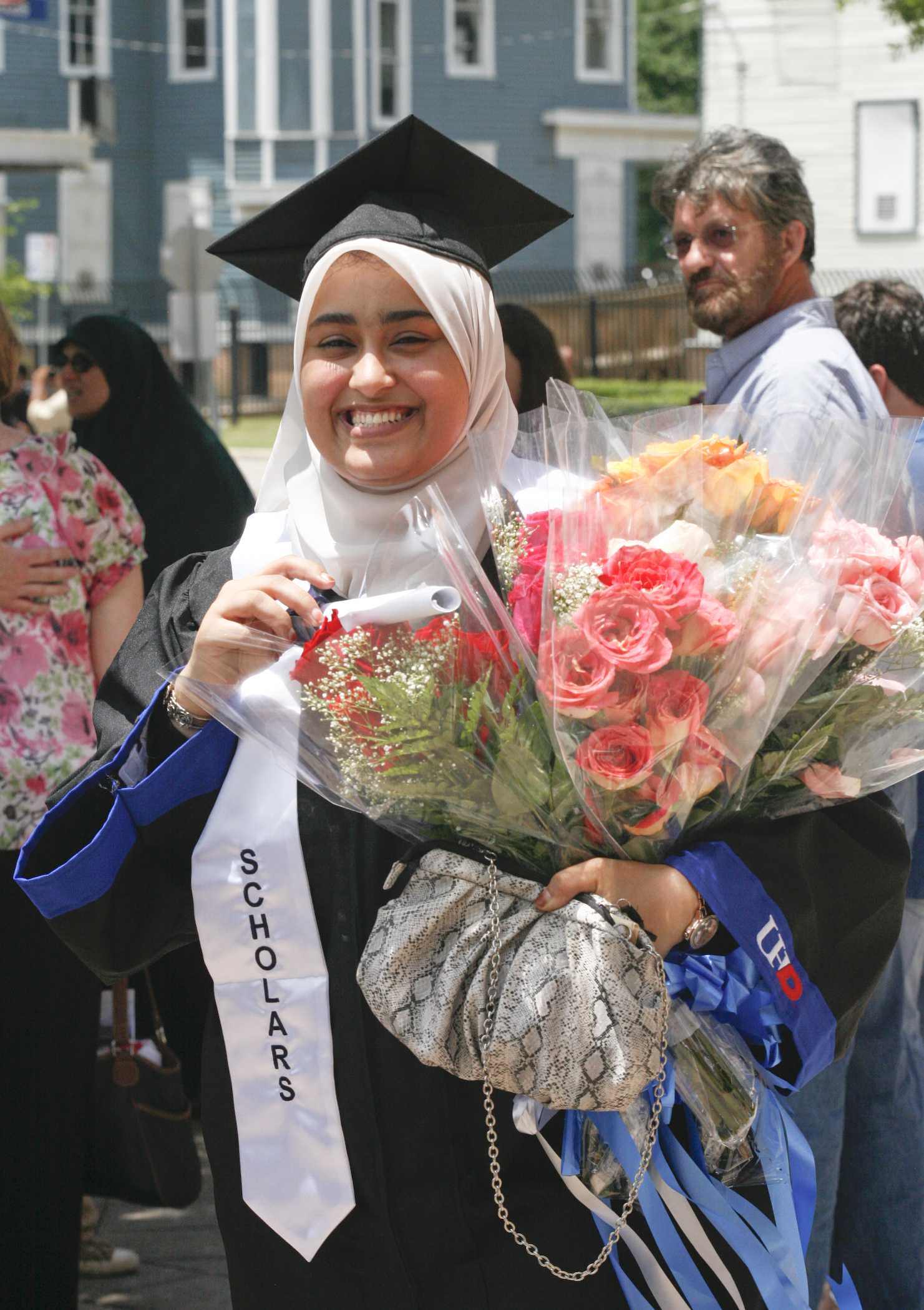 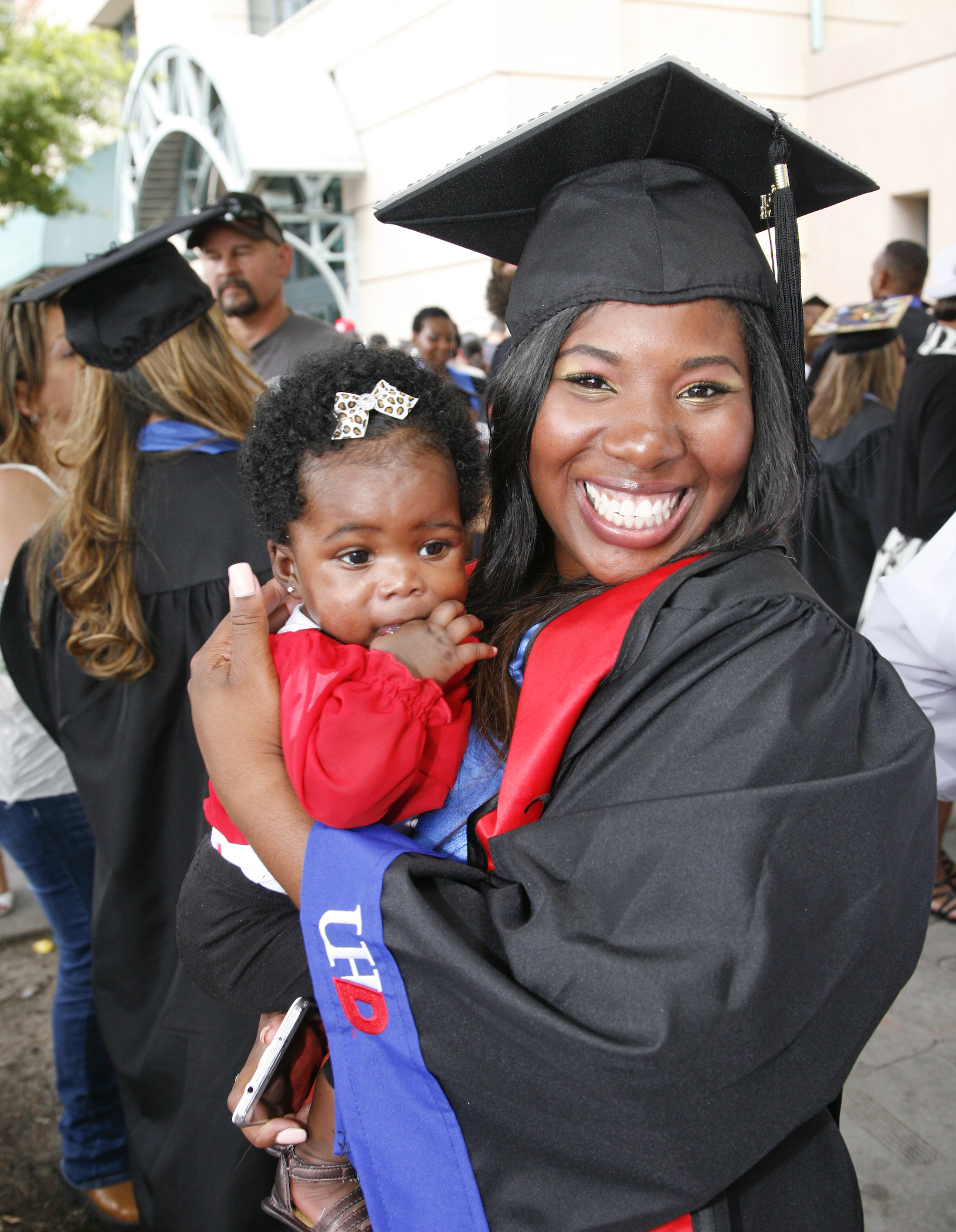 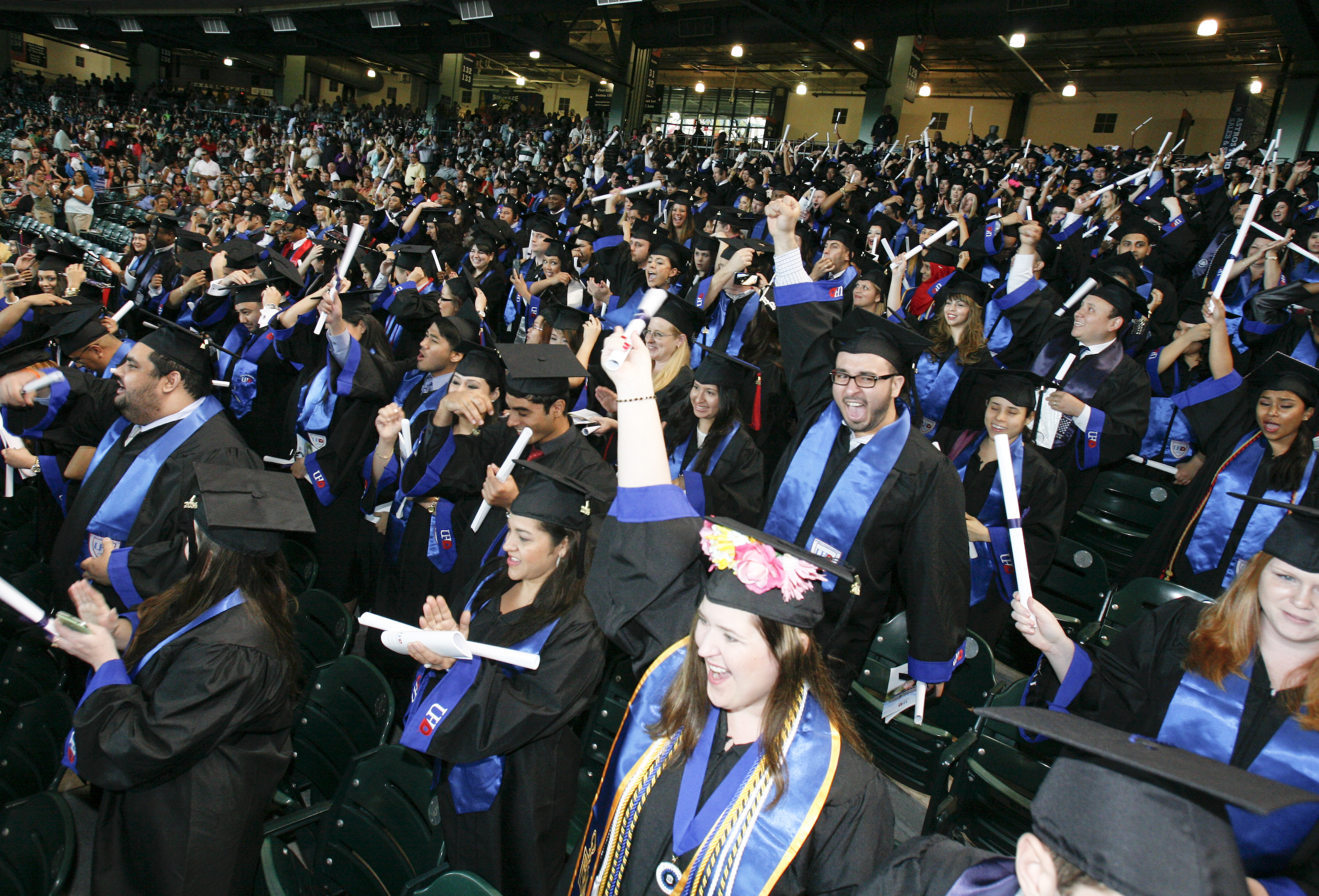 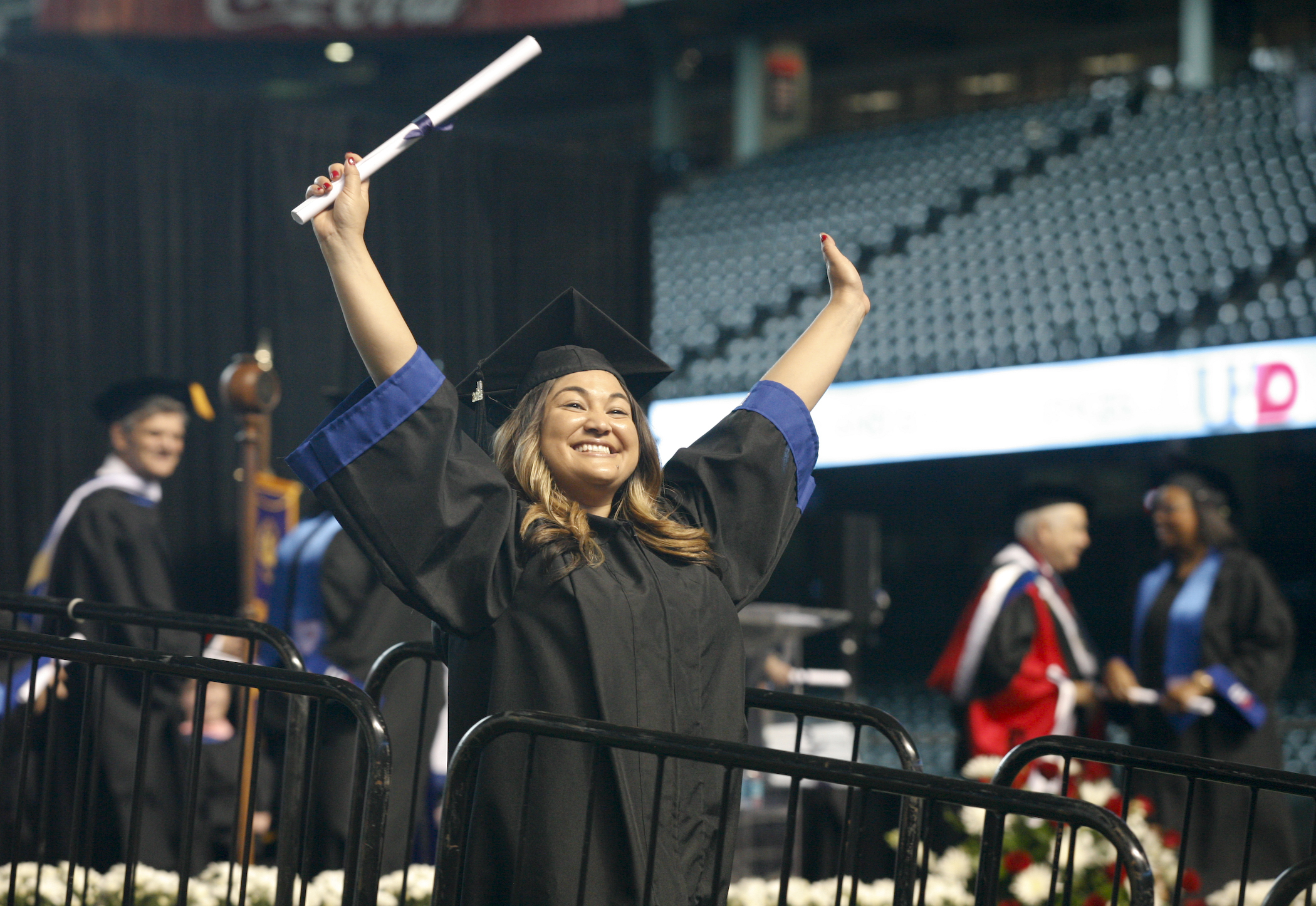 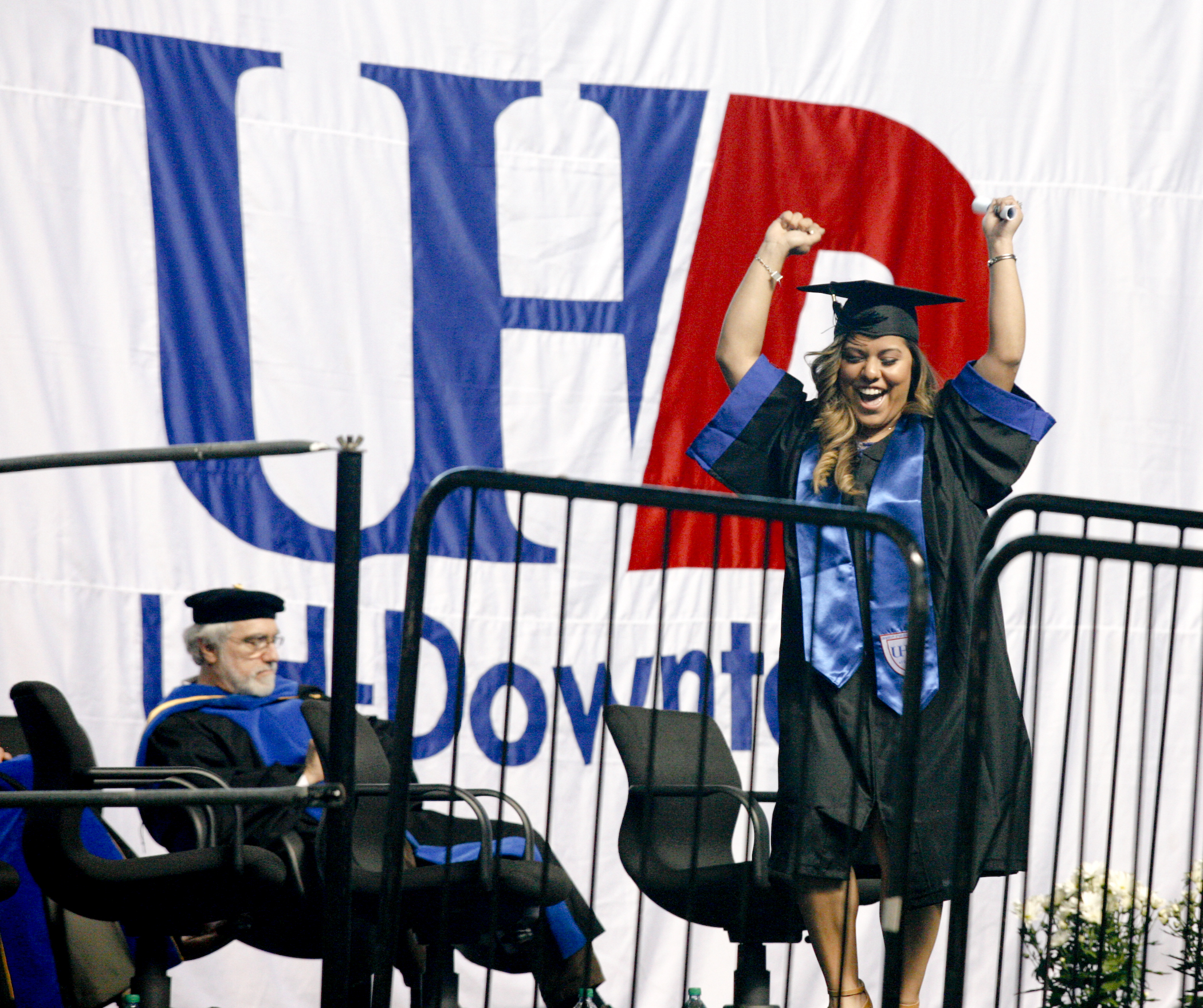 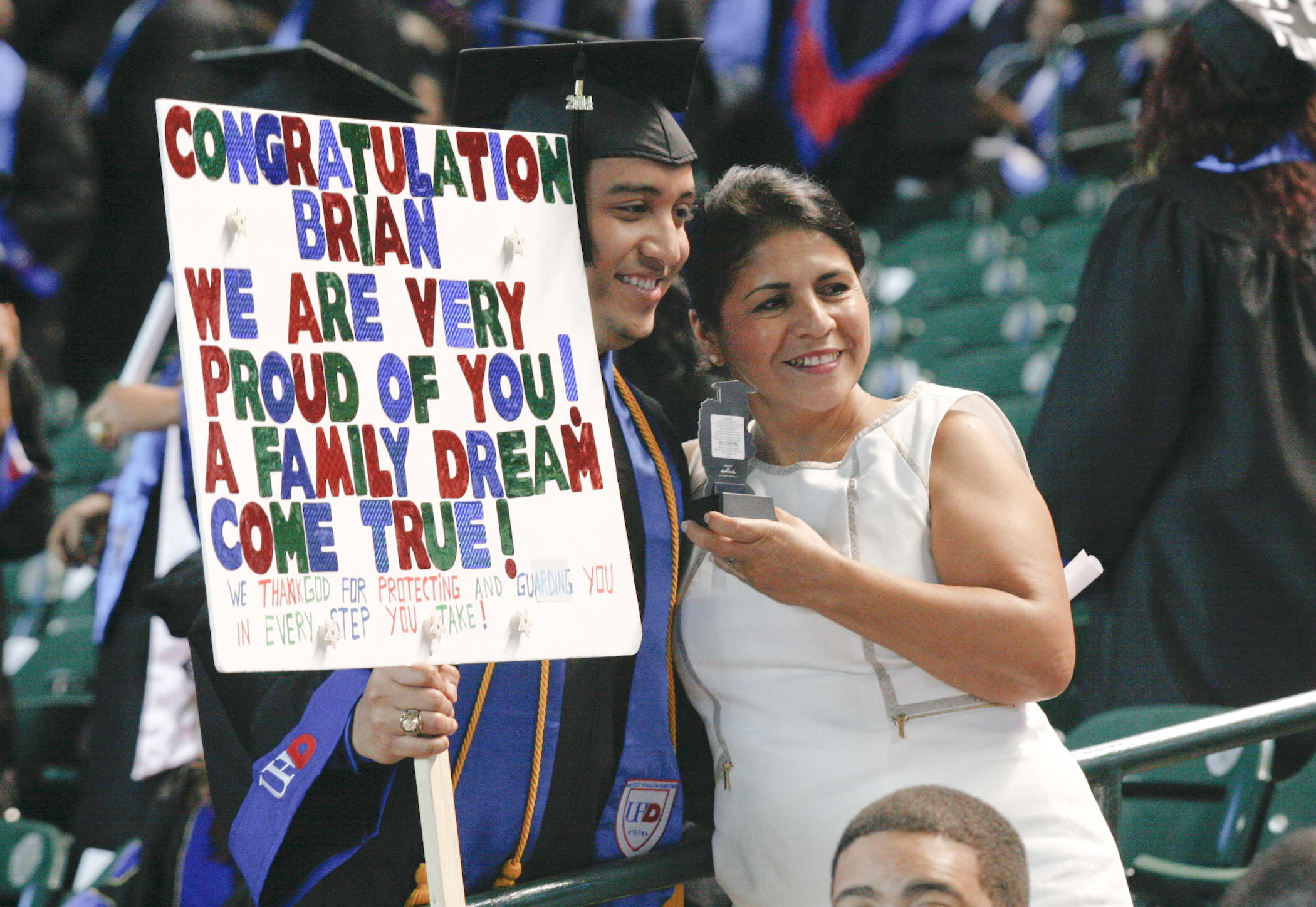 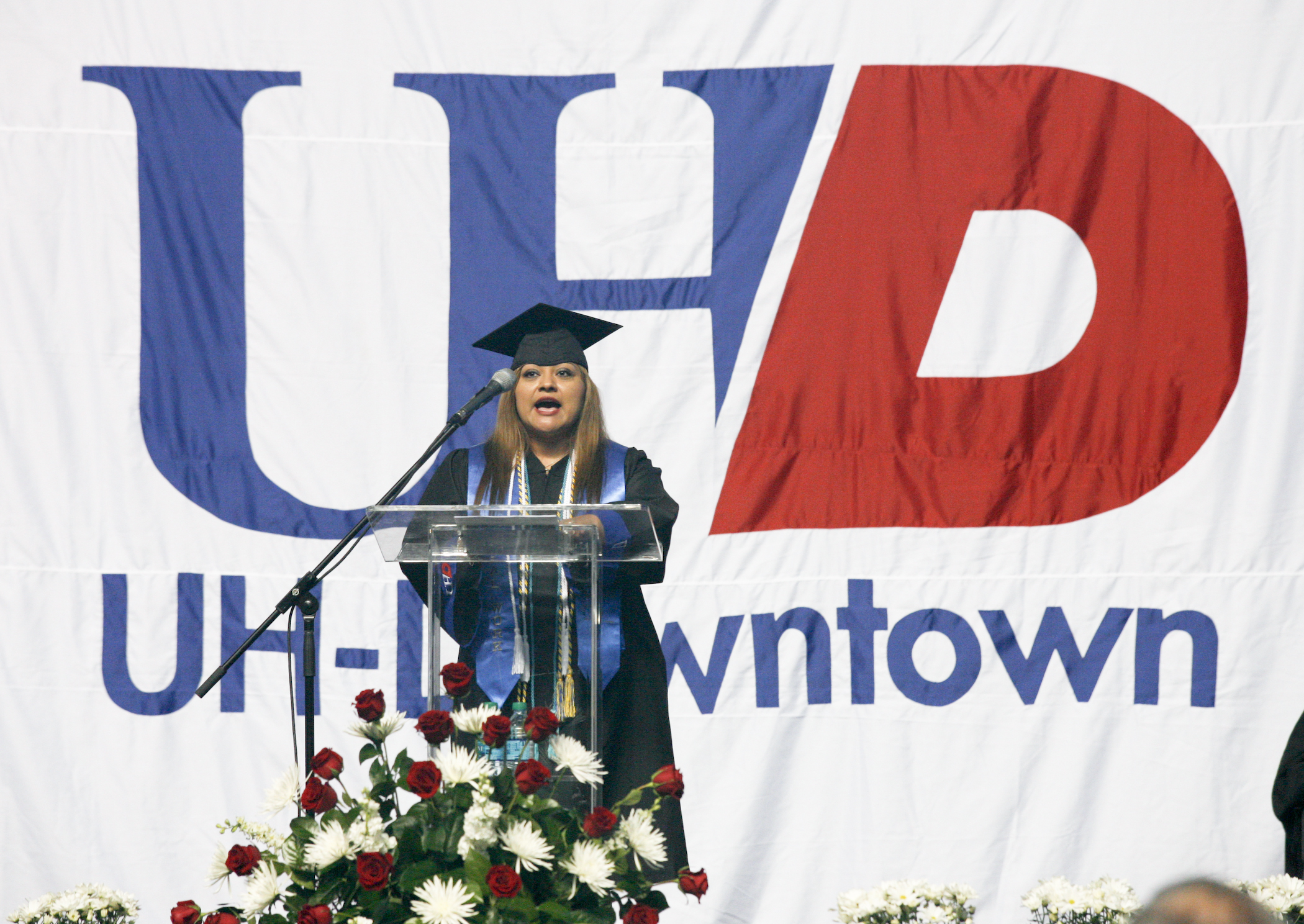 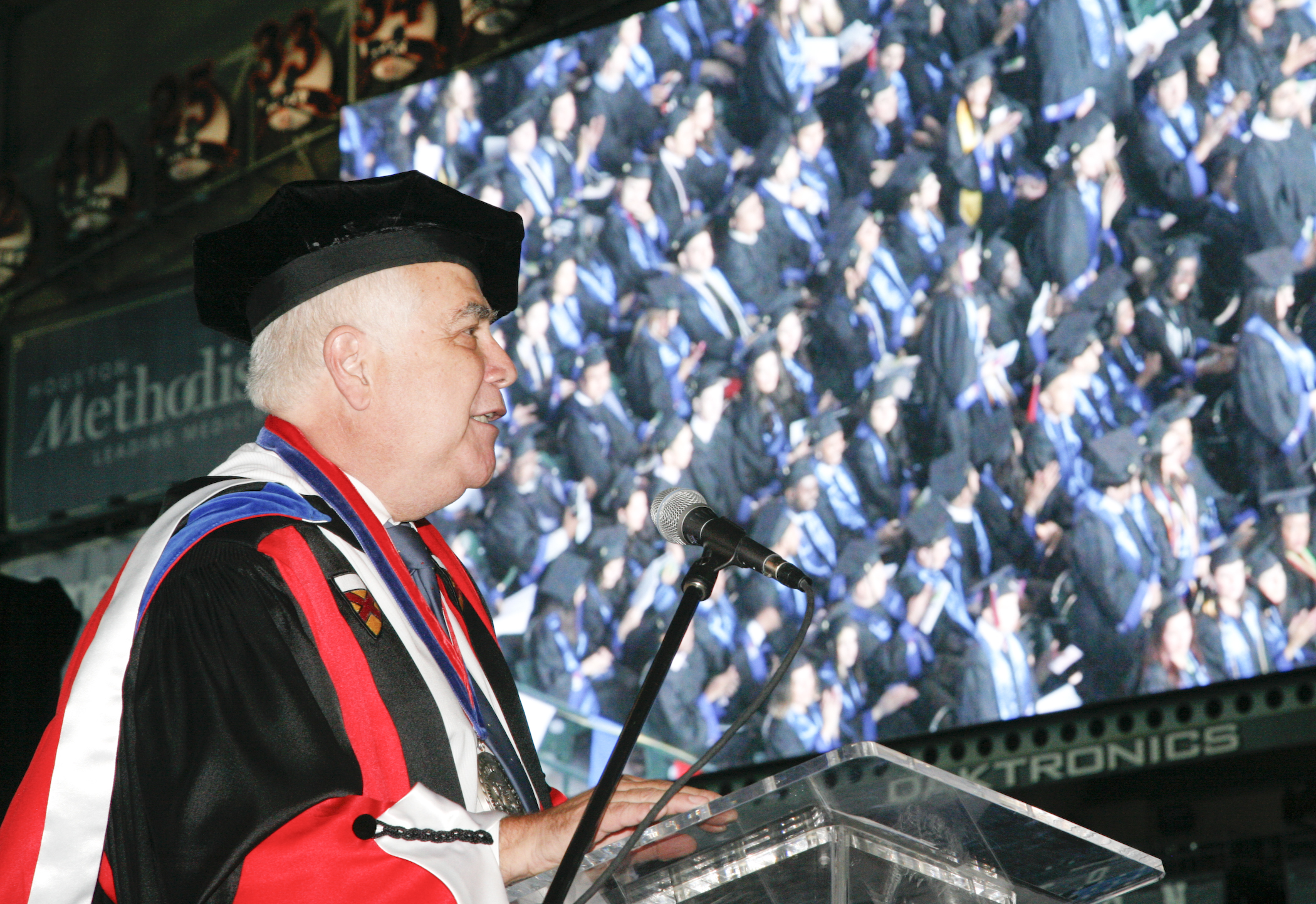