Social Work Alum Eager to Make a Difference in the Lives of Immigrants, Refugees 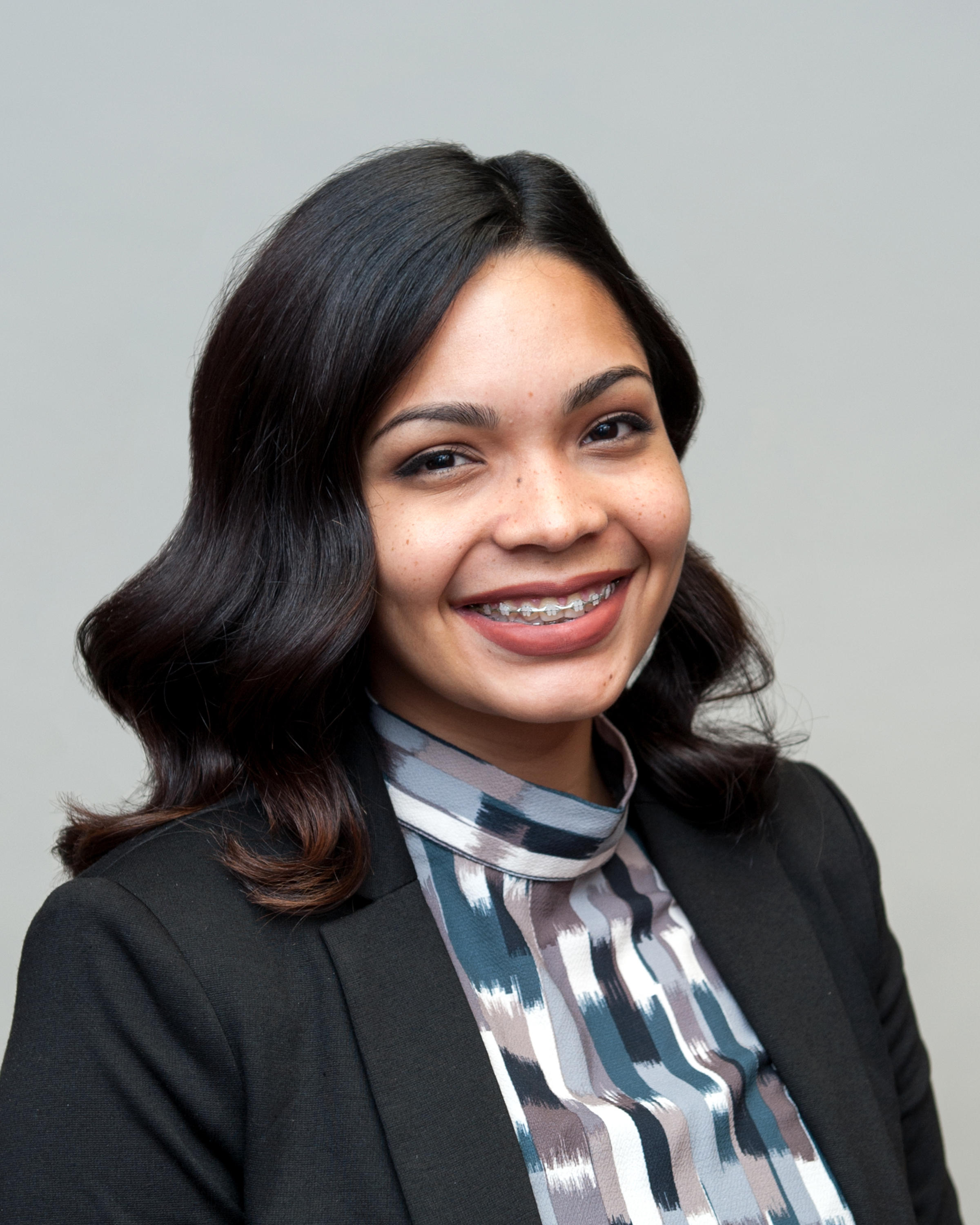 Exceeding the ordinary is one of Naiyolis Palomo Garcia's life goals. So far, the Cuban political refugee from Santiago de Cuba is meeting it head on. Palomo Garcia, 23, entered the United States in 2005 without understanding or speaking English. Eleven years later, she is a graduate of the University of Houston-Downtown (UHD), College of Public Service.

"Coming to the U.S. was a culture shock, and learning English was really tough," said Palomo Garcia. "I didn't understand why my parents decided to come here, and as a kid, I felt confused and lost. However, I was determined to learn the language. I was in middle school English as a second language (ESL) classes for three years and had a great teacher who gave me the tools and confidence I needed to successfully learn English. Without him, I wouldn't have made it this far."

Palomo Garcia's journey to the U.S. began when she was a young child and her father, an independent advocate of human rights and social justice in Cuba, was jailed for speaking against the Cuban government.

"Expressing your views can land you in jail," she said. "In Cuba, you're not allowed to speak against the government."

Palomo Garcia's father refused to participate in communism, and his growing resentment of the Cuban government led him to forgo the lengthy refugee process with the U.S. government. Unfortunately, her family faced many obstacles along the way.

"When we received the letter of acceptance, the post office kept it," said Palomo Garcia. "We didn't find out we were granted refugee status until years later. There is so much corruption in Cuba, but we are here to have a better future."

In 2013, Palomo Garcia decided to enroll at UHD after graduating from Bellaire High School. With a desire to continue her father's legacy as an egalitarian, she decided to pursue social work. She chose to attend UHD because of the low tuition rates and small class sizes.

Throughout her undergraduate years at UHD, Palomo Garcia held multiple leadership positions. She previously served as director for community outreach in UHD's Student Government Association, and served as president of the Social Work Student Community Advocacy Network (SWSCAN). She also was an intern at the Texas-French Alliance for the Arts, Volunteer Houston, the YMCA, and has volunteered at many Houston-area organizations. As an intern with Be the Peace - Be the Hope, she visited a refugee camp in Burkina Faso, West Africa in summer 2016. During that trip, she and others spread hope and encouragement to refugees.

Like many others at UHD, Palomo Garcia is a first-generation college student. As a social work major with a concentration in political advocacy, she plans to use her personal experience to advocate for minorities, refugees and social injustices. Palomo Garcia credits her professors and opportunities within the social work program for giving her the life skills she needed to feel empowered and to succeed.

"UHD really gave me the tools that I needed to find myself, and the professors and the people I've met here have changed my life for the better," Palomo Garcia said. "I'm so proud to have come here — this is where I was built and I'm very fortunate."

Palomo Garcia recently graduated at the top of her class in UHD's fall 2016 graduation ceremony—where she also served as the student commencement speaker. In fall 2017, she plans to pursue a master's degree in social work at the University of Houston; and in the near future, she wants to participate in a fellowship with the Congressional Hispanic Institute in Washington, D.C., and ultimately work for the Office of Refugee Resettlement at the U.S. Department of Health and Human Services or the City of Houston.

Social Work Alum Eager to Make a Difference in the Lives of Immigrants, Refugees