The UHD men's and women's soccer club teams competed in the National Intramural Sports Association (NIRSA) Region IV South Tournament this weekend at the University of Texas at Dallas.

Both teams played competitively and coach Josh Rivas says he is proud of the players' incredible effort and determination on and off the soccer field. 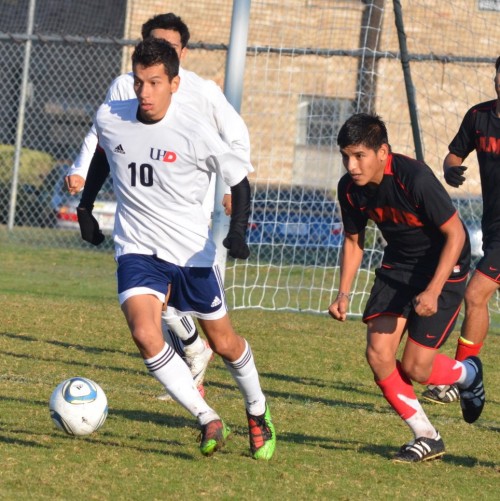