The Student Government Association preserves an inclusive and democratic system of student governance which creates an official forum for the expression of student opinion. 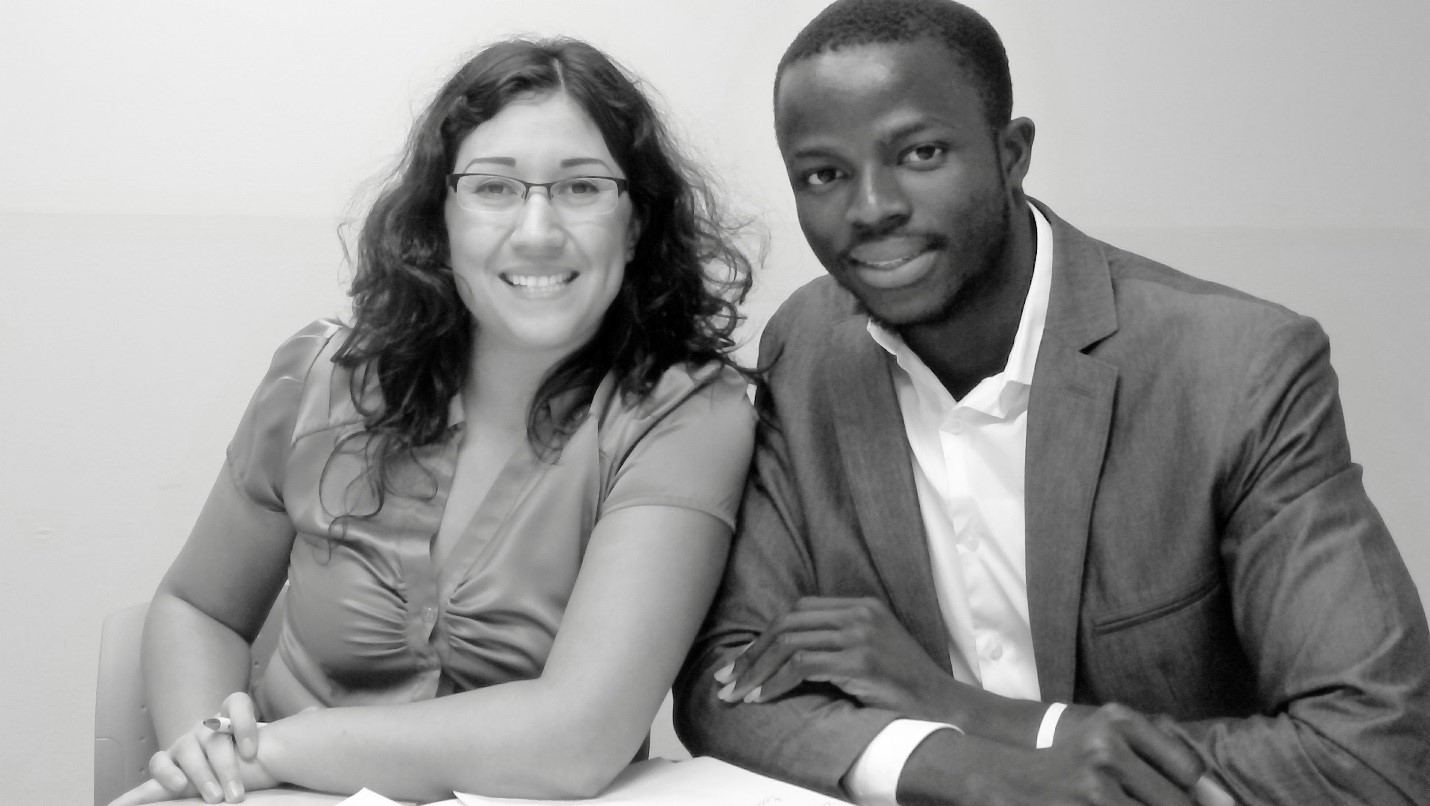