Researcher Goes to Bat for Discovery of New Winged Species 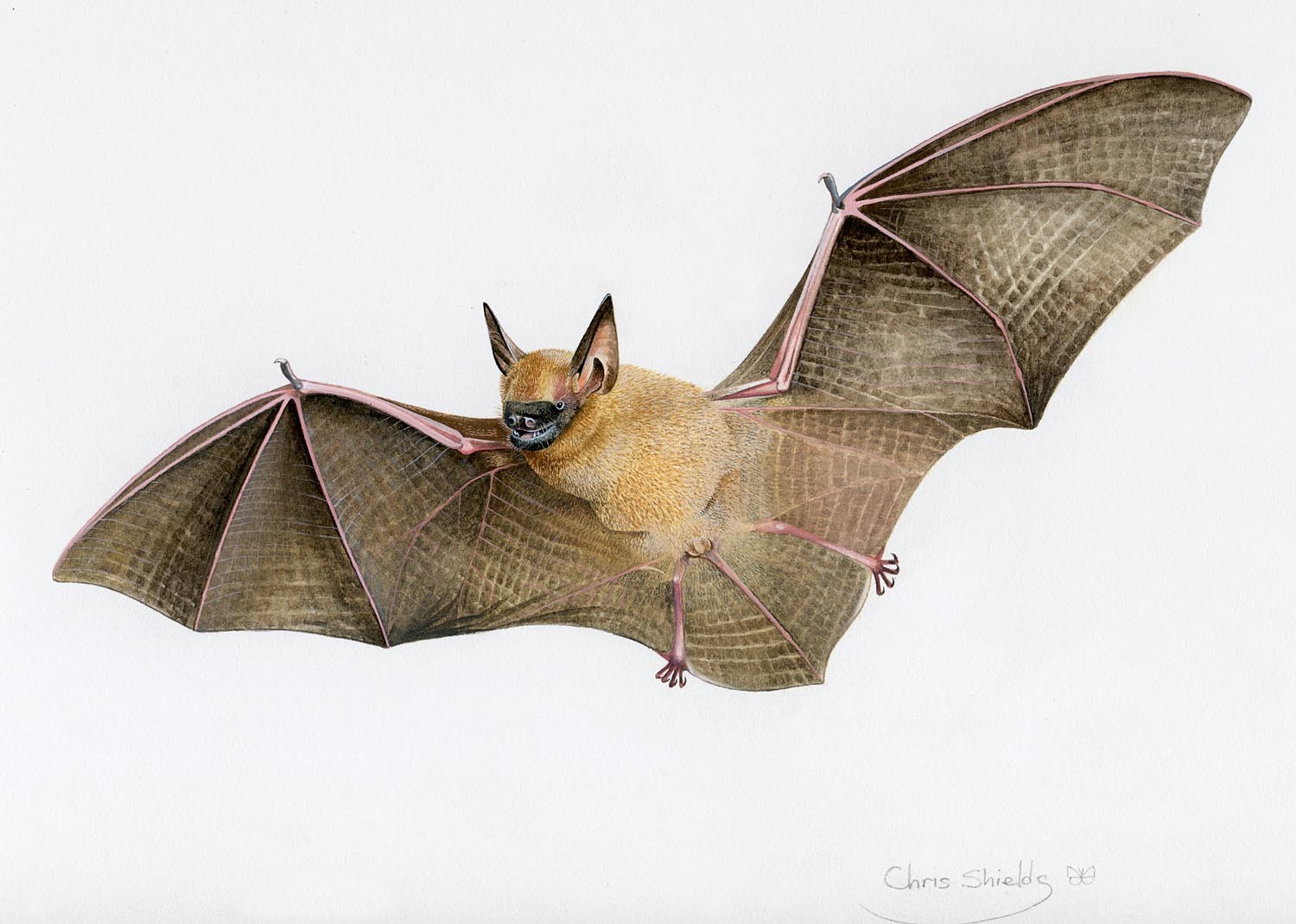 The Bayou City is home to some impressive bat colonies, but University of Houston-Downtown (UHD) researcher Dr. Amy Baird’s latest discovery spreads its wings more than 2,000 miles away.

The species bears a morphological likeness to the Rhogeessa tumida bat species (black-winged yellow bats that are native to Mexico and Central America) but has a distinct chromosomal composition.

According to Baird, her father and the late Dr. Baker had developed a theory in the 1970s that such chromosomal rearrangements caused mass diversification among the Rhogeessa species. At the time, genetic testing was still in its early stages. Now, Baird and other researchers are able to conduct extensive testing on preserved specimens such as clippings from dried bat wings.

The newly discovered Rhogeessa permutandis (named for the Latin term describing rearrangement) comes from just one area of eastern Nicaragua. Researchers Baird, Bickham and Light didn’t venture into the forests of its native country for this project. Instead, they relied on previously discovered specimens that date back to the 1960s and 1970s, some of which were collected at that time by Dr. Bickham.

Rhogeessa permutandis (like other bats in the Rhogeessa genus) is an insectivore and are the smallest bats in the Americas, weighing about 3 grams as adults.

This bat and others in the Rhogeessa species group are unique because although they are physically indistinguishable, their chromosomes are completely dissimilar.

“It’s a very interesting study system because with mammals you hardly see all of the chromosomal rearrangements in a particular group where they all look the same,” Baird said. “It’s a unique example of this biological process.”

The fate of Rhogeessa permutandis remains uncertain. With deforestation in Nicaragua over the decades, Baird suspects the bat population might be in decline.

“If they are still in that area of the country, there are much lower numbers of these bats,” she said.

In spite of this sobering news, the arrival of Rhogeessa permutandis has a silver lining for emerging researchers. According to Baird, it shows that students need not venture to remote or exotic locations to identify new species. Natural history collections at museums and specimen collections at institutions such as UHD allow for quick, efficient and accurate discoveries. Two years ago, Baird and her students discovered two shrew species using frozen tissue samples.

“It’s a time-saver and a cost-saver,” Baird said. “Students can focus less on permits and collecting specimens of possibly endangered species. They’re able to apply their energies to learning genetic testing in our labs and apply those skills to careers in a range of industries. Additionally, they participate in the process of scientific discovery, which is rewarding on many levels.”

Researcher Goes to Bat for Discovery of New Winged Species