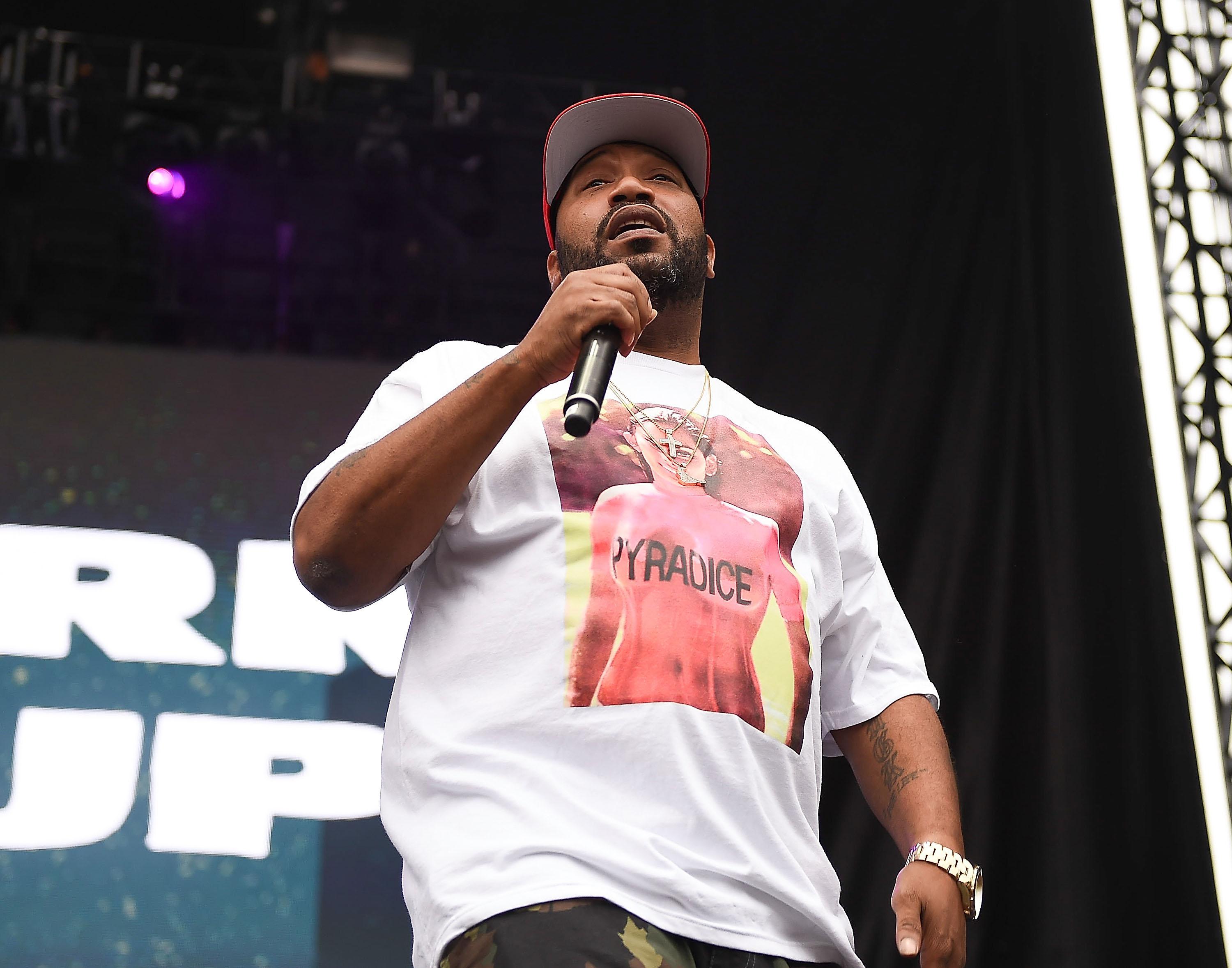 Join all faculty, students, alumni and staff for University of Houston-Downtown's (UHD) "End of the Semester Chill-Out" with a special free concert featuring Houston's own Bun B at 7 p.m., Saturday, Dec. 10 at Discovery Green (1500 McKinney St.). The concert, which was rescheduled due to inclement weather earlier this year, is part of UHD's annual Summer Concert Series now in its fifth year.

Grammy-nominated rapper Bun B (aka Bernard Freeman) — who got his name from his family originally calling him bunny, then bunny b, and eventually Bun B — is best known for helping place Southern Hip-Hop on the map as one-half of the Houston rap duo, UnderGround Kingz, in the '90s. Throughout his solo career, the Port Arthur, Texas native has collaborated with notable artists, such as OutKast, Drake, Jay-Z, T-Pain and many more.

Considered by many to be a true Renaissance man, Bun B has served as guest lecturer at Rice University (Religion and Hip Hop Culture); performed with the Houston Symphony; co-authored "Bun B's Rap Coloring and Activity Book"; created a food blog (YouGottaEatThis.com); and was a featured artist on various movie soundtracks ("Shaft," "2Fast 2Furious," "Drumline").

Billboard-charting artist DJ Chose (Norman Payne) will open the show followed by Bun B taking the stage at 8 p.m.