The Texas Higher Education Coordinating Board (THECB) recently named Project GRAD (Graduation Really Achieves Dreams) at the University of Houston-Downtown (UHD) as one of eight finalists for its prestigious 2014 Star Award.

THECB established the Star Award in 2001 to recognize exceptional contributions toward meeting the four goals of the state's Closing the Gaps by 2015 plan. These goals include minimizing the gaps in student participation, student success, academic excellence and research, which have led to a decline in the proportion of Texans enrolled in higher education.

Project GRAD and UHD have collaborated for more than 20 years to bring well-designed college-access services to high-need students in order to change the trajectory of their lives and improve their families' futures. Through its Pre-Collegiate Academic Institutes, UHD has served more than 6,500 minority, inner-city high school students, many of whom are academically unprepared, socio-economically challenged, and generally the first in their families to consider higher education as an option.

Since the partnership began, UHD has supported the mission of Project GRAD by offering matched scholarships from philanthropic funds to participating students, as well as developing and hosting academic enrichment and college-prep initiatives for high school students from throughout the Greater Houston region.

Over the years, UHD and Project GRAD have worked together to accomplish four primary goals for high-need students, including:

• Preparing students for higher education by encouraging academic excellence and orienting them to a university environment;

To date, more than 1,700 Project Grad Scholars have graduated from college - approximately 430 of whom are UHD graduates. These numbers are especially impressive in light of the fact that Houston is the fourth-largest city in the nation, yet it ranks 34th in college degree attainment. According to the research of acclaimed sociologist Stephen Klineberg, Ph.D., only 16 percent of Harris County residents have a college degree and 22 percent have less than a high school degree.

"We are extremely proud that Project GRAD at UHD is listed among this year's elite group of finalists for THECB's prestigious Star Award," said Bill Flores, president of UHD. "This nomination is a testament of the University's dedication to college access, affordability and diversity, which have become hallmarks of UHD."

"Project GRAD gave me the opportunity to attend a UHD summer institute and the Freshman Success Program," said Francisco Delgado, current Project GRAD Scholar at UHD. "Looking back, I would not have expected my academic career to turn out this way. Now I am in honor societies, going to conferences, and I even received an award for outstanding underclassman in history last year."

The University has received two THECB Star Awards previously, the most recent awarded in 2010 for modeling excellence in collaborative teacher education through a partnership with Lone Star College's Kingwood and CyFair campuses. In 2004, the University was recognized for Scholars Academy, an academically competitive program in the College of Sciences and Technology that promotes success for undergraduate STEM students.

THECB will announce the winners of the 2014 Star Award at its 14th Annual Star Awards Ceremony and luncheon - a part of the 2014 Texas Higher Education Leadership Conference - on Nov. 21 at noon at the DoubleTree Austin Hotel. 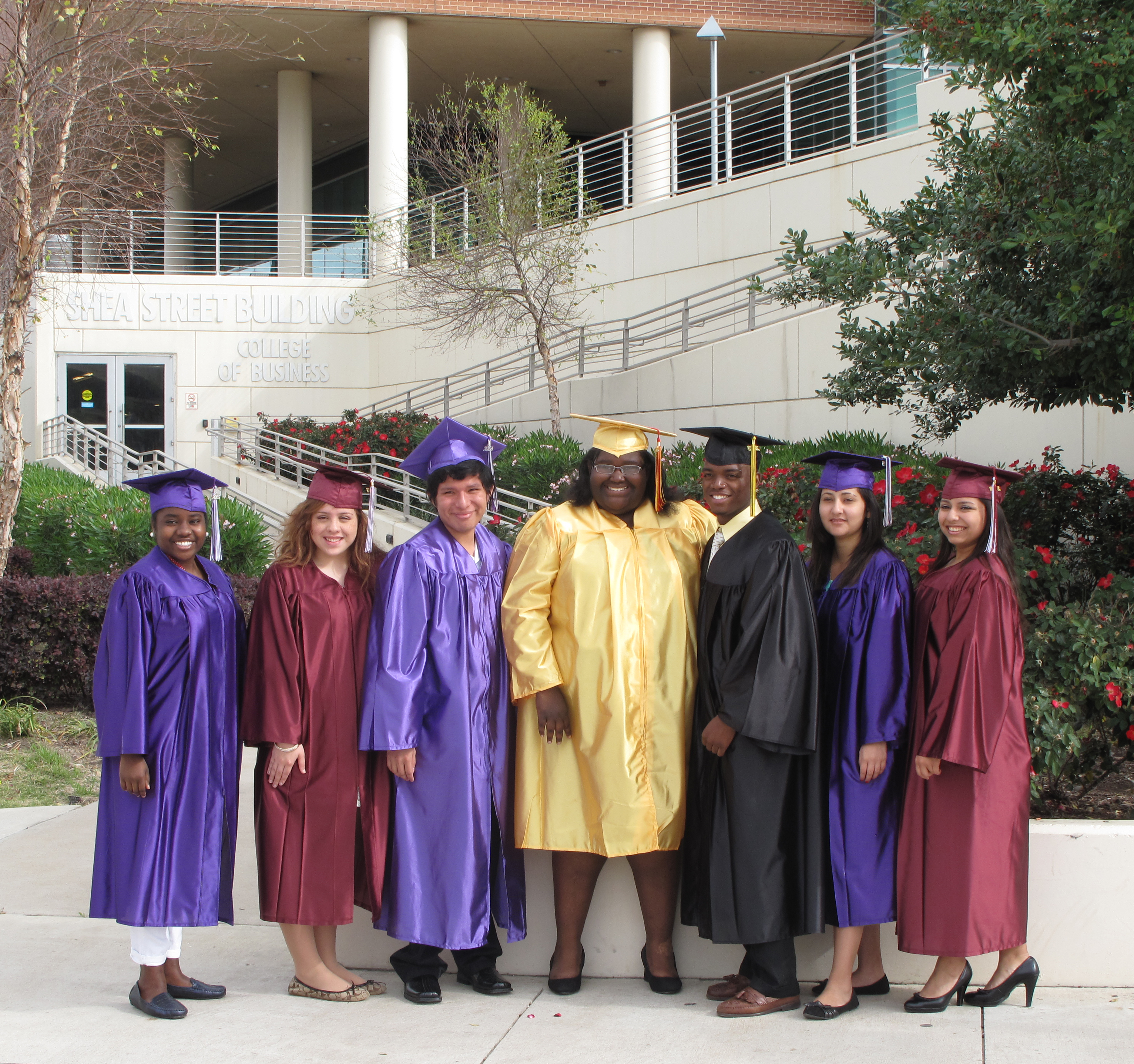