A review by Susan Wood states, "These beautiful, wise and moving poems live in the shadow of history and art. They inscribe a contingent world where, as the sign above the "Main Street Fire Sale" reads, "New losses arrive daily." In the face of such inescapable loss, the speaker of another poem is prompted to ask the question that haunts all human life: "How can I sing when I know / I will die?" And the answer comes back as another question, the only answer there can be: "When I know I will die, how can I keep silent?" Luckily for us, Davidson can't keep silent; she sings."

Davidson launched her book with a party and reading at Brazos Bookstore May 8.

The book is available for order on Amazon.com here.

Davidson holds a bachelor's degree in French from the University of Texas at Austin, and master's and doctoral degrees in creative writing from the University of Houston. Her poems and translations have appeared in such literary magazines as AGNI, Literary Imagination, The Paris Review, Tampa Review, Words Without Borders, and the Polish journal, Fraza. In addition to "Luminous Others," she is also the author of two chapbooks: "City that Ripens on the tree of the World" (Calypso Editions, 2013), and "Kneeling in the Dojo" (Finishing Line Press). She has received, among other awards, a Fulbright professorship at the Jagiellonian University in Kraków, and a National Endowment for the Arts translation fellowship. 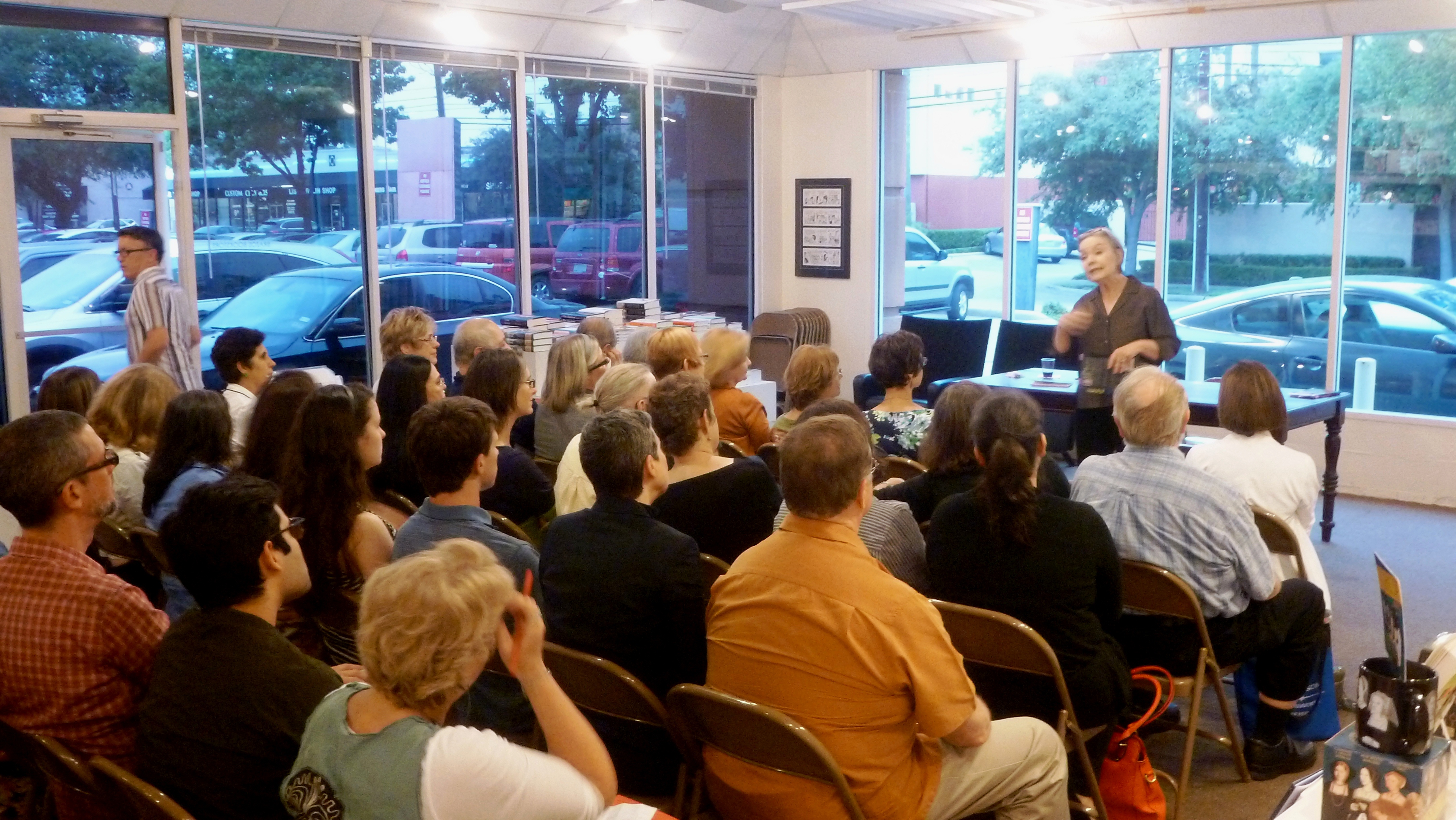