Pregnant women are more likely to experience discrimination in the job search process than non-pregnant women, but they can minimize bias by addressing negative pregnancy stereotypes in the application process, according to a new study from researchers at UHD, Rice University and George Mason University.

"A Field Experiment: Reducing Interpersonal Discrimination Toward Pregnant Job Applicants," is the first field study that examined four potential stereotypes driving hostile attitudes and discriminatory behaviors toward pregnant job applicants - incompetence, lack of commitment, inflexibility and need for accommodation - and how these stereotypes can be refuted.

"This study takes the research of discrimination against pregnant women a step further," said lead author Whitney Botsford Morgan, assistant professor of management at the University of Houston-Downtown. "We know that this type of discrimination exists. This research helps us understand what can be done to reduce it. Statements that refute stereotypes about being inflexible and lacking commitment are particularly effective."

"Understanding what counter-stereotypical information is effective at reducing discrimination is critical for pregnant women to know because then they can act or provide information counter to such stereotypes," said Mikki Hebl, professor of psychology at Rice and the study's co-author. "In addition, human resources departments also can benefit from focusing their employee training initiatives on the inclusion of effective counter-stereotypical information that redresses pregnancy discrimination."

The study included 161 retailers in three malls in a major metropolitan area. All of these retailers confirmed that they were hiring prior to the study. Five undergraduate women participated as the study's "applicants" and wore standardized attire consisting of black shirts, dark blue jeans, low-heeled shoes and wedding rings. In addition, the "applicants" carried small black purses that concealed a digital audio-recorder for recording each interaction. Five additional undergraduates (three women, two men) served as observers for each of the interactions and three undergraduate women who were unaware of the study's purpose and conditions served as independent evaluators.

The researchers hope that this study will add to the body of research about pregnancy and discrimination and help individuals and organizations empower themselves as well as decrease discriminatory behavior.

"Pregnant women are well-advised to know that negative stereotypes exist, and that they can do something about them," Hebl said.

The research was co-authored by Rice alumnae Sarah Singletary Walker '06, assistant professor of management at the University of Houston-Downtown, and Eden King '01, associate professor of psychology at George Mason University. The study appeared in the September issue of the Journal of Applied Psychology and was funded by Rice University. 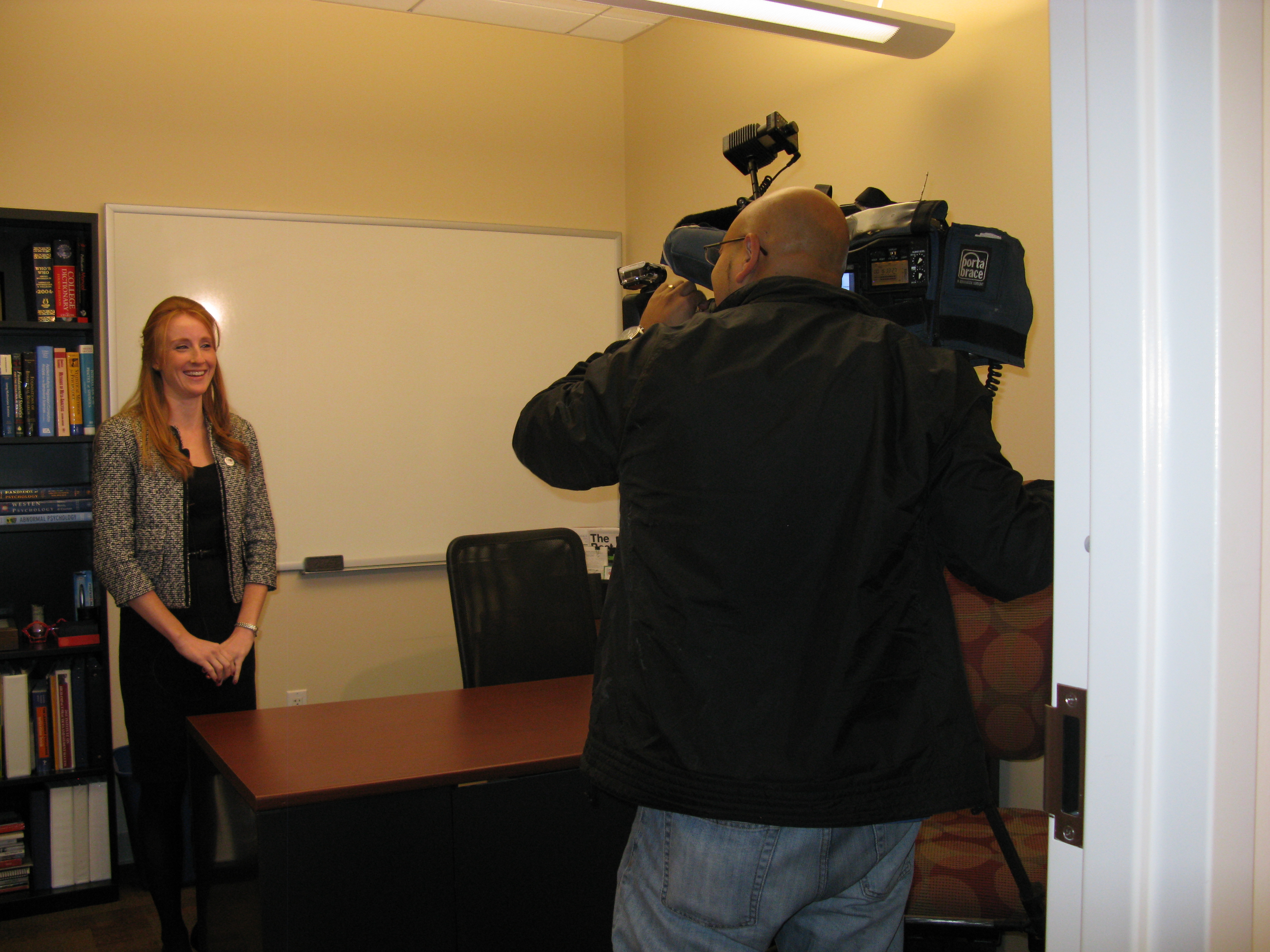 Dr. Morgan was interviewed by Univision regarding the study.