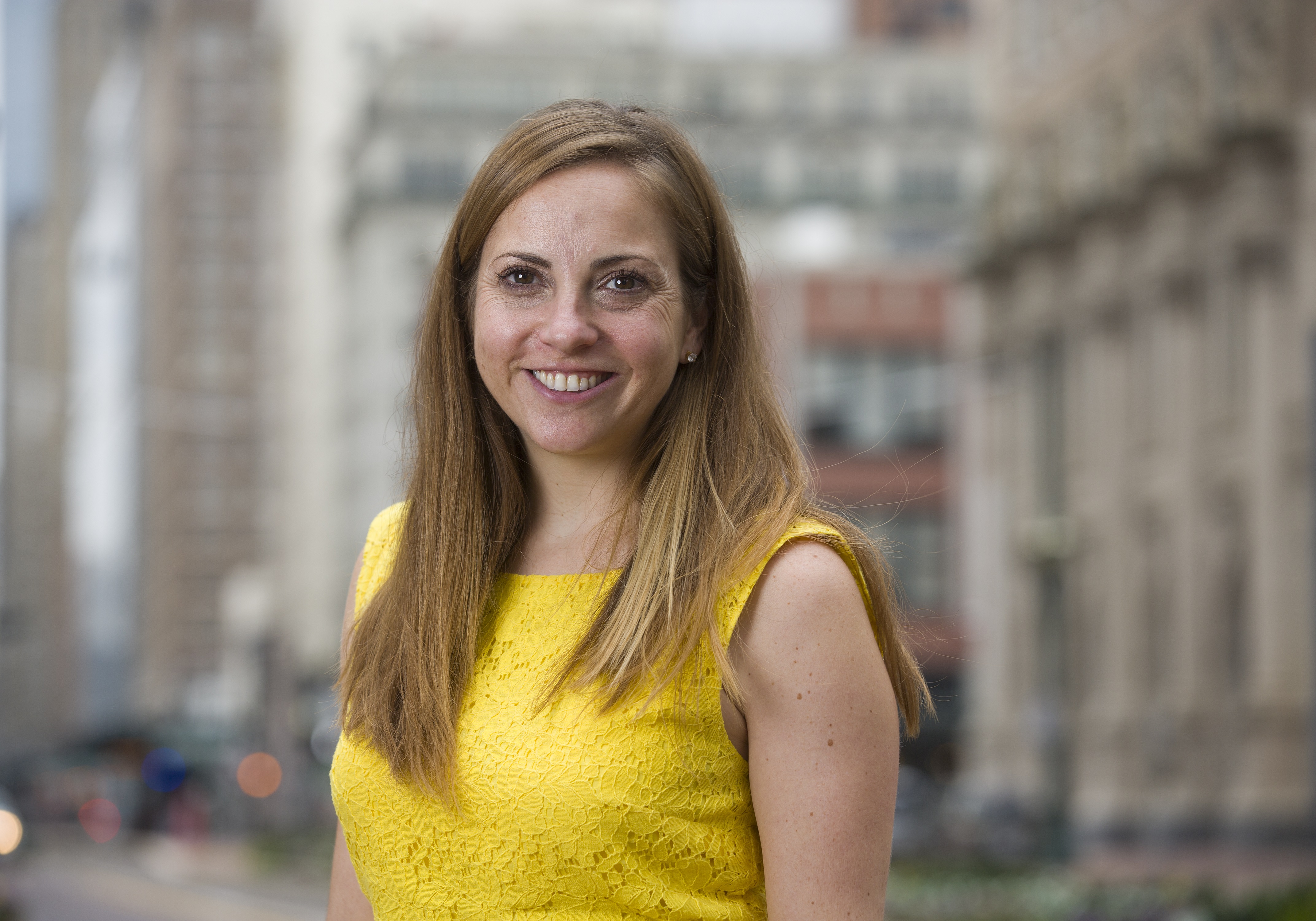 Last month, the Houston Police Department arrested more than 100 people in a massive prostitution sting. This story made headlines and is a stark reminder that sex trafficking remains a problem within our city.

For those young adults and teens forced into prostitution by either coercion or desperation, the future is bleak. They may face jail time or an even worse fate should they remain on the streets.

Thanks to Project 180, some of those arrested for prostitution can participate in a pilot program that might help get their lives back on track. The initiative is driven by a partnership between the Harris County District Attorney's Office, the Houston Area Women's Center (HAWC), and Texas Gov. Greg Abbott's office. Among those assisting with Project 180 is Dr. Rebecca Pfeffer, assistant professor of criminal justice at the University of Houston-Downtown (UHD).

Project 180 is focused on women, between the ages of 17 and 24, who are arrested for selling sex. For this population, the charge is most often a misdemeanor if other charges aren't included. Instead of jail time and/or a fine, these women work with a city social worker and HAWC case manager, who will offer guidance on resources or options available to them. These resources may be focused on education, employment or a place to live. These initial consultations give the District Attorney's staff the opportunity to prudently screen cases for indicators of human trafficking. If Project 180 participants successfully complete the program, the prostitution charges are dismissed.

"The thought is to provide help rather than harm," Pfeffer said. "And this help occurs outside of the criminal justice system. It also takes away the criminal charge, which is a hindrance for those wanting to get a job or get into school."

More importantly, the resources that would have been spent prosecuting these people are then allocated toward investigating human trafficking cases and identifying traffickers, Pfeffer added. With the support of this grant, the DA's Office is putting significant effort toward the identification—and prosecution—of those who are involved in the trafficking of others.

Project 180 is funded by a two-year, nearly $1 million grant from the Texas Governor's Office. The actual project will run 18 months. After that period, Pfeffer is tasked with evaluating its effectiveness.

"This might be the first program of its kind," Pfeffer said. "There's a nationwide movement to acknowledge the victimization of sex workers and those involved in prostitution. Even though the police are still arresting these people, they will use this point of contact as a way to offer help."

In evaluating Project 180, Pfeffer will analyze surveys completed by the program's participants. Through these surveys, distributed by the District Attorney's Office, she will measure how many participants who were arrested for prostitution are human trafficking victims. Pfeffer also will review court records to evaluate the rate at which traffickers were arrested before and after Project 180.

Pfeffer has collaborated with the Harris County D.A.'s office previously. She's also worked with the Houston Police Department on a study of indicators of human trafficking here in Houston.

"It's important that programs like this are evaluated, and I am pleased that UHD and myself are able to assist," Pfeffer said. "We need to determine whether this can be a statewide model for other cities. Through careful measurement of its effectiveness, we will provide feedback on what is working and what isn't. I am proud to once again collaborate with community partners on what could be a major step forward in alleviating human trafficking in our city and perhaps helping victims get a second chance."