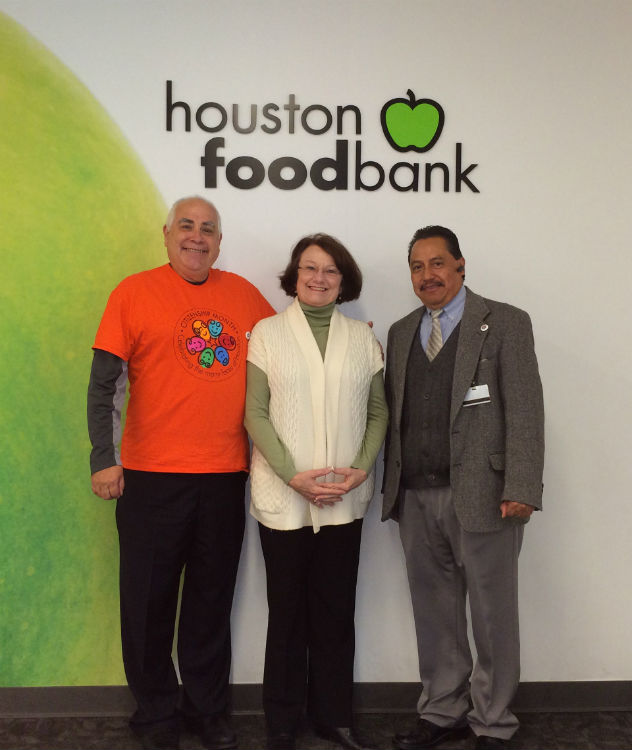 University of Houston-Downtown President Bill Flores and a team of students and staff members volunteered at the Houston Food Bank Wednesday to celebrate Citizenship Month Houston and help serve their underprivileged neighbors.

At the event organized by the Consular Ladies Club of Houston and the Mayor's Office for People with Disabilities, Flores addressed more than 300 participants and highlighted the importance of community engagement. He noted that Citizenship Month Houston is a call to service and a summons for individuals and families to give back to the communities in which they live.

Several other community leaders spoke at the event, including:

Participants packed dry goods, school supplies, cooking utensils, pillows and other home goods into boxes before weighing and labeling the boxes for distribution to the community.

The Houston Food Bank feeds nutritious meals to 137,000 hungry people each week. The organization works tirelessly throughout the year to ensure that the 16.7 percent of Houstonians who live in poverty will not go hungry.