The executive order launched a program to disseminate hurricane and other important information in five non-English languages. City of Houston departments have 60 days to determine what type of information and which languages should be featured in the program, which will begin in six months.

Parker noted that approximately 100 languages are spoken in Houston, which is the home to more than 90 foreign consulates, almost 800 foreign-owned businesses and 22 foreign-owned banks.

*Information courtesy of the Houston Chronicle. 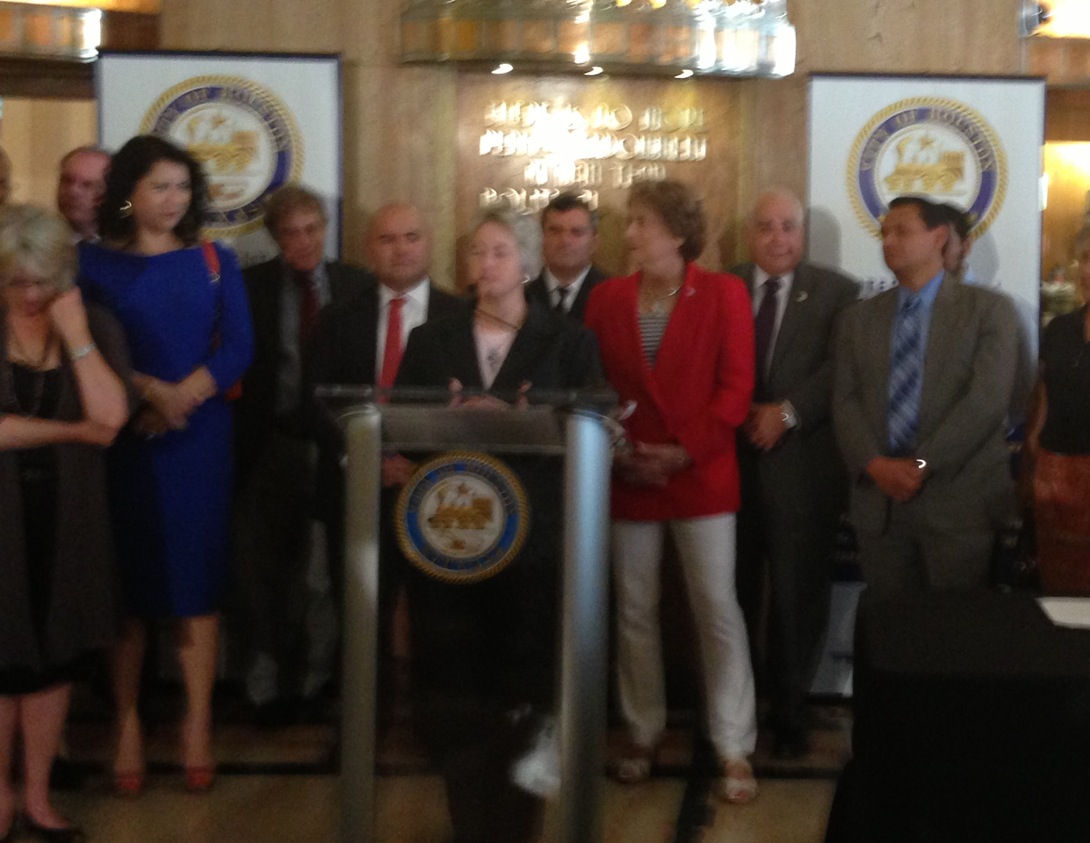 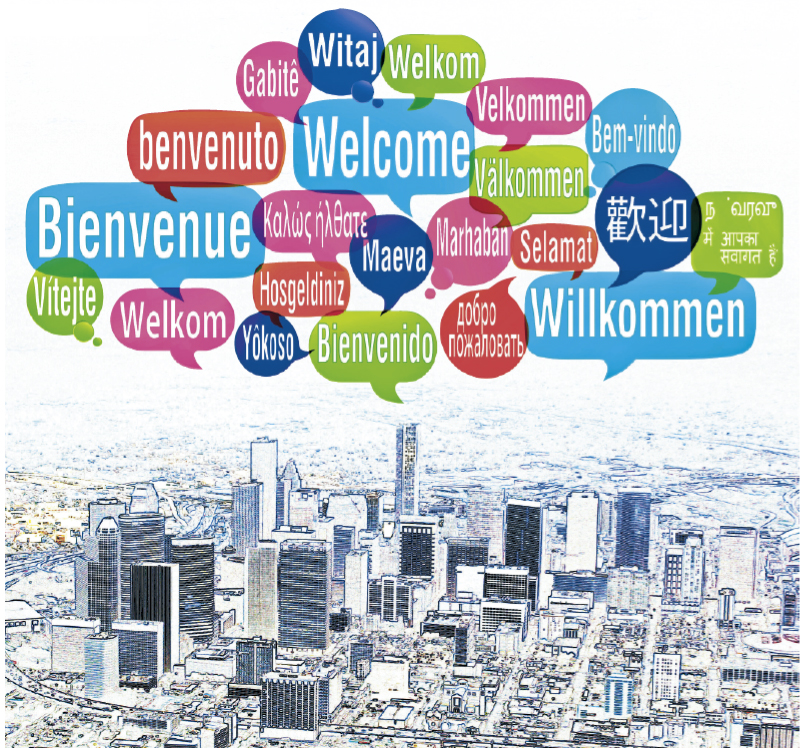 *Courtesy of the Houston Chronicle.