The event will support efforts by the Aga Kahn Foundation to end poverty, hunger, disease and illiteracy, primarily in Africa and Asia. Last year, the event raised $1.4 million, which was donated to support the foundation's mission. Houston's walk is one of nine held in cities across the nation.

President Flores stated that the Partnership Walk reflects the UHD community's efforts to make a difference, not only in Houston, but in the global community. "It helps us build bridges with other cultures," Flores stated. "It promotes the city of Houston's diversity and civic participation by calling upon the city to help make Houston and the world a better place."

Visit Partnerships In Action for more information and to register for the Partnership Walk/Run. 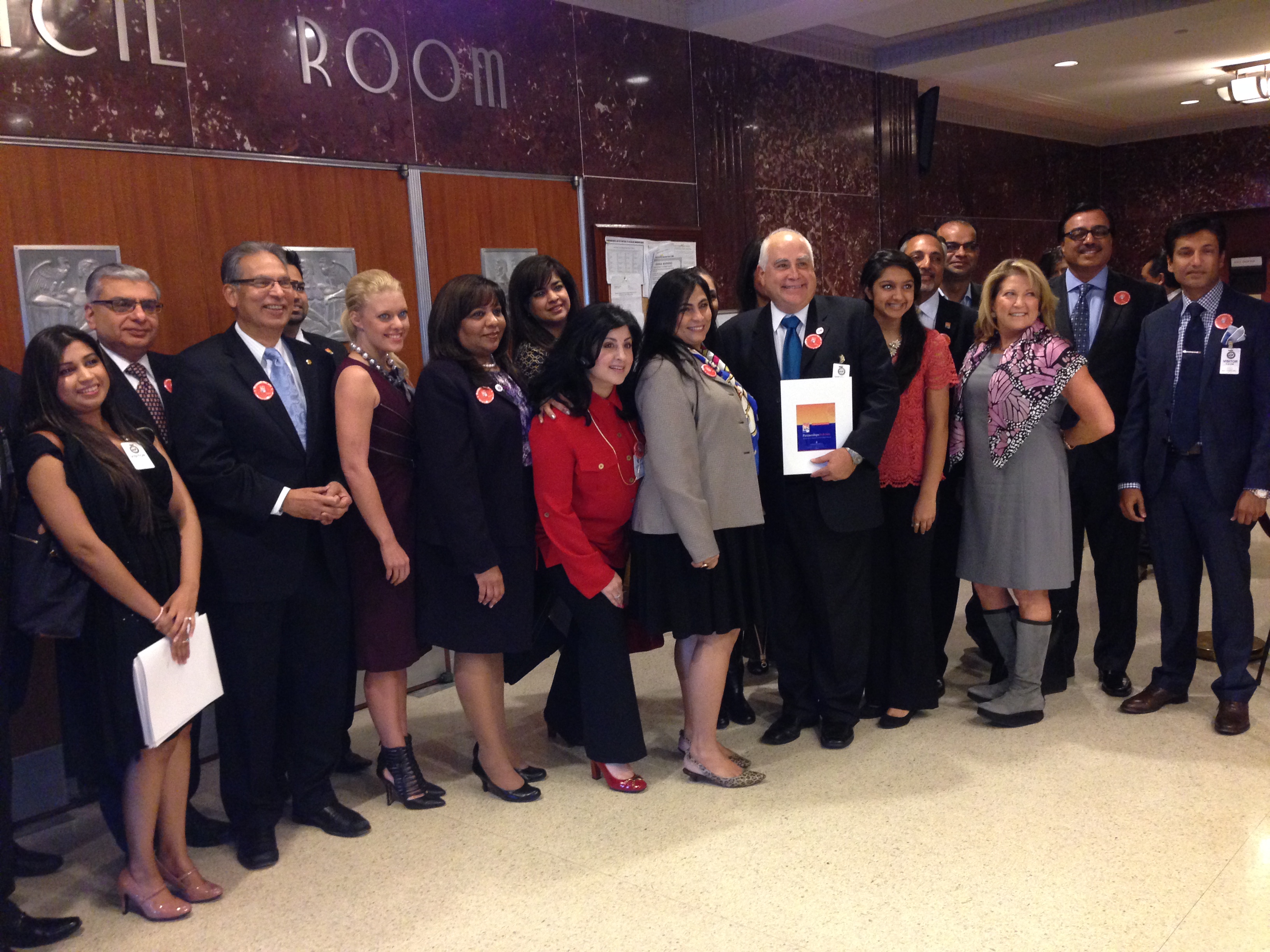