For the second consecutive year, UHD's club powerlifting team finished second at the WABDL World Championships, finishing with 288 out of a possible 300 points and just 4 points behind the World Champions -Team Hawaii.

What made UHD's performance especially impressive is that 17 of the 21 participating lifters are freshmen. Coach Hudson's intensive recruiting efforts brought 19 outstanding student-athletes to UHD this fall, with more than half earning Academic Merit Scholarships. The success of this year's freshman class will certainly be a boost to next year's recruiting.

Coach Hudson was extremely proud of the performance and conduct of our UHD lifters at the event, and he received many positive comments about the team's strength and sportsmanship. "UHD lifters are outstanding ambassadors for the University of Houston-Downtown wherever they compete," he said. 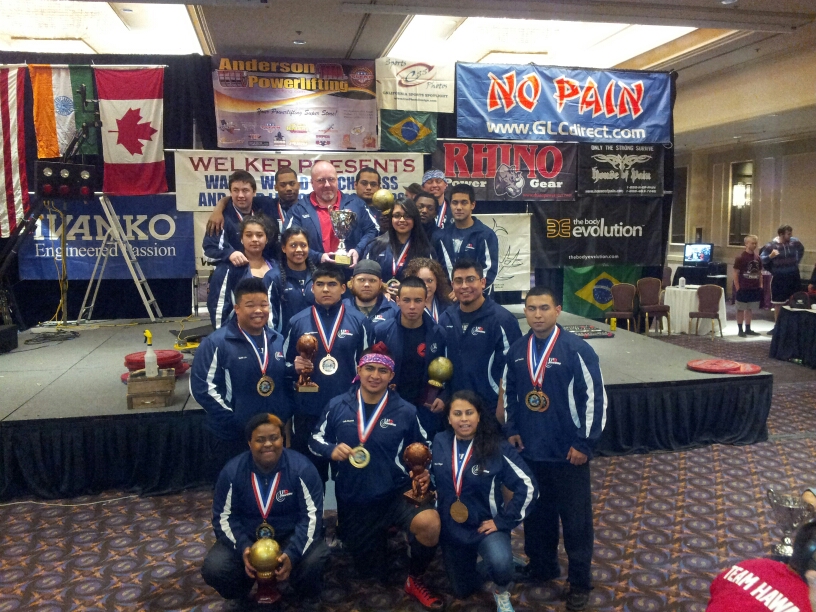