Cabral was also heavily recruited by the University of Texas-San Antonio's Roadrunner Powerlifting, a major rival of the UHD Powerlifting. Coach Hudson hopes she'll be the first of many PSJA North recruits as he builds what has become a promising recruiting network in the Valley region. Cabral will join a talented recruiting class of 26 freshmen and transfer powerlifters who have made UHD their destination of choice.Interestingly, the 2013 recruiting class members hail from 12 high schools that Coach Hudson has recruited for the first time. 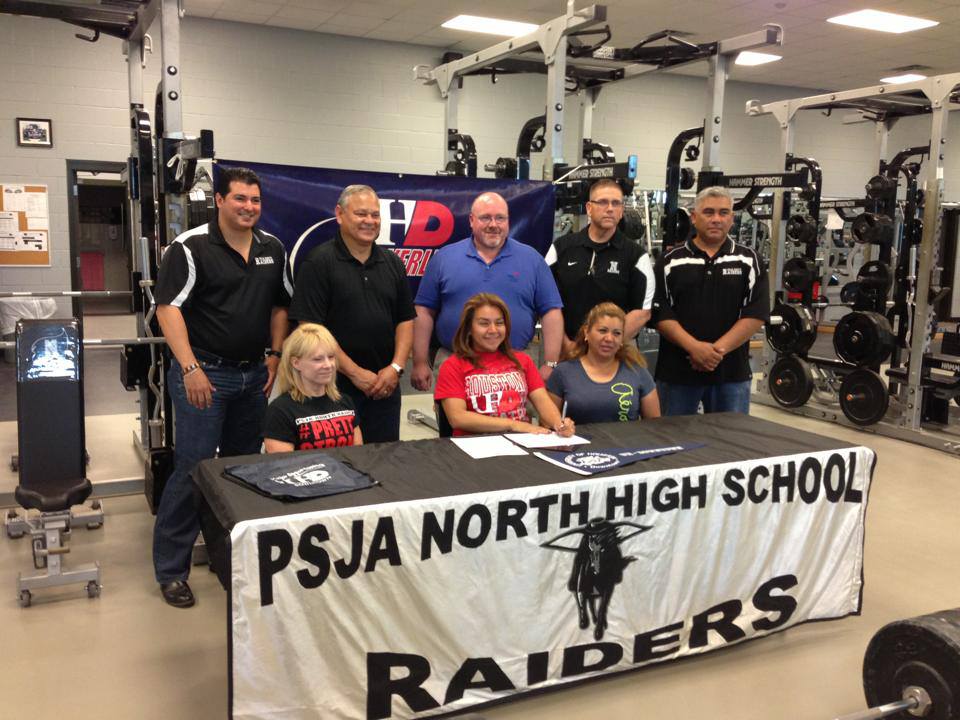