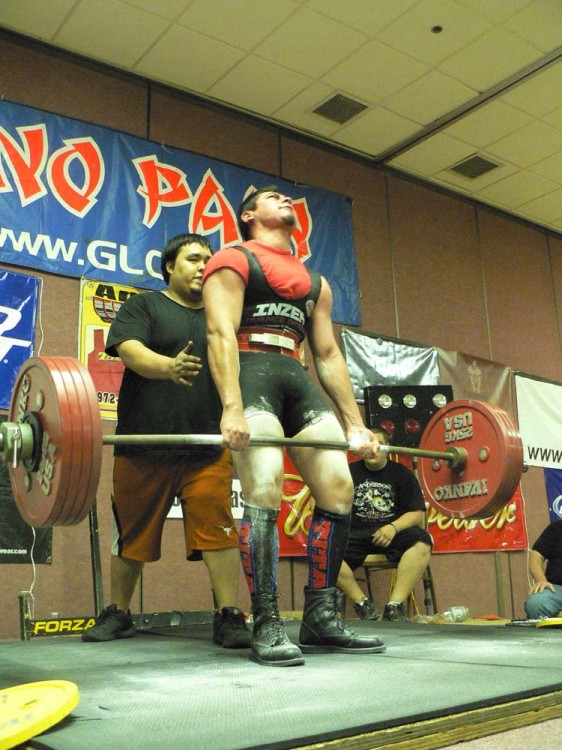 A lifting squad made up of seven incoming freshman placed second at the 2012 AAU Junior Olympic Games on Friday, July 17, at the George R. Brown Convention Center in Houston.

The Gators won eight individual championships, set a number of teen world lifting records and came very close to winning the team championship. The meet featured teams from across the county, Canada and the United Kingdom.

According to Coach John Hudson, "That such a very young team can compete so successfully at an event of this magnitude is a strong indicator of the high quality of student-athletes that the powerlifting program is bringing to UHD."

Another group of UHD lifters, made up of five veterans, three incoming freshmen and one walk-on member, won the WABDL Southwest Regional title on Saturday, July 29, in Dallas. This is the third consecutive year the Gators have clinched the title.

Hudson said, "One indicator of the ever-increasing quality of our Gator powerlifters is that the team came away with four coveted individual overall "best lifter" awards, in addition to setting numerous records and winning 12 individual championships."