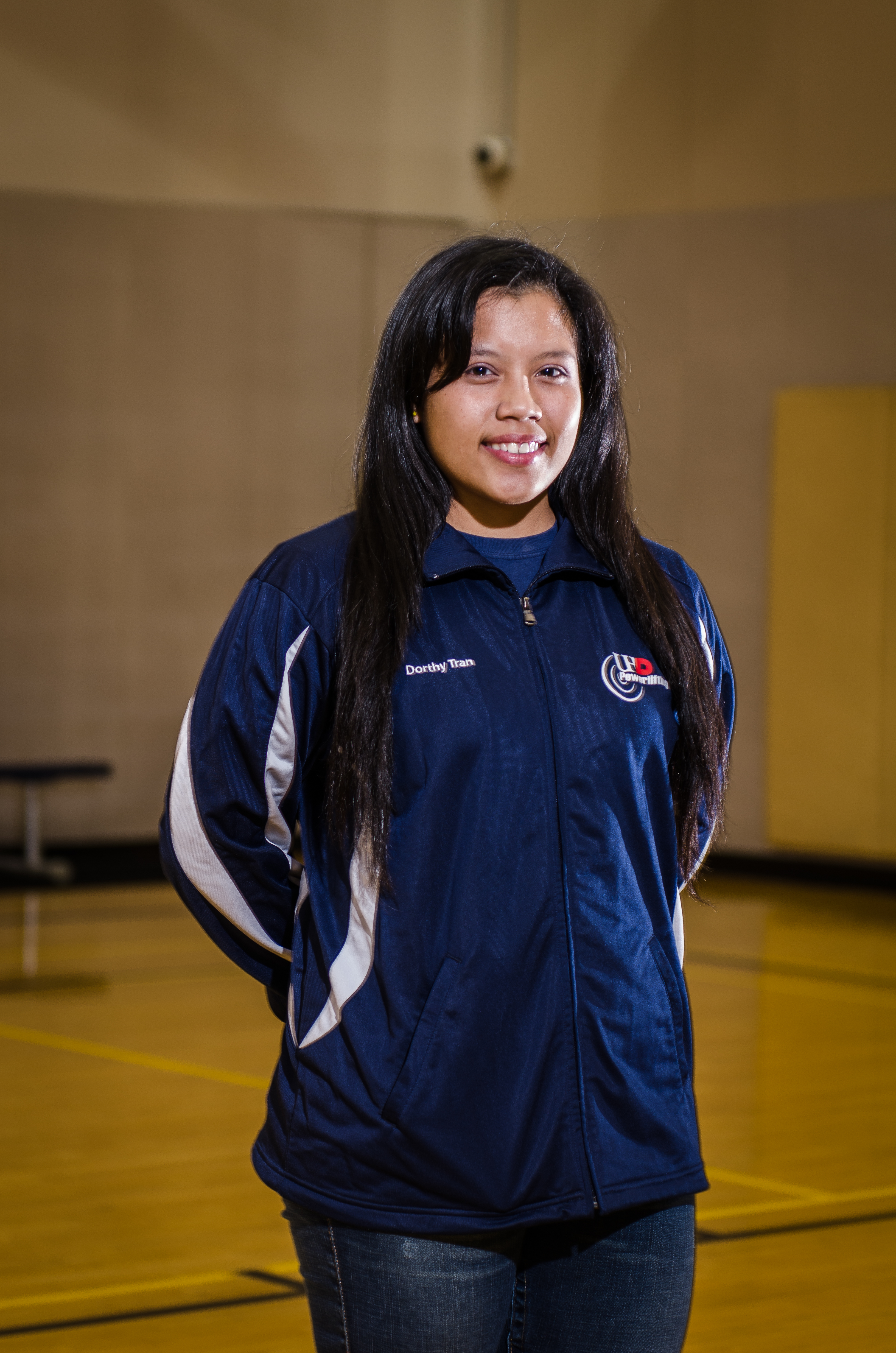 One UHD powerlifting team member will be adding a stamp to her passport this summer, when she competes in an international competition.

Sophomore and co-captain Dorthy Tran has been selected by USA Powerlifting (USAPL) to represent the United States as a member of the Team USA junior women's squad at the International Powerlifting Federation (IPF) Bench Press World Championships in Rodby, Denmark May 19-24. Tran's selection was based on her performance at the 2013 USAPL National Collegiate Championships last April. Although she placed fifth at that meet, which was a full-power competition consisting of squat, bench press, and deadlift for a total, her bench press was the highest among the women in her weight class.

As a high school senior, Tran placed third at the Texas High School Women's Powerlifting Association (THSWPA) State Championships, finishing just 30 pounds out of first place with her total. She has continued to improve as a member of the UHD powerlifting team. In her powerlifting career, she has won 20 meet championships in the THSWPA, the World Association of Benchers and Deadifters (WABDL), and the Amateur Athletic Union (AAU), including two world championships, one international championship, one national championship, and two regional championships. She has also set nine records, including one AAU world record and four national and four state records with the AAU and WABDL. She has also won two prestigious "Outstanding Lifter" awards, presented to the strongest lifter at a meet according to a pound-for-pound formula.

"Dorthy is not only a great lifter, but she's also an outstanding student and leader. As the daughter of immigrant parents, her life—in both experience and accomplishments—embodies the highest ideals of the American Dream: hard work, persistence, self-discipline, optimism, and fortitude. Dorthy consistently models these ideals for her teammates and classmates every day at UHD," said Coach John Hudson.

In the 2013-14 academic year, Hudson plans to fully transition the six-time WABDL National Collegiate Champion UHD powerlifting team to the more prestigious—and more difficult—USAPL. His Gator powerlifters have already proven that they are ready by winning the inaugural USAPL Texas Collegiate Regional in December, beating defending USAPL Men's Collegiate Champions The University of Texas. Dorthy Tran's selection to Team USA is just one more indication that UHD is ready for the major league of collegiate powerlifting. While Tran is the first Gator to earn the honor to represent the U.S., Hudson is confident that she is the first of many more to come. 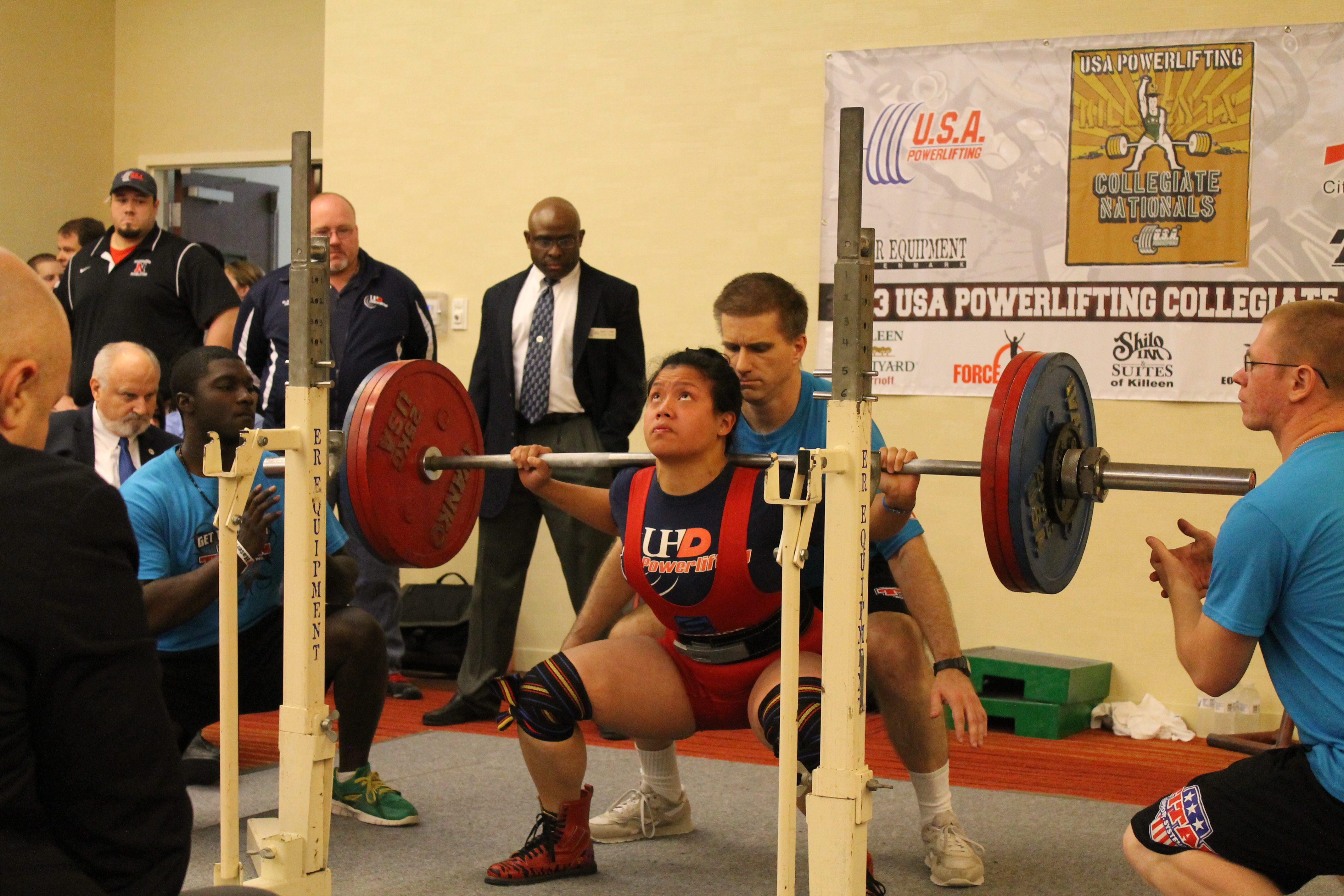