After overcoming a serious injury, UHD powerlifting team Co-Captain Jordan Glenn was recently invited to participate in the prestigious invitation-only Arnold Sports Festival this March in Columbus, Ohio, becoming the first UHD lifter to receive such an honor.

The "Arnold" is an annual sports festival started by Arnold Schwarzenegger that brings together the best athletes from a wide variety of strength sports, including powerlifting. Powerlifting at the Arnold is sanctioned by USA Powerlifting (USAPL), the premier drug-free powerlifting organization in the United States, and the American affiliate of the International Powerlifting Federation (IPF). Lifters receive invitations based on their performance in USAPL national and IPF international competitions during the 2013 calendar year, with the competition limited to 60 total lifters. Glenn will be one of 10 lifters in the 93 kg (205 pound) weight class and one of only three Junior Division (20-23) lifters to make the final cut.

Glenn, a 2012 graduate of Bellaire High School, was a hot recruiting prospect on Coach John Hudson's radar very early. Hudson started recruiting Glenn during his sophomore year, building a good relationship with him over time that Hudson hoped would ensure he chose UHD over larger schools when they began courting him later.

Glenn was a favorite to win the Texas high school state championship as a junior, but couldn't compete due to academic eligibility issues. In his senior year—his last opportunity to win the state championship—Glenn entered the state meet as the top-ranked lifter in the 198 pound weight class. But disaster struck during the bench press event, as he suffered a severely torn left pectoral muscle. Glenn, in great pain, finished the meet in fourth place.

"Typically, a pectoral tear as serious as Jordan's would be a career-ending injury. One of the reasons that pectoral tears end male lifters' careers is because male lifters typically rush their recovery and reinjure the muscle, with each reinjury making full recovery less and less likely. At the very least, heavy bench pressing would no longer be possible," said Coach Hudson.

However, Glenn patiently worked with Hudson to heal his injury, recover and build even more strength. He recently completed an all-time best bench press of 463.8 pounds in late July at the WABDL Southwest Regional Championships in Dallas. Since his injury, Glenn has set 21 official powerlifting records, including 10 state, eight national and three world records.

"The kind of dedication, discipline, and patience that define Jordan's recovery are indeed rare, and are qualities that separate the good athlete from the exceptional athlete. Now one-and-a-half years after his injury, Jordan Glenn has come back from a devastating injury stronger than he ever has been in both body and in determination. His invitation to the Arnold is a testament both to his talent and to his heart," Hudson said. 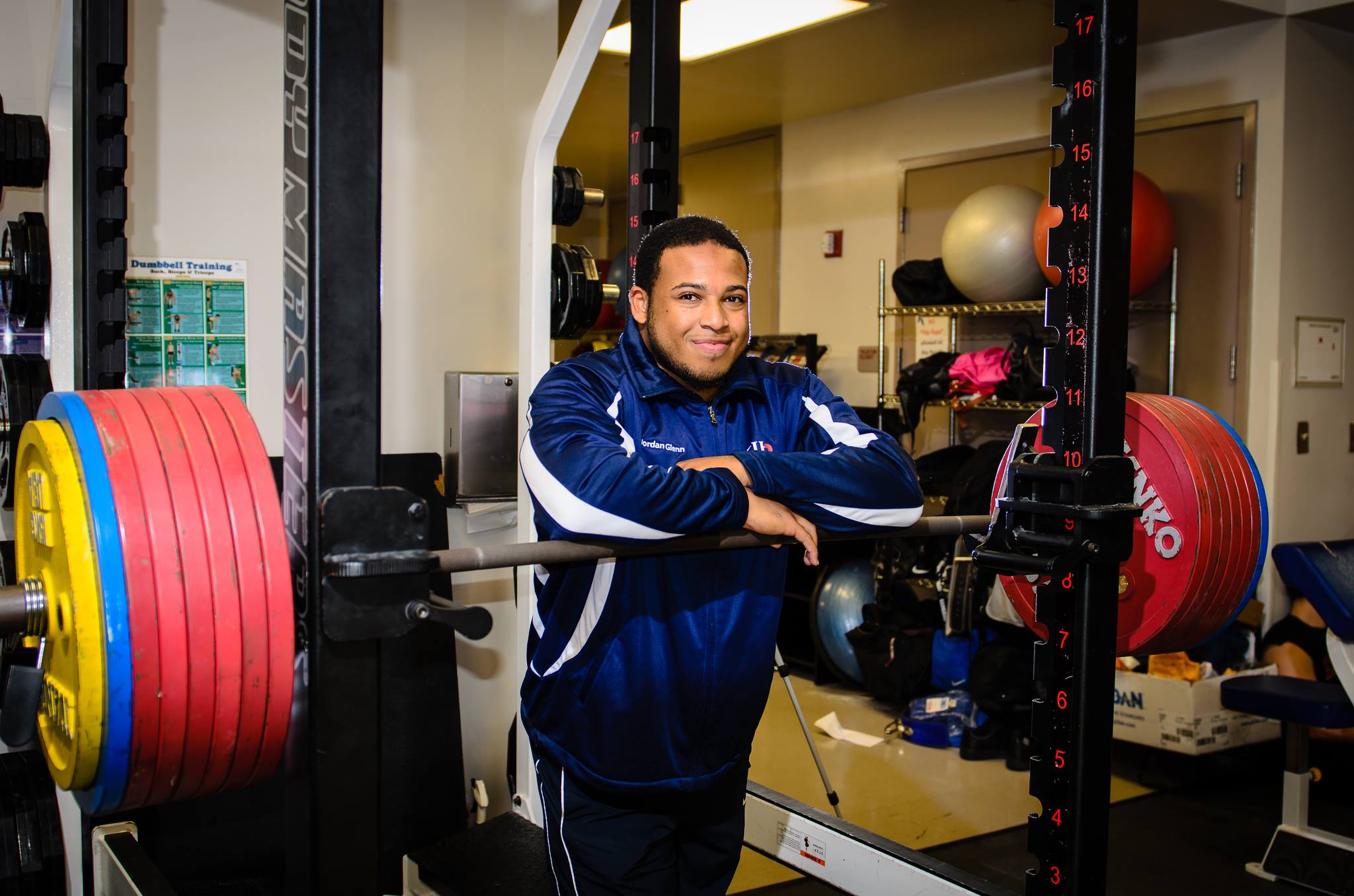 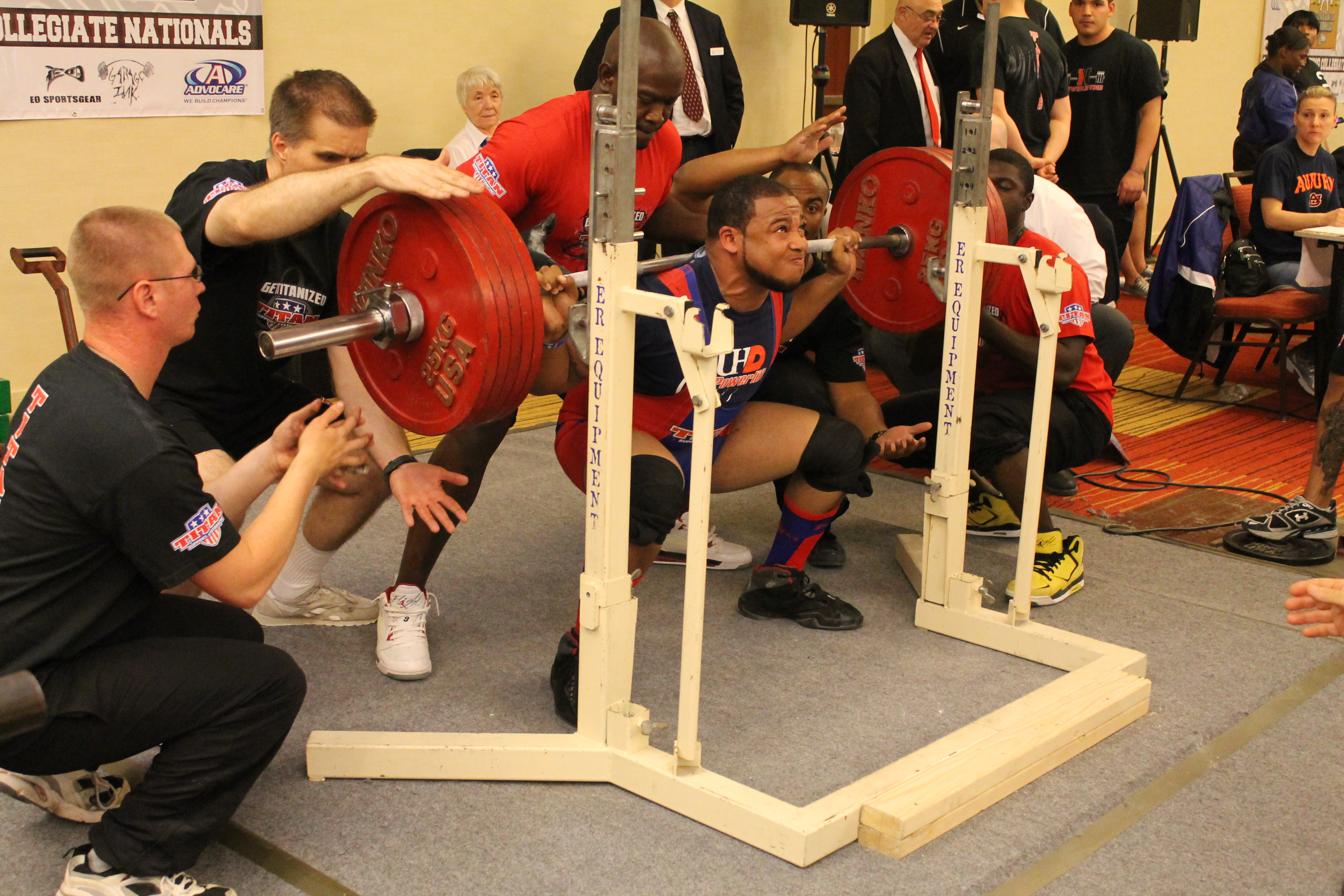