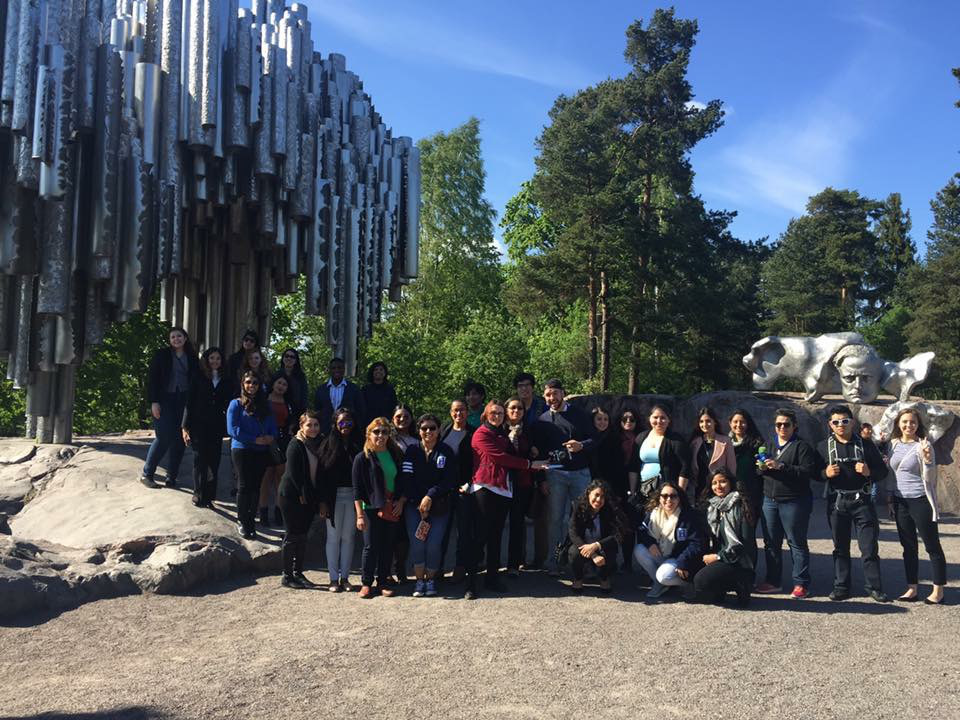 "Medea" is among the most frequently performed Greek tragedies. Thanks to the University of Houston-Downtown (UHD), audiences can revisit Euripides' classic during a run of performances at the O'Kane Theatre.

A performance schedule is as follows:

Tickets are $5 and can be purchased at the O'Kane box office or online.

Directed by lecturer Rachel Dickson, "Medea" follows the ancient - but still relevant - tale of the title character's extreme revenge against her adulterous former husband. Although "Medea" is centuries old, the plot still resonates with audiences and is not unlike some stories from today's headlines. Dickson said that's one of the reasons, audiences still flock to this play.

"Euripides did a wonderful job speaking to a state of existence that most people can identify with," he said. "Most people experience betrayal in some form or fashion. That is a universal humanistic experience. That's why 'Medea' stands the test of time."

UHD's "Medea" will stay true to Euripides' classic tale, and Dickson said the production will address the universality of betrayal - particularly as it relates to women. With this in mind, three versions of Medea will grace the stage: Latin, Indian and American.

"The audience will see three different Medeas from three cultures," Dickson said. "This will communicate that this is a universal issue."

Other provocative updates will include a 21st century Greek chorus. Instead of wearing masks, the chorus will be engaged with tablets and phones, offering insights on the story while texting and messaging.

"These are the masks we wear now," Dickson said. "No one has to see us when we offer commentary on modern issues using these devices."

While audiences will experience a bold, new adaptation of this classic, students involved in the production also benefit from learning Euripides' work.

"The text is so very rich," Dickson said. "They're learning new things and absorbing the culture in which Medea was written. They also are exploring new concepts as they apply to this text. They're looking at other cultures and other societies, as well as their own relationships to hurt and betrayal. I believe we all grew personally while working on this play."

"Medea" is the first O'Kane Theatre production since the arrival of its new director Timothy Klein and new technical director Adam Spencer. Both were instrumental preparing the theater for the fall opening, including hosting a clean-up party to spruce up the performance space.

Both agree that the intimate space of the O'Kane Theatre is perfect for both "Medea" and other performances. Its size provides actors and directors with creative opportunities to spotlight shows both large and small.

"The actors are only 10 to 15 feet away from the audience," Spencer said. "That creates great opportunities for reimagining plays. I like the process of rethinking large shows and placing them into smaller spaces."

The O'Kane Theatre is part of UHD's Department of Arts & Humanities has delivered performances to Houstonians for nearly four decades. The venue is located in UHD's One Main Building. For more details, visit its website.