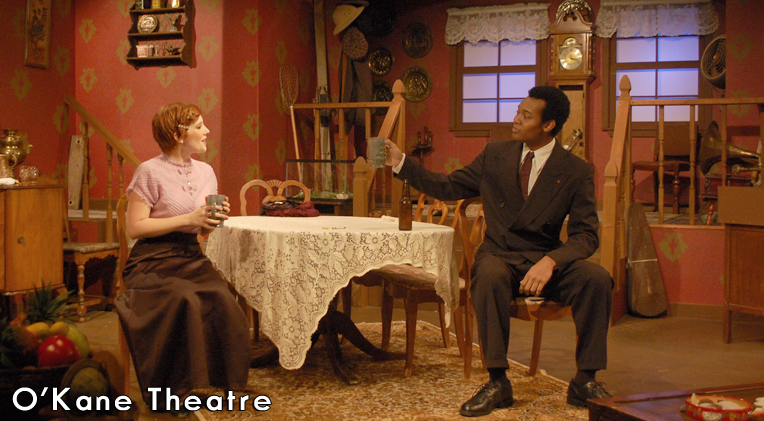 The major production, to be presented in early April, will be one of mystery writer Agatha Christie's most beloved and confounding murder "whodunits" - The Unexpected Guest. Full of suspense, mystery, twists and turns (that are so typical of Dame Christie's plays), the script calls for a cast of three women and seven men.

Auditions for the two short plays, to be presented in late April at the Lunch Time Theatre program, will run concurrently:

Auditions are open to all UHD students (attending both on campus and online), as well as all interested UHD faculty, staff and alumni.