News and Information from Sports & Fitness

UHD Sports & Fitness has updates and news, including sports scores and ticket sales, to share with the community.

- The Student Life Center women's locker room will be unavailable the morning of Friday, Oct. 4, due to some maintenance work.

- Houston Dynamo tickets are on sale in the Student Life Center for the Oct. 9 game versus Sporting K.C. Come and support the Dynamo as they make their push for the MLS playoffs. Sports & Fitness has a limited number of tickets, which are $20 each.

-The men's club basketball team featured the UHD cheerleaders' season debut, as well as a command vocal performance of the National Anthem. UHD student Benita Amadi belted out a stirring rendition of the song in front of a standing-room-only crowd right before tipoff of the game.

-The UHD women's soccer club team weathered a deluge of rain to beat Lone Star College-North Harris 4-0 on Saturday to remain perfect on the season at 2-0-0. Gator Daniela Solache had a great game scoring three goals. Selene Delgado added a goal late in the second half and Ana Diaz was solid in goalkeeping. Maklen Lopez and Wendy Guitron also had superb games along the Gator backline.

-The UHD men's soccer club team and Lone Star College-North Harris ended up in a 0-0 draw after persistent lightning and severe thunderstorms shortened their match in Bayland Park on Saturday. By conference rules, match results stand if play is abandoned due to weather resulting in unplayable conditions after the second half begins. The match was about 15 minutes into the second half.

The Gators' next game is scheduled for Oct. 5 versus Houston Community College-Southwest at Bayland Park L-2, 6400 Bissonnet Houston, TX 77074. 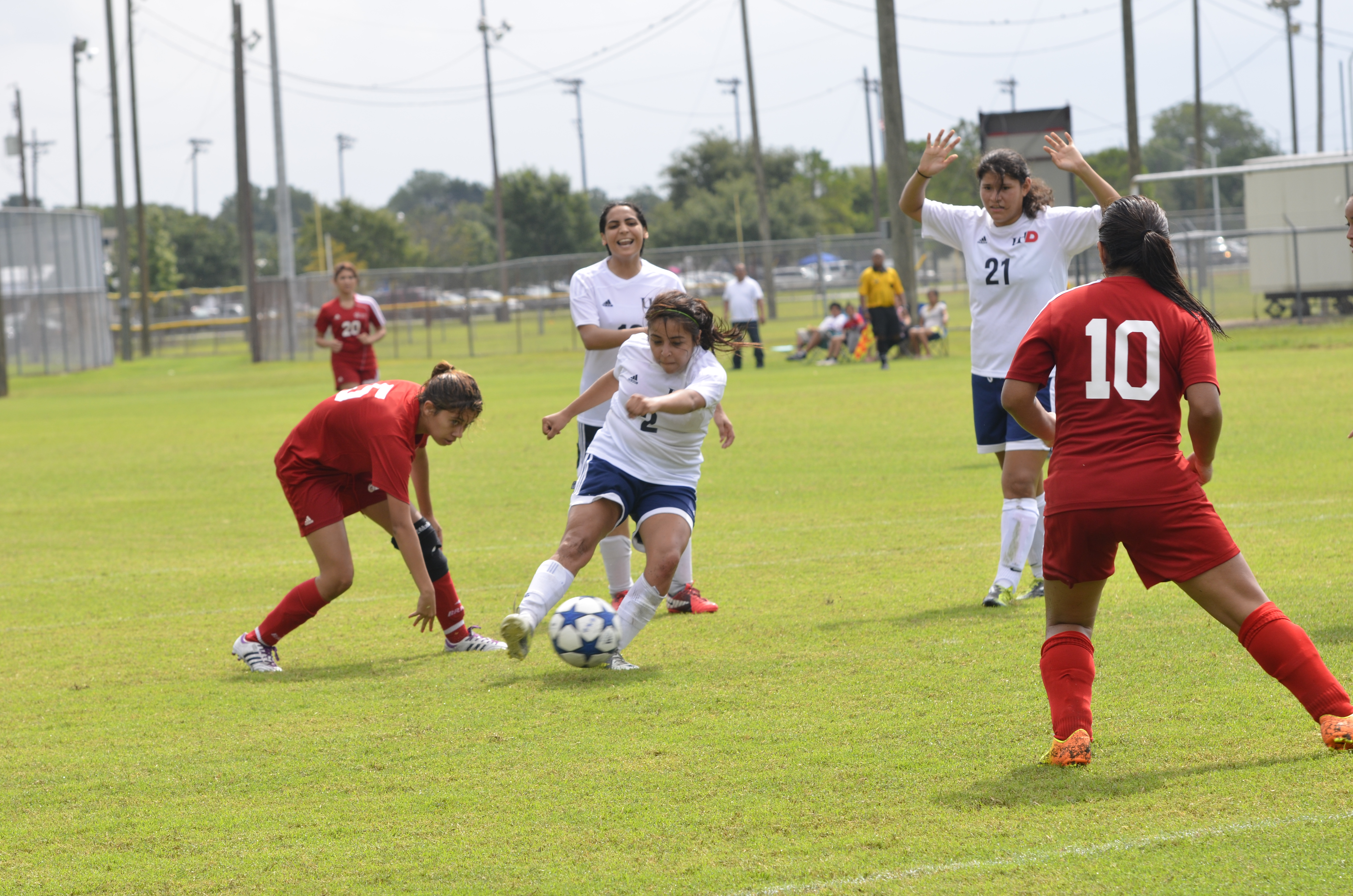 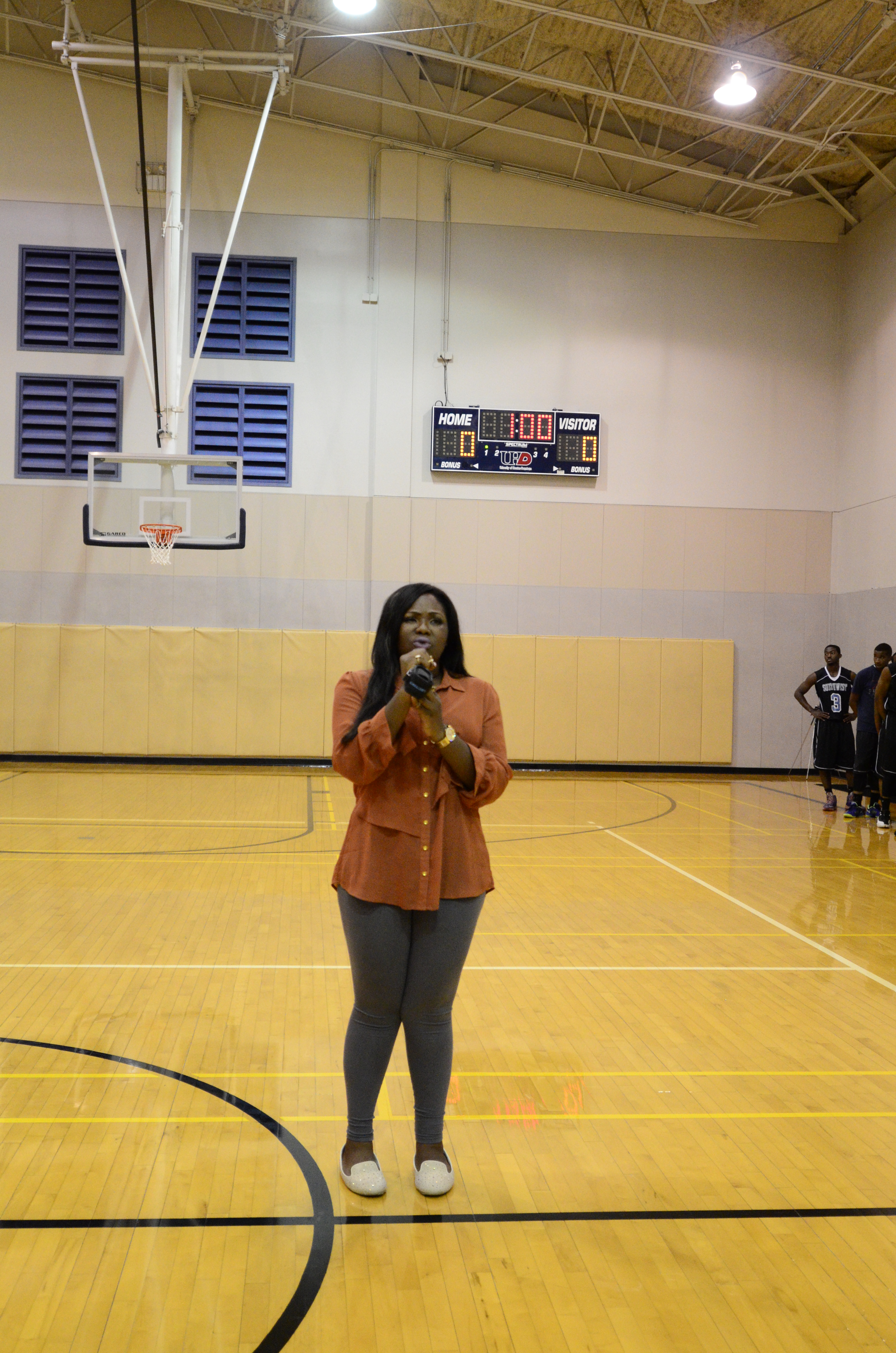 News and Information from Sports & Fitness