Delegates from 37 countries convened in Boston to simulate diplomats, NGOs (non-governmental organizations) and journalists focusing on the United Nations.

"This was our first time at Harvard, but we did great and sponsored many resolutions that either passed or were the last eliminated," said Merilee Cunningham, associate professor of English and team sponsor.

"We were actively invited to return by the staff of Harvard's Model UN who twice congratulated me for the preparation of our team," said Cunningham.

For more information on the Model UN, contact Cunningham at cunninghamm@uhd.edu. 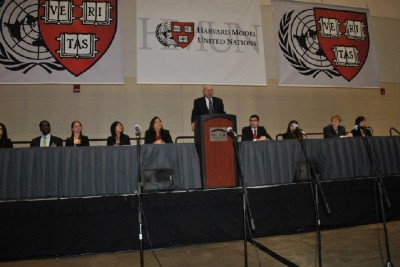 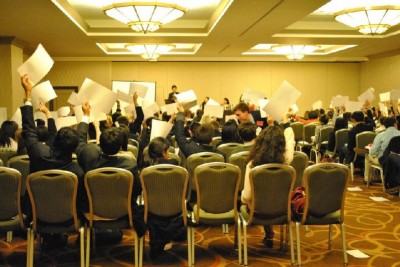