Some individual highlights of the meet: 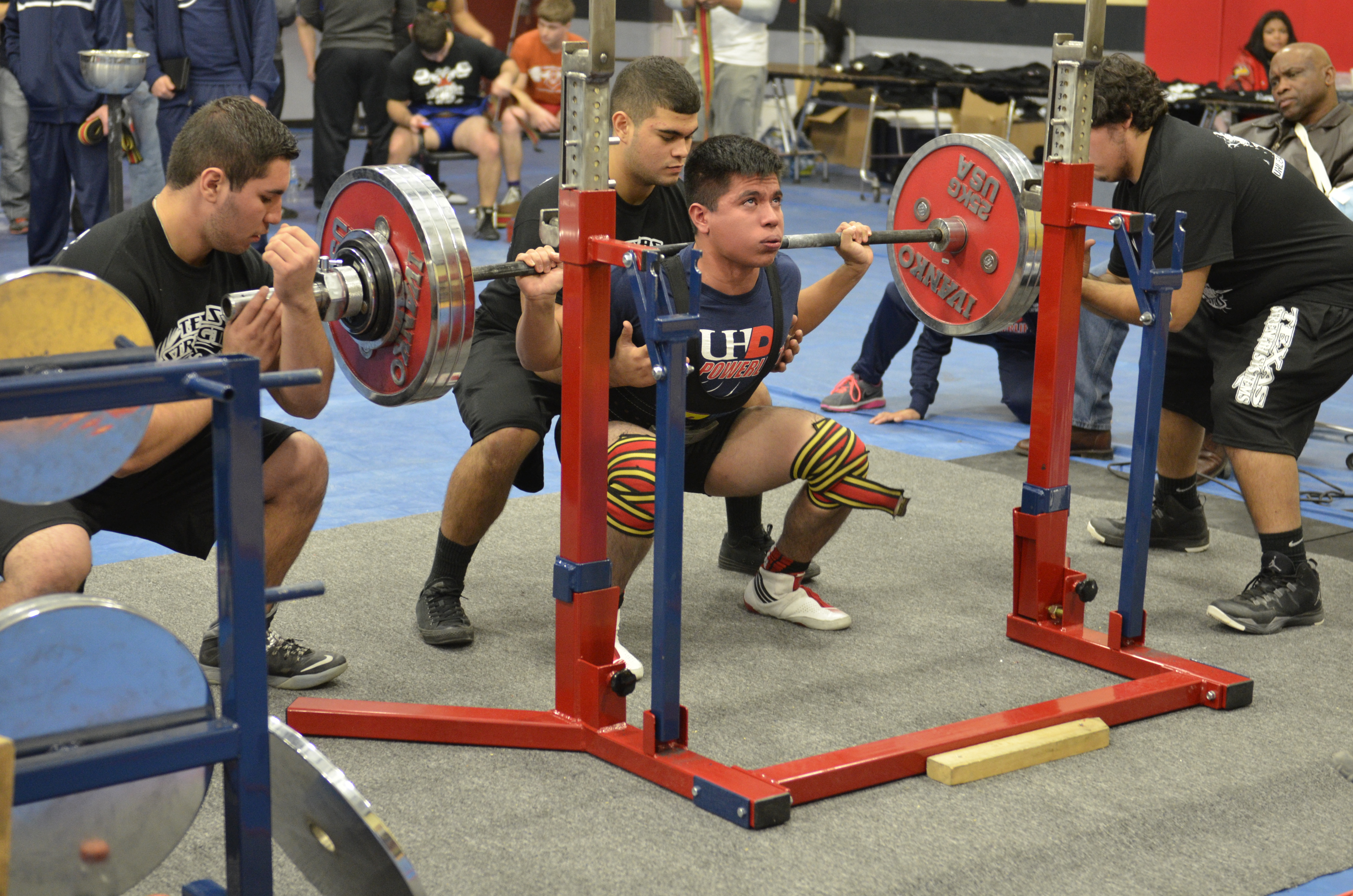 Michael Briones squatting during the competition. 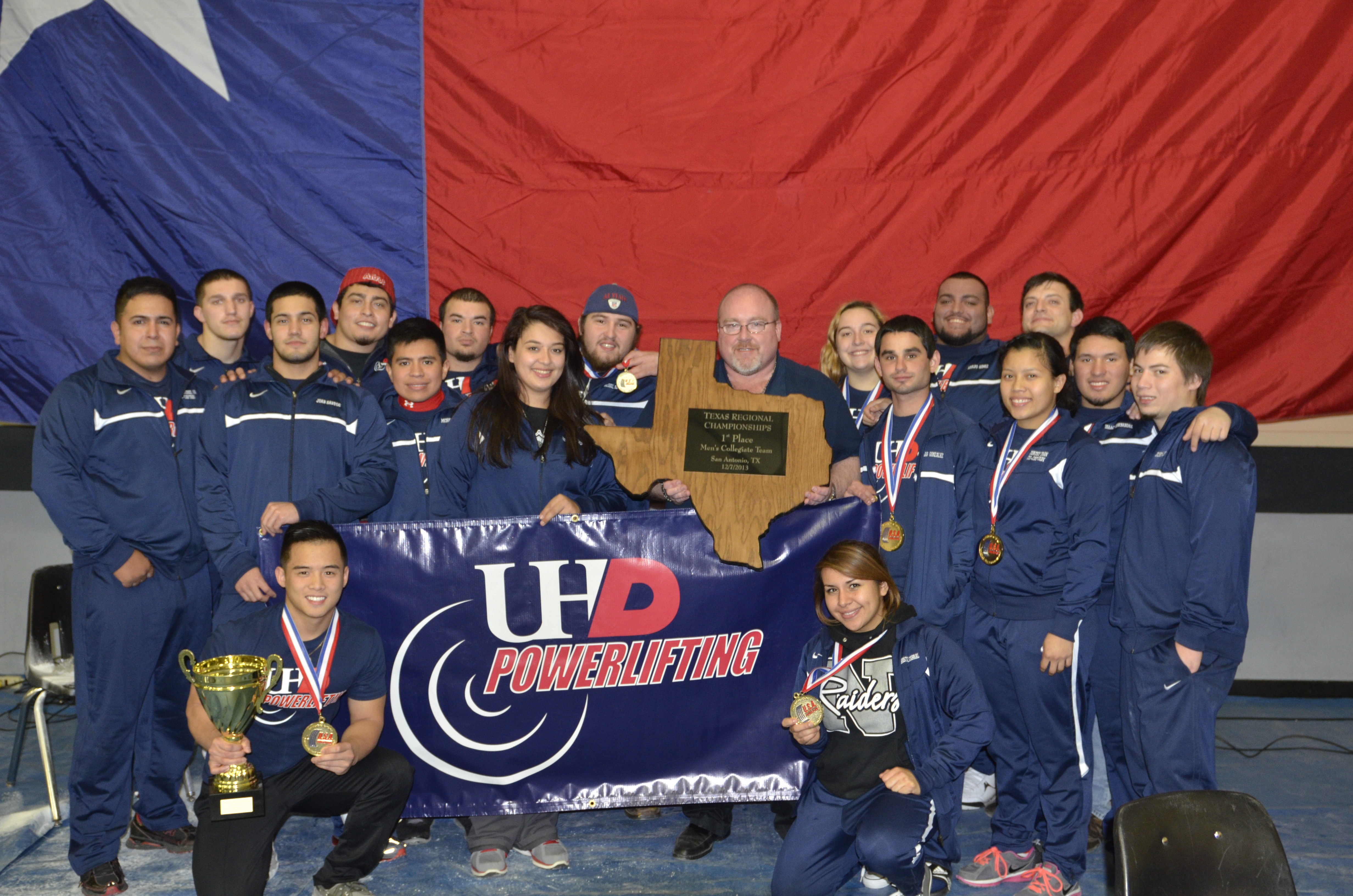