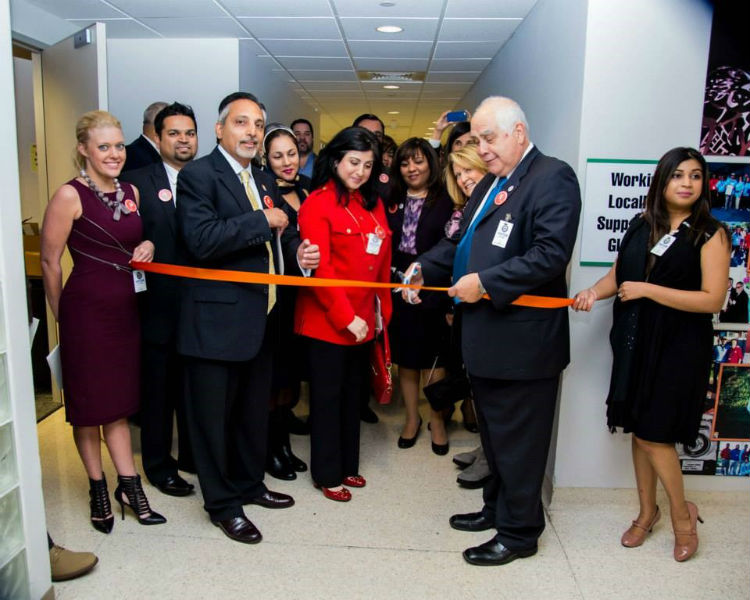 Dr. William Flores, president of the University of Houston-Downtown, cut the ribbon at the Oct. 15 opening ceremony for the Aga Khan Foundation (AKF) exhibit on display at the city hall tunnel. The exhibit, which is on display for the next two weeks, showcases the foundation's service projects in Africa and Asia.

During the ceremony, Dr. Flores and Mayor Annise Parker invited Houstonians to participate in the Aga Khan Foundation's Partnership Walk/Run to be held on Nov. 15 at Sam Houston Park. The Partnership Walk is one of the largest activities held during the city's Citizenship Month, a November celebration of Houston's diversity and civic engagement. Proceeds from the fundraiser are donated to support the Aga Khan Foundation's efforts in helping impoverished communities develop long-term solutions toward independence and self-sufficiency.

UHD President Bill Flores serves as chair for the walk's Honorary Host Committee, which includes civic, community and corporate leaders from around the city. The effort is entirely volunteer-based; 100% of the funds raised at Partnership Walk go directly to support AKF projects. Volunteers participate in outreach throughout the year to raise awareness about the foundation's efforts, and planning for the walk begins months in advance. Last year's event saw nearly 7,000 participants and raised $1.4 million for AKF programs to reduce poverty.

Dr. Suleman Lalani, chairman for the Aga Khan Foundation Southwest region is not surprised by how the city has rallied behind this cause. "When Texans put their hearts into something - they really mean it," he said.

This year marks the 20th anniversary for Partnership Walk/Run events, which will be held in nine major U.S. cities. To participate, volunteer or donate, visit Partnerships in Action. 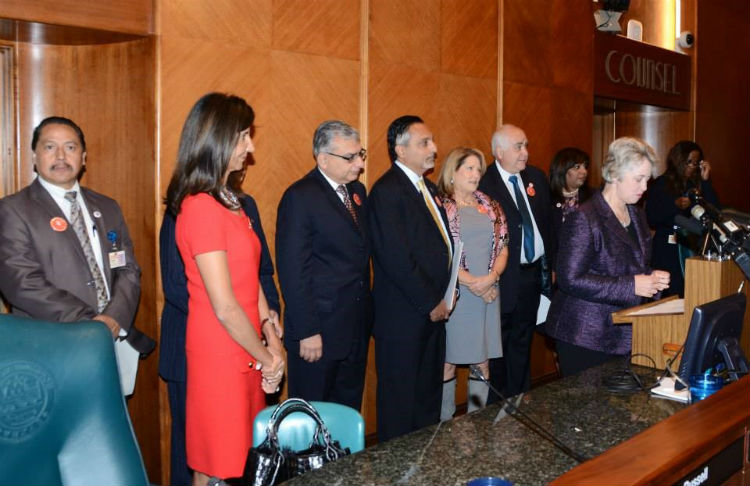 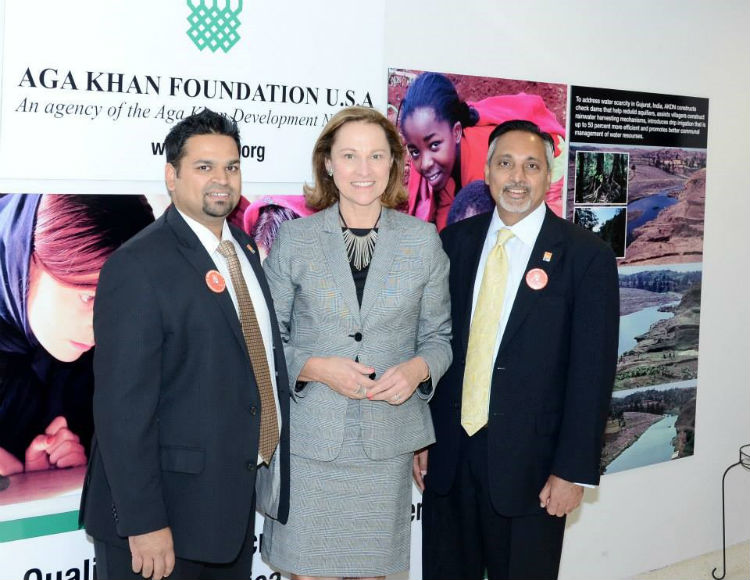