On Saturday, Oct. 12, students from UHD's Marketing 3320 class partnered with Crisis Intervention of Houston for the third annual Walk for Mental Health Awareness in efforts to gain awareness for mental health in Houston.

Marketing 3320, Social Media Marketing, is offered as an elective at UHD. This course offers involvement with social websites, blogs and newsletters for better understanding and training on social media in marketing. The professional access to marketers and social media experts here in Houston also contributes to a positive learning experience.

This class has teamed up with Crisis Intervention of Houston to make a difference and raise awareness for Mental Health and those in crisis. Together the team raised $305 toward the cause and had over 20 volunteers. The class also had the most thrilling experience with getting to meet Houston Mayor Annise Parker. The class continues to promote awareness for Crisis Intervention Houston. Be sure to "Like" and "Follow" their Facebook and Twitter page (@Crisis_hotline).

To find out how to be a part of this effort now, or next year, visit thehoustonwalk.org. 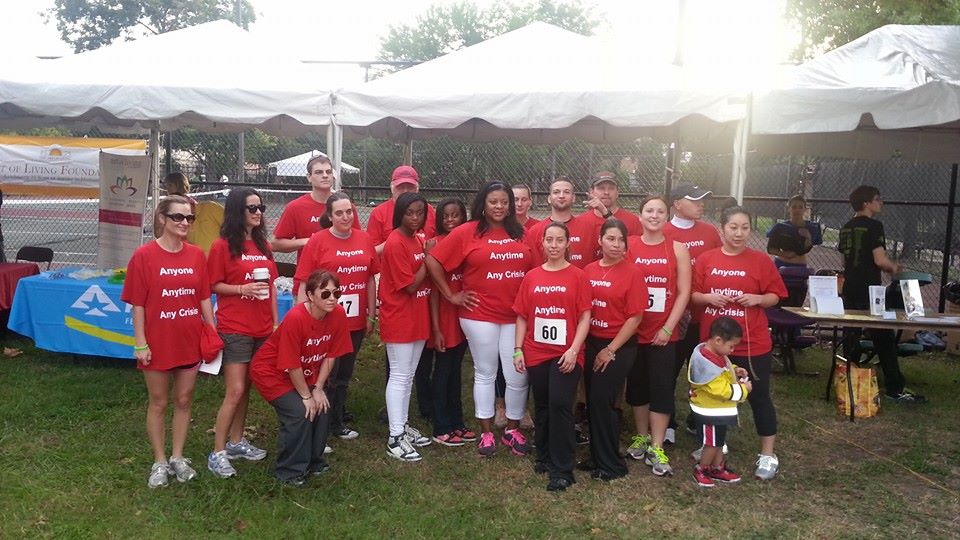 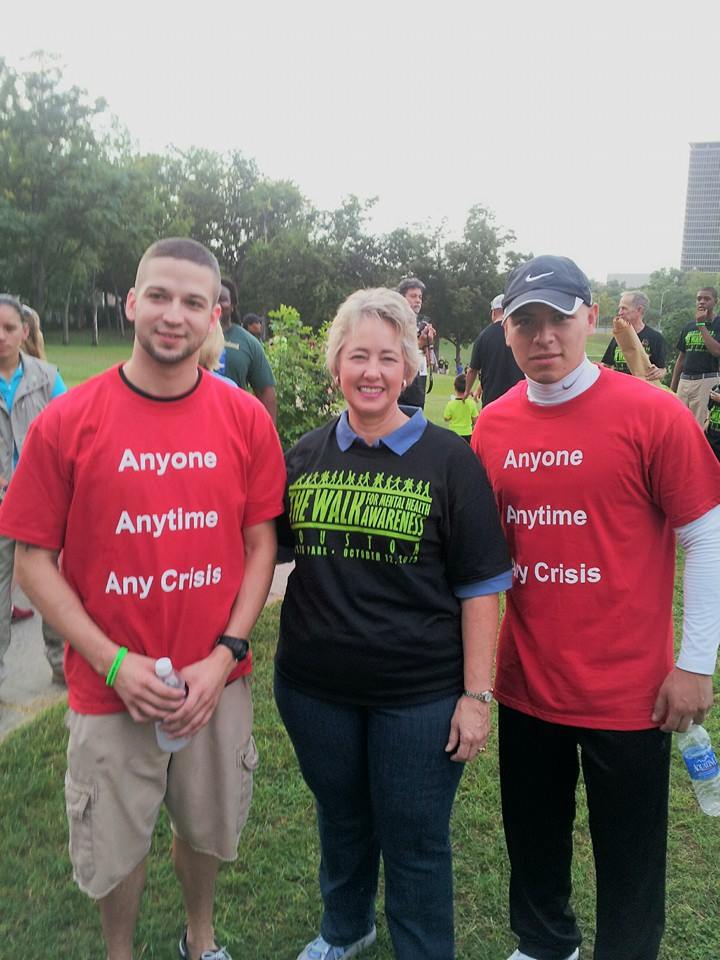