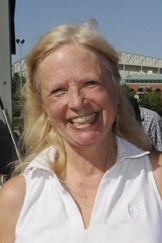 Merilee Cunningham, UHD associate professor, is an award winning teacher and poet and recently received another great honor, having a writing camp in Macedonia named after her by the U.S. Department of State.

Cunningham has worked for the DoS for about five years setting up Creative Writing Camps in Serbia and Macedonia. She worked particularly in Bitola, the location of her namesake camp, to create a creative writing camp and a drama camp.

"The Bitola Creative Writing Camp teachers were kind enough to name their camp after me. I was, to say the least, honored. It was a great kindness, something that I have always been shown in the cities that I have worked in during the summers for seven weeks each year," Cunningham said.

Merrilee Cunningham holds a bachelor's degree in creative writing from Northwestern University and a doctorate in Renaissance literature from Vanderbilt University. At UHD, Cunningham teaches Composition, Survey of World Literature I and II, Studies in Poetry and more. 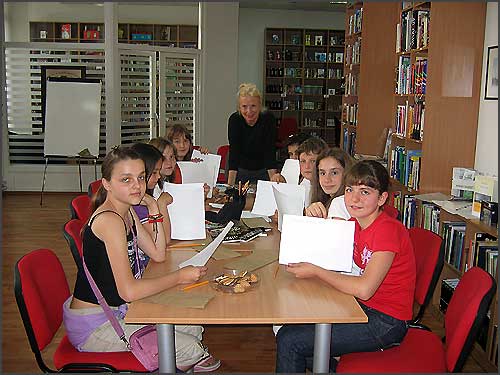