If you're looking for a little excitement or a reason to leave your desk mid-day, head to the O'Kane Theatre to catch a show!

The Theatre will present Terrence McNally's hilarious one-act comedy, "Next," from 1-1:45 p.m. April 15 through April 19.

The show tells the story of "Marion Cheever, a middle-aged, overweight, debt-ridden, divorced father of two who mistakenly has been called by the draft, and Sergeant Thech, a no-nonsense female examining officer. A battle of wits is waged between the 'sad sack' determined to avoid military service and the career officer just as determined to sign him up."

Attendees are invited to bring and enjoy their lunches during the show and can purchase water or sodas for 25 cents. Admission is free and the show is 35 minutes in length with no intermission. 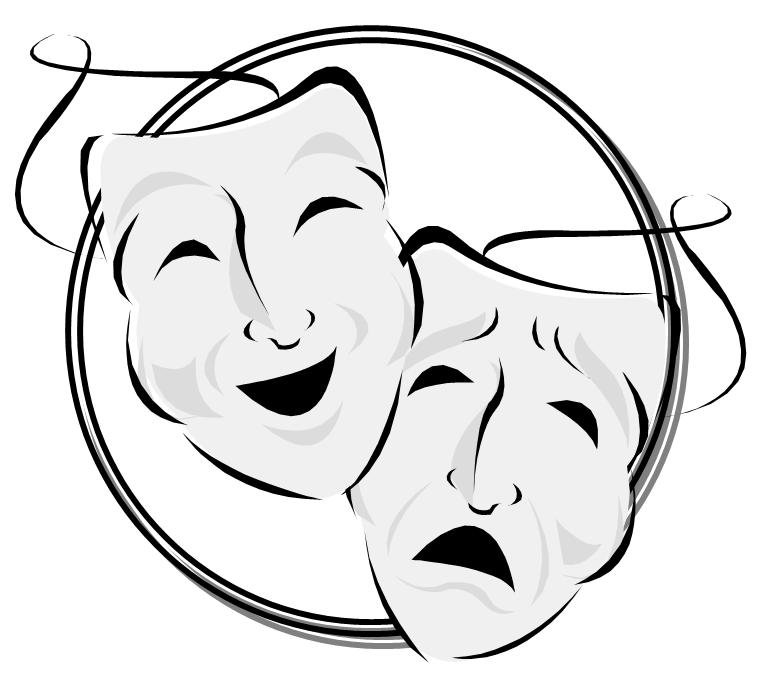