Love Is Her Arsenal

She didn't have a childhood ambition or a dream career. But she knew she had a calling to do something.

"All I knew was that I needed to get a degree and do something," said Wendi Johnson-Turner ('03). "That's really all I knew." She also knew that her pursuit of higher education required a more intimate, "non-traditional" campus experience.

"I wasn't made for the 'traditional' university experience," said the 45-year-old. "When I visited UHD, I knew this was it. I saw my reflection on campus—returning student, single mom working full-time. UHD was the best fit for me." 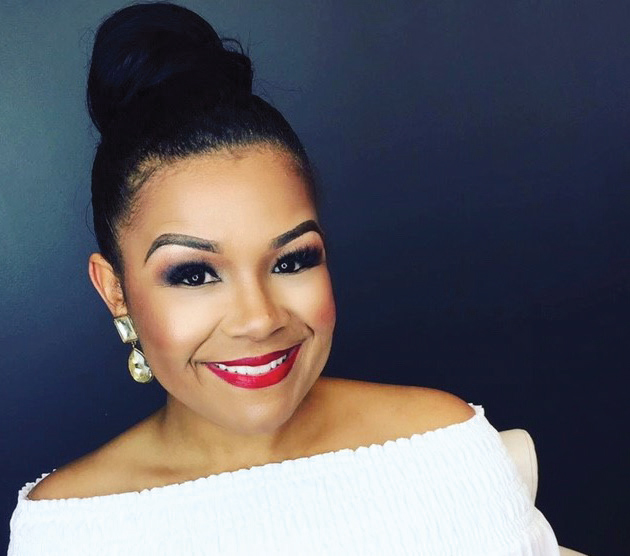 "It (teaching) just didn't fit," she said. But it was one particular school year that caused a major shift in her life while talking to a fellow teacher, who told her not to forget: "if you've met one (student), you've done your job."

"Instinctively, I said that it's never enough for me," Johnson-Turner said. "One is never enough...the world is hurting. It ignited a fire in me that has never been smoldered. It angered and eventually propelled me to where I am today."

And that was just the beginning of a commitment to change lives as well as her own.

She describes it as a divine revelation that changed her life in July 2016. It, literally, began with a sign (10 x 20) that said on one side, "Hope Over Hurt," and the other side, "Your Life Matters." Much to the chagrin of her family and friends, Johnson-Turner embarked on a solo cross-country journey in a car filled with 26 care packages for the homeless, $300, and a few articles of clothingwith a mission to deliver and extend hope, benevolence, and kindness.

Johnson-Turner traveled through 18 states, 26 cities—more than 6,300 miles in the summer of 2016. During this sojourn mission, she met with Mothers Who Fight for Justice (founded by the mother of slain teen Trayvon Martin) in Miami and members of the Muslim Political Action Council. She visited the projects in Chicago and met with residents who experienced recent gang violence, served the homeless in front of the Birmingham Civil Rights Institute, and had other memorable moments.

"I was never the same again," she said."I knew from that experience that we, as a collective, can make a difference."

With the tagline, "Love is Our Arsenal," Hope Over Hurt (HOH) was born.

In February 2017, the U.S. government recognized HOH as a "non-profit organization striving to enrich the quality of life for individuals in need through empowerment, outreach, and service in

communities throughout the world." Now more than 300 days old, HOH has extended its reach to six continents and 20 countries and is translated in three languages—Arabic, French, and Spanish. The organization is home of HOH Hope Warriors—who are ambassadors in cities across the U.S.—New Jersey, Detroit, Atlanta, The Carolinas, Virginia, Los Angeles and San Francisco. 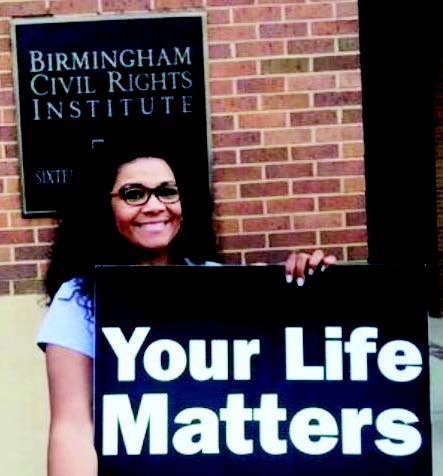 "Our mission and vision is to make connections…to empower and provide the hands and feet to make a difference," she said. "Through HOH there are no random acts of kindness. HOH is intentional acts of kindness."

The city of Houston recognized the organization with a special proclamation, Hope Over Hurt Day on June 9, 2017 from Mayor Sylvester Turner.

During the recent devastation of Harvey, HOH provided resources to more than 5,000 hurricane victims, which included everything from clothing to diapers and formula to school supplies/backpacks to food to medical and psychological services to shelter assistanceto monetary donations.

Thanks to the real-time reach of social media, HOH broadcasts—five days a week—its mission of service, empowerment, and outreach through Instagram, Facebook, and Livestream.

When all is said and done, how does she want to be remembered?

"She stopped at nothing to love."

Love Is Her Arsenal