Lend Your Ears to the Original Pronunciation of Shakespeare

Lecturer and noted director Kate Pogue is asking the UHD community to lend their ears to her most recent project - a production of Shakespeare's "Julius Caesar" in the original pronunciation (OP). According to Pogue, author of Shakespeare's Friends, Shakespeare's Family and Shakespeare's Figures of Speech and the Artistic Director for the Shakespeare by the Book Festival in Richmond, the English language, both written and spoken, has evolved considerably since the days of Shakespeare.

"The expressiveness of language and the connection between language and meaning is extraordinary. I was really eager to explore that here," she said. "I enjoy the mysterious quality of language."

During a lecture on the topic, as part of the UHD Fine Arts Festival, she stressed that a production in OP is quite challenging and is work that modern actors don't often undertake because of its complexity. To underscore her point, she cited several examples of how modern pronunciation differs from that of Shakespearean English:

-And the "g" at the end of words such as "going" and "coming," as well as the "k" in the beginning of words like "know" and "knee," were pronounced.

Also, Pogue notes that the accent of the time had heavy Irish and Northern English undertones due to the influx of outsiders to the streets of London. To demonstrate the OP, actors in the production, including veteran actor and student Chuck Hutchison as Julius Caesar and adjunct drama professor Luke Fedell as Mark Antony, recited monologues from the piece. Click here to view a video of their performances.

According to Fedell, the hardest part of using the OP is the extra sounds produced by saying the silent k's and g's as mentioned above.

"It's like trying to do three things at once," he said. "We have to work with the breath of the piece, add the dialect to the words and act the words as well. It's hard to make sure we're making those extra syllables full and rich, but not add to the rhythm of the iambic pentameter."

Hutchison said, "Shakespearean actors were able to speak seven lines in one breath - that's ridiculous! I'm working on that and this production has also helped with my memorization."

The production is slated to be presented May 2, 3, and 4. It will be half the length of the original work, at one and half hours, and have only seven actors rather than dozens. 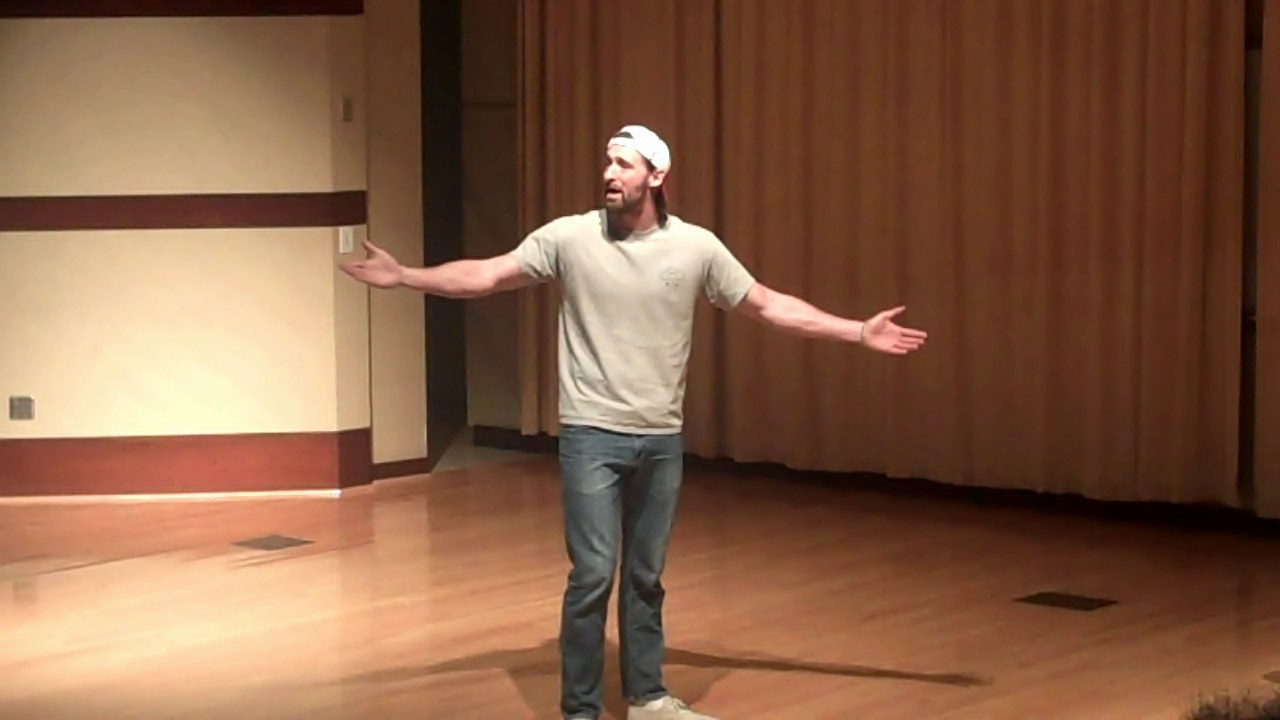 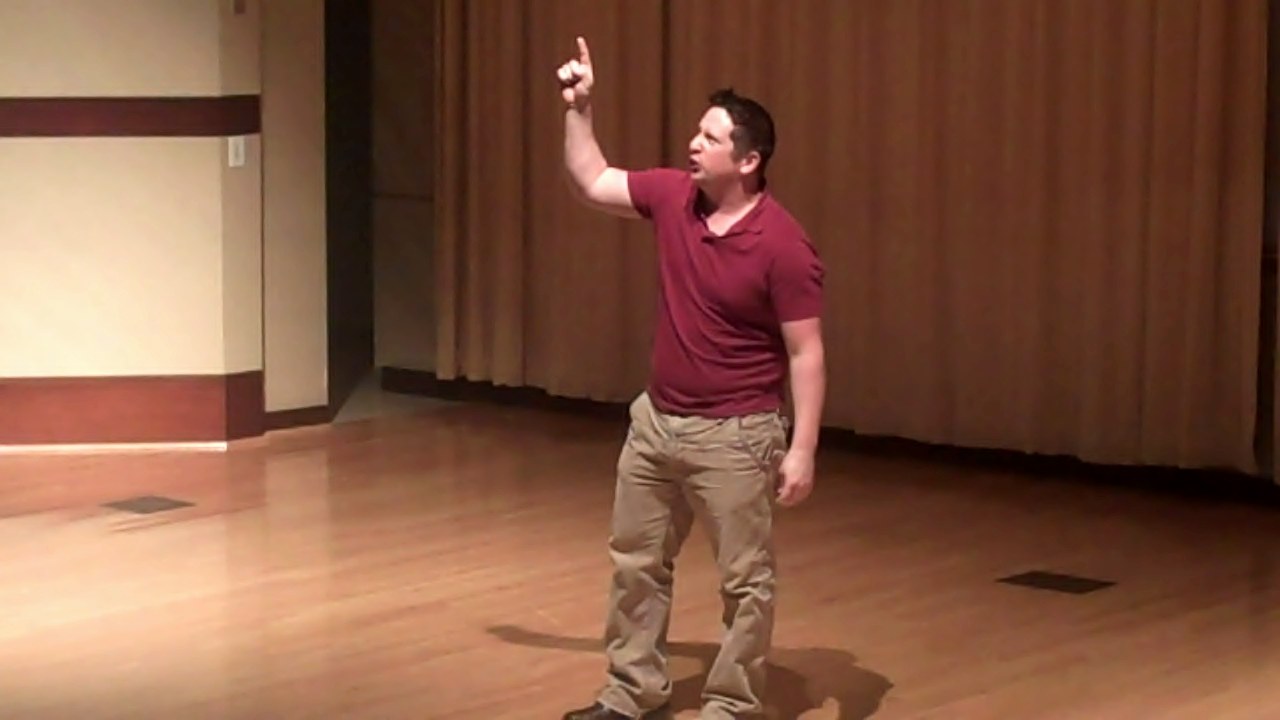 Lend Your Ears to the Original Pronunciation of Shakespeare