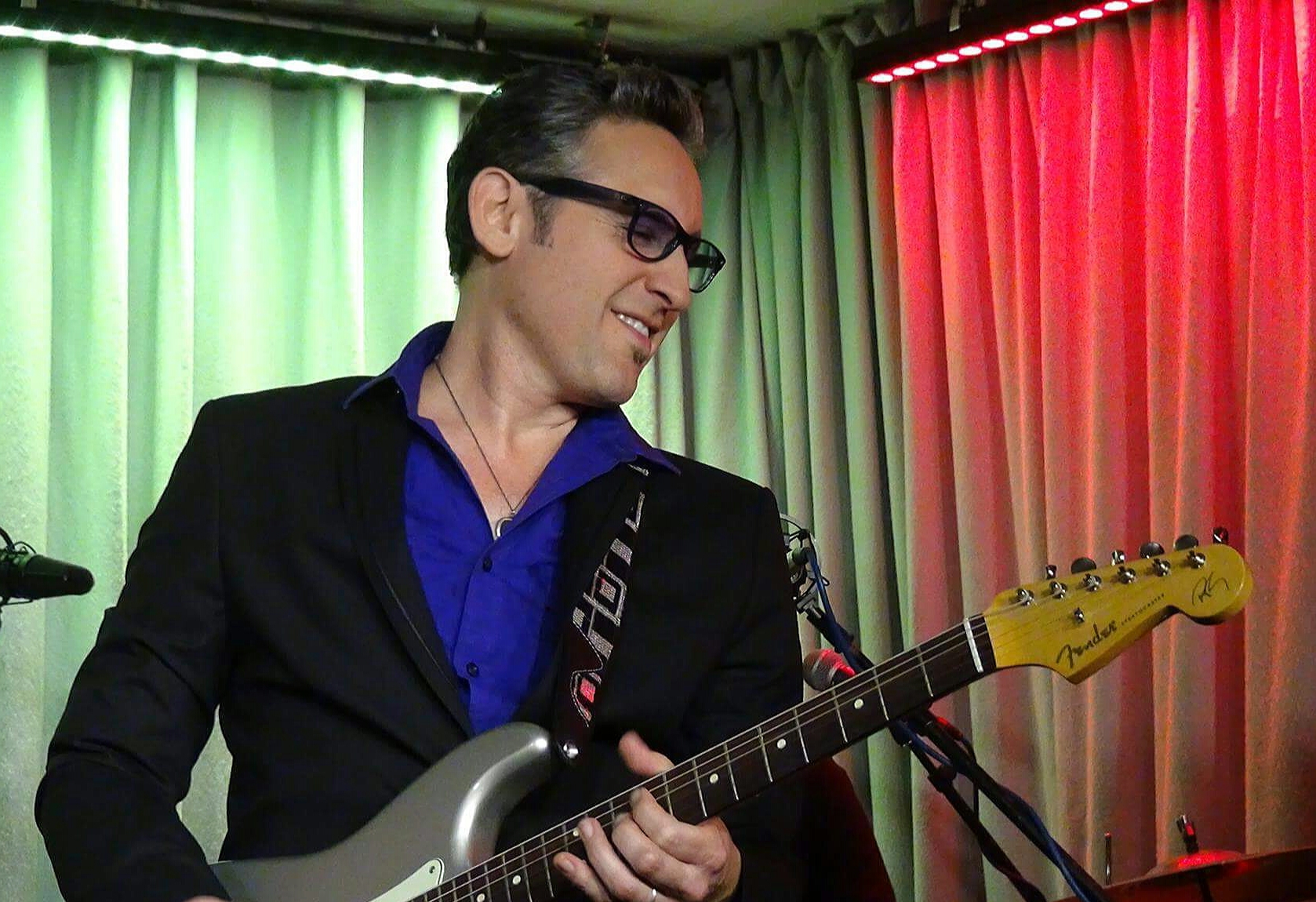 Guitar enthusiasts take note. Two of the state's finest six-string slingers will be in the spotlight during the University of Houston-Downtown's (UHD) Thursday Night Concert Series at Discovery Green.

This week, Ian Moore and the Tony Vega Band will deliver their respective brands of rock and blues at the park's Anheuser Busch Stage starting at 7 p.m. Admission is free.

Headliner Moore made a name for himself in the early 1990s on the Texas music scene. His initial self-titled LP earned acclaim from fans in the Lone Star State and beyond, and Moore found himself performing alongside rock legends. Among the stars requesting his services were ZZ Top, Bob Dylan and The Rolling Stones. Since that early burst into stardom, Moore has remained busy recording, performing and collaborating with other musicians.

Houston bluesman Vega opens the show, bringing his soulful voice and slick guitar work to Discovery Green. Alongside his band, Vega infuses gritty R&B with smooth instrumentations. The result is fun, festive music to appeal to audiences of all ages.

Vega's latest effort "Black Magic Box" earned praise from critics and audiences alike, and his guitar work has been applauded by the likes of Billy Gibbons.

Vega has performed in the Houston-area since 1997 and has earned numerous local accolades including Houston Press Music Awards for Best Guitarist in 2008 and Best Vocalist in 2007.