As part of the celebration, students had the opportunity to hear from President Bill Flores and Richard Alo, the founding father of Houston PREP and the current dean of the College of Science, Engineering and Technology at Jackson State University.

Houston PREP alumni and sponsors joined the students for a breakfast reception and the Engineering Day opening ceremony. Current students were able to hear from some of the alumni about their experiences in PREP, as well as how the program influenced their careers.

According to Sangeeta Gad, program director, in its 25th year, Houston PREP has seen its enrollment grow to an all new high with students coming from all over the Greater Houston area. She said, "One of the greatest things about PREP is the students' exposure to a university setting. And what better place is there to experience that than at the University of Houston Downtown?" 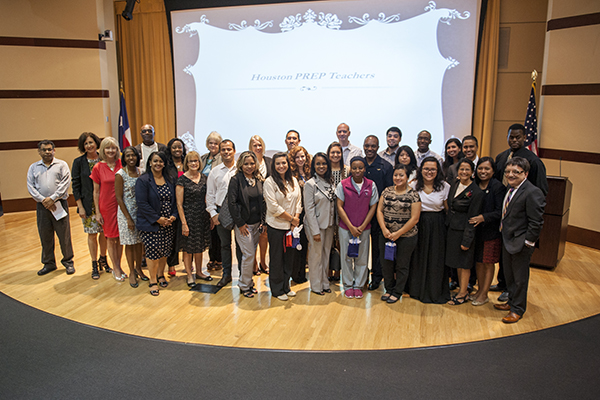 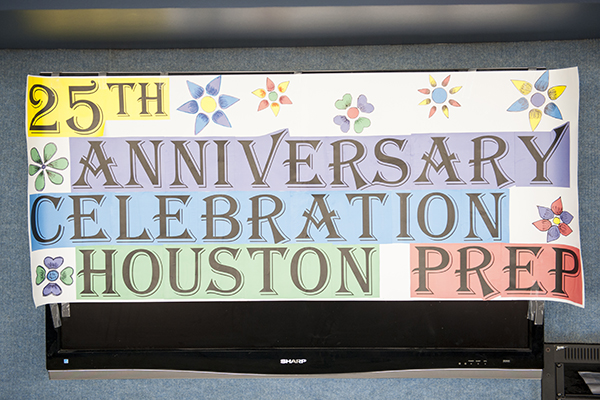 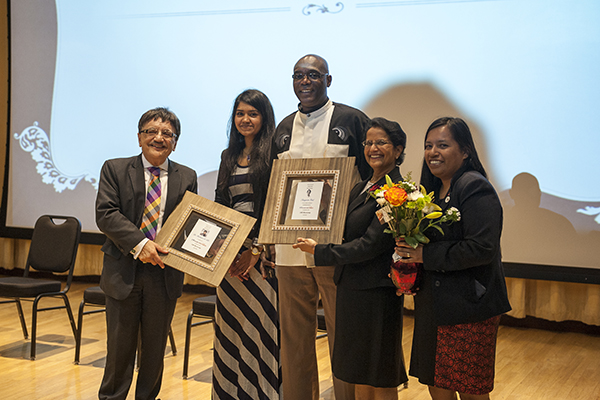 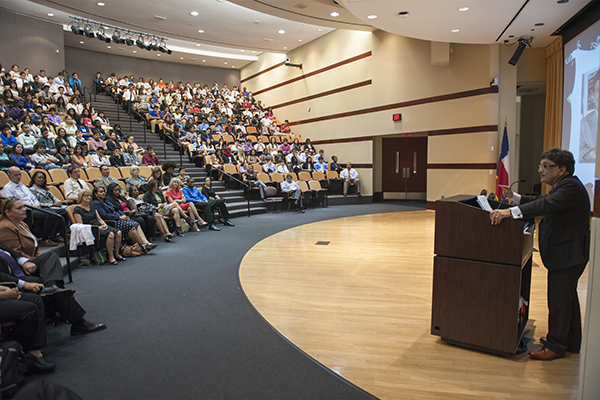 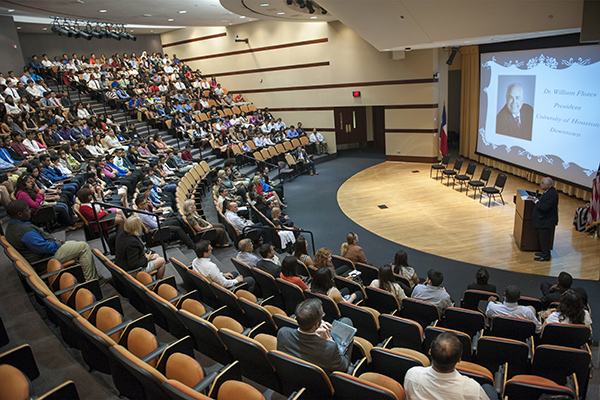