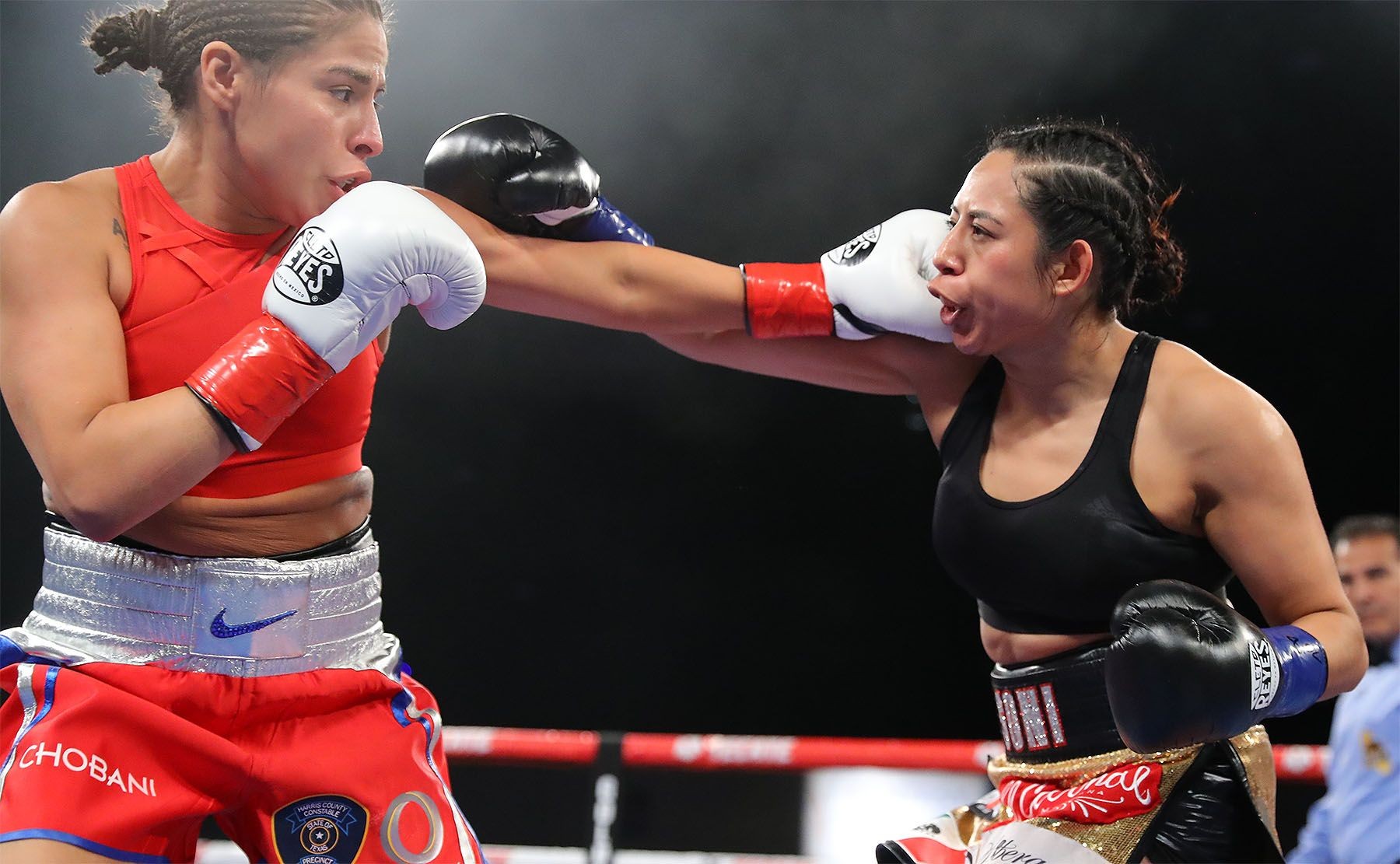 [August 23, 2021] The University of Houston-Downtown's Marilyn Davies College of Business brings the Olympic spirit to campus as it welcomes students back to school with its annual Week of Welcome. On Tuesday, Aug. 24, students will get a chance to meet Houston's very own Olympic boxing legend and Olympic bronze medalist and current World Boxing Council Flyweight World Title Belt Holder Marlen Esparza, get autographed postcards and free tacos while experiencing the excitement of going back to school the UHD way.

"No one symbolizes the determination and mental strength of our students better than an amazing World-Champion Olympian like Marlen Esparza," said Charles Gengler, Dean of the Marilyn Davies College of Business. "We all need the same drive and belief in ourselves that she embodies. UHD Gators work hard both at their studies and at their jobs because they know that the long road to their own personal victories is through their commitment and focus. We get hurt, we have setbacks, but we recover from these blows and come back as winners."

The Houston-born athlete was first introduced to boxing at the age of 11 and pursued it along with her passion for education. She graduated from Pasadena High School with a 4.6 GPA while serving as student body president.

Her unrelenting commitment to excellence has earned her two Women's Boxing U.S. National Championships (2006 and 2007) and a bronze medal at the 2006 World Championship.
In 2012, Esparza earned a spot at the Olympic Games in London when it first introduced women's boxing to the games, and she became one of the first females to medal in the sport. This achievement garnered her partnerships with CoverGirl and Fortune 500 companies like long-standing partner and sponsor Nike and other national names like Coca-Cola.

Esparza has also held the U.S. National Championship title three times while maintaining a winning streak from 2013 to 2015 and earned a gold medal in the 2014 Women's World Championship.

Esparza embodies excellence both inside and out of the boxing ring and is a reflection of UHD's student body, which is more than 50 percent Hispanic. Esparza strongly believes in the power of education to elevate students to the next level.

"Being a huge proponent of education myself, it's an honor to come to my city and speak to my fellow Houstonians about what dedication and education mean to me," said Esparza.

"It is a privilege to have a distinguished boxer and Olympic medalist Marlen Esparza at UHD. She has changed the narrative for women in her own right by paving a path for others like her in the world of boxing and being the first-ever female pro boxer," said UHD Dean of Students Dr. Meritza Tamez. "Like many of our students, Marlen serves as an example that your dreams are achievable if you remain dedicated to your purpose and resilient to adversity."

Esparza also plans to unveil a special gift to UHD at the Tuesday event.

Week of Welcome is a campus-wide celebration to welcome students featuring special activities, food and a chance to meet student organizations, advisors and other UHD entities throughout the week.