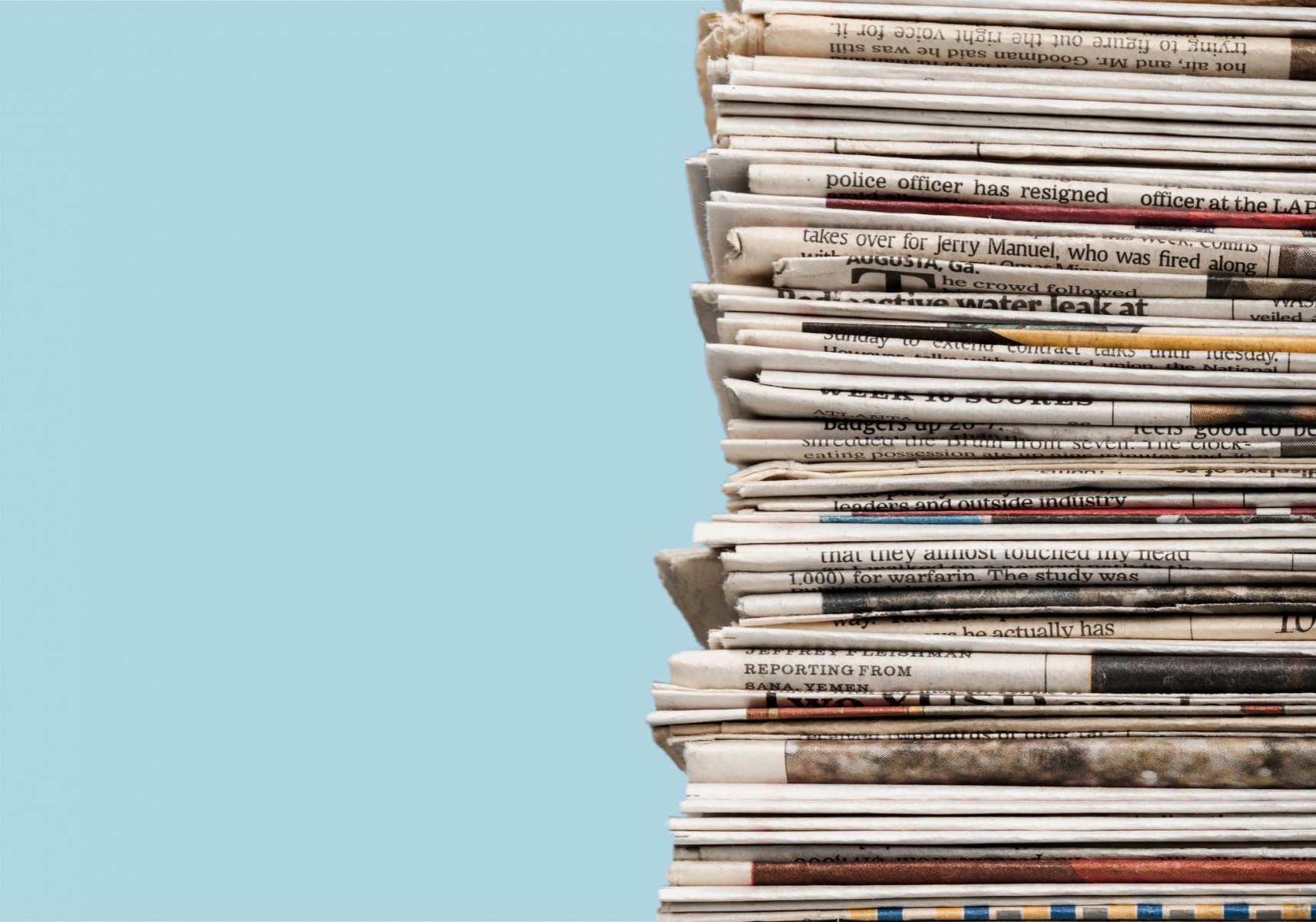 Get your daily dose of higher ed headlines. Just a click away.

Rice Group Raises More Than $90K for Houston Advocacy Groups
Houston Chronicle
A group of Rice University students set out to raise $2,500 for locally based advocacy groups in the wake of George Floyd’s death. Instead, they raised almost $100,000 in just 24 hours. [Subscription Required]

Coronavirus in Texas: UT is Putting Its 400 Biggest Classes Online
The Texas Tribune
The University of Texas at Austin is putting its biggest classes online next fall, officials there told The Daily Texan — the campus paper. The rest of its classes — about 11,000 — will be conducted in person. [Free Subscription Required]

As George Floyd Protests Rock Cities, Students and Presidents Condemn Systemic Racism
The Chronicle of Higher Education
In Minneapolis, where the uprisings began, the president of the University of Minnesota, Joan T. Gabel, announced that she was cutting some of its ties with the city’s police department. The announcement followed a demand by the student-body president, Jael Kerandi, that the university server its partnership with the force. [Free Subscription Required]

TSU Makes Temporary Changes to Admission Requirements Amid COVID-19 Pandemic
Houston Chronicle
Texas Southern University’s board of regents voted to waive test score requirements for the upcoming academic year for student applicants who are in the top 25 percent of their class and also earn a 3.0 minimum GPA. [Subscription Required]

As COVID-19 Constrains SAT Capacity, College Board Urges Admissions Offices to ‘Provide Flexibility’
The Chronicle of Higher Education
The novel coronavirus slammed the door on more than a million first-time SAT takers in the high-school class of 2021 who weren’t able to sit for the exam this spring. [Free Subscription Required]

Prairie View A&M President Named to Dallas Fed’s Houston Board
Houston Chronicle
Prairie View A&M University President Ruth Simmons was appointed to fill a vacancy on the board of directors of the Houston branch of the Federal Reserve Bank of Dallas, the Fed said announced. [Subscription Required]

Texas A&M System Makes Plans For How to Handle In-Person Instruction For This Fall
The Texas Tribune
Texas A&M University System officials voted systemwide guidance for the fall semester. While some face-to-face classes will resume, many will be conducted in a hybrid model, using a combination of online and in-person instruction. [Free Subscription Required]