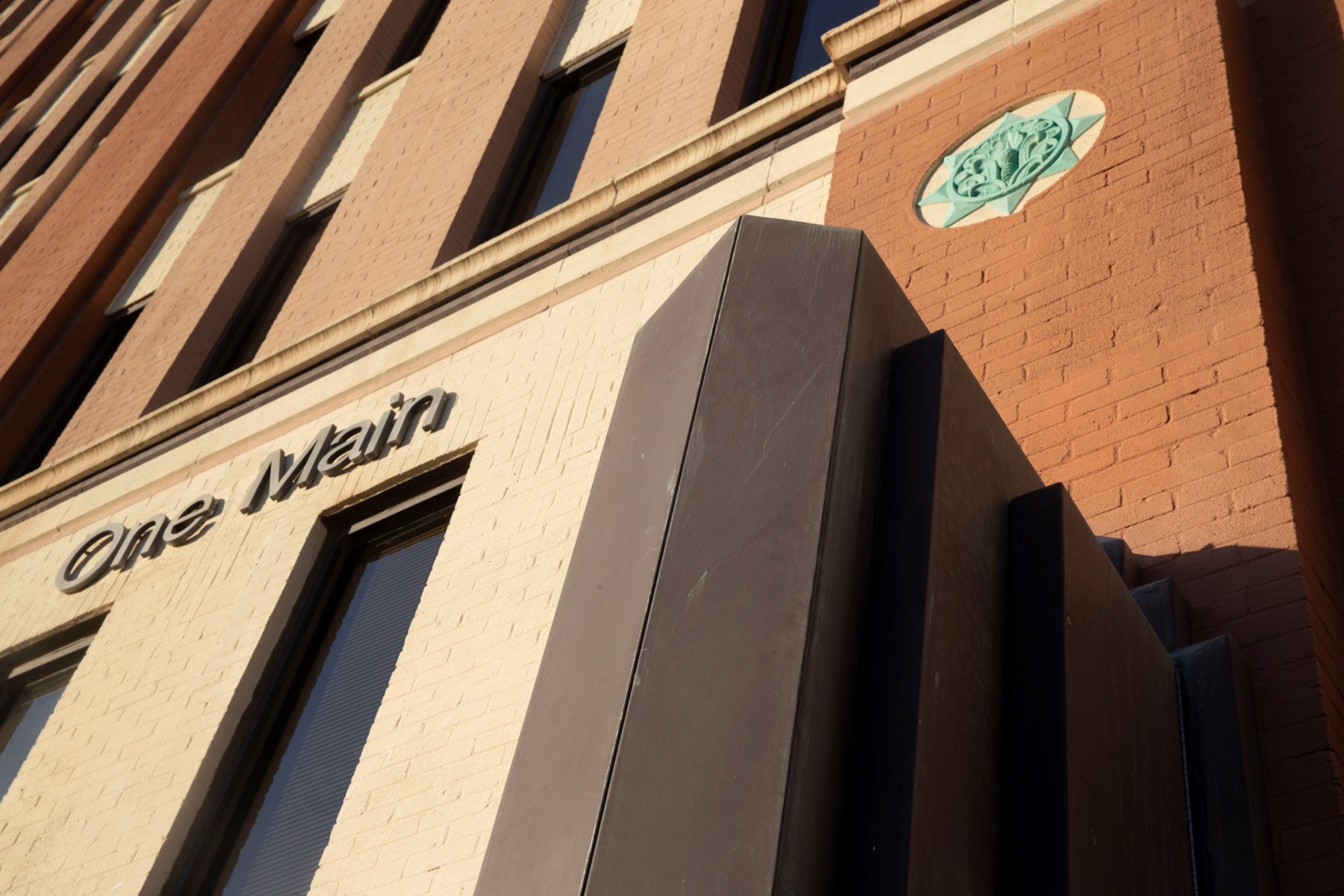 At 44 years young, the University of Houston-Downtown (UHD) has always been poised to be so much more than the University famously located at Downtown’s edge. UHD’s past, present and future lends itself from historic beginnings to exponential growth to an institution that has changed the lives of students and communities beyond its doors.

When you think back on your college years, you learned and knew every nook and cranny of your home away from home. Former and current UHD students, alike, may not know that UHD proudly sits at the birthplace of Houston.

In 1836 … just months after the Republic of Texas won its independence from Mexico, two New York real estate developers, the Allen brothers—purchased 6,642 acres of coastal prairie and settled the town of Houston on the banks of the Buffalo Bayou.

Not quite 100 years later on April 18, 1930, the Merchants & Manufacturers Building … touted as “a modern miracle of constructive genius”—14 miles of floor space, 11 acres of offices, 17 miles of steel and 2 million feet of lumber … and 40,000 window panes—opened its doors. The M&M Building offered impressive features under one roof—convenience stores, private and general offices, wholesale and retail displays, garage space for 400 cars, and distribution and warehouse areas, clubs and lounges.* 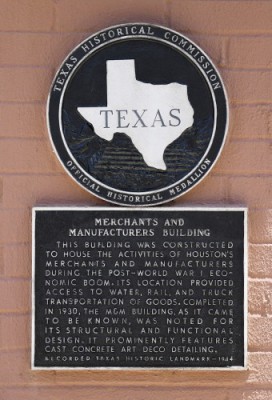 Today, the M&M Building is known as UHD’s One Main Building where thousands of people walk through each day. If you take a moment, you will notice relics of the past that are part of the building’s charm … such as the original brass U.S. mailbox on the third floor or a steam boiler (circa 1922) on the first floor.

Now more than 180 years later, the One Main Building is a reminder of Houston’s beginnings nestled at the confluence of the White Oak and Buffalo Bayou—known today as Allen’s Landing, which is now  designated as a historical city park.

And the rest is UHD History…

With a student body totaling more than 14,000 traversing between six—soon to be seven—campus buildings and UHD Northwest, students have access to varied amenities and career opportunities in the most populous city in the Southern United States—just a rail away are Fortune 500 companies, museum and theater districts and the Texas Medical Center—the largest medical complex in the world.

The not-so-average UHD student population [Median Age: 28] is a reflection of Houston’s rich cultural and ethnic diversity. In fact, the University is nationally recognized as a Minority-Serving Institution, Hispanic-Serving Institution and Military-Friendly School.

A steadily increasing alumni base, now at over 50,000, includes public servants in city and state agencies, elected officials, Houston area educators, leadership in law enforcement and commerce, a Pulitzer Prize-winning journalist, professionals in the data science and medical industries, CEOs … and the list goes on.

From exceptional faculty come successful students [Student-to-Faculty Ratio: 20 to 1]. Mirroring our student population, UHD’s diverse faculty, who hail from all over the globe, bring the finest scholarship in research and teaching to UHD. Students have the privilege of learning from a worldrenowned art professor, award-winning authors and scientists, Corporate Fellows in business and even a Houston Poet Laureate.

This dedicated legion of educators seeks to ensure that each and every UHD student leaves their alma mater equipped with mastery of their field of study in the five colleges [College of Public Service, College of Humanities & Social Sciences, University College, College of Sciences & Technology, Marilyn Davies College of Business].

The growth of UHD is imminent.

*"40,000 Windows: The Story of the Merchants & Manufacturers Building"

(Reprinted from the latest edition of UHD Magazine available on campus and online.)