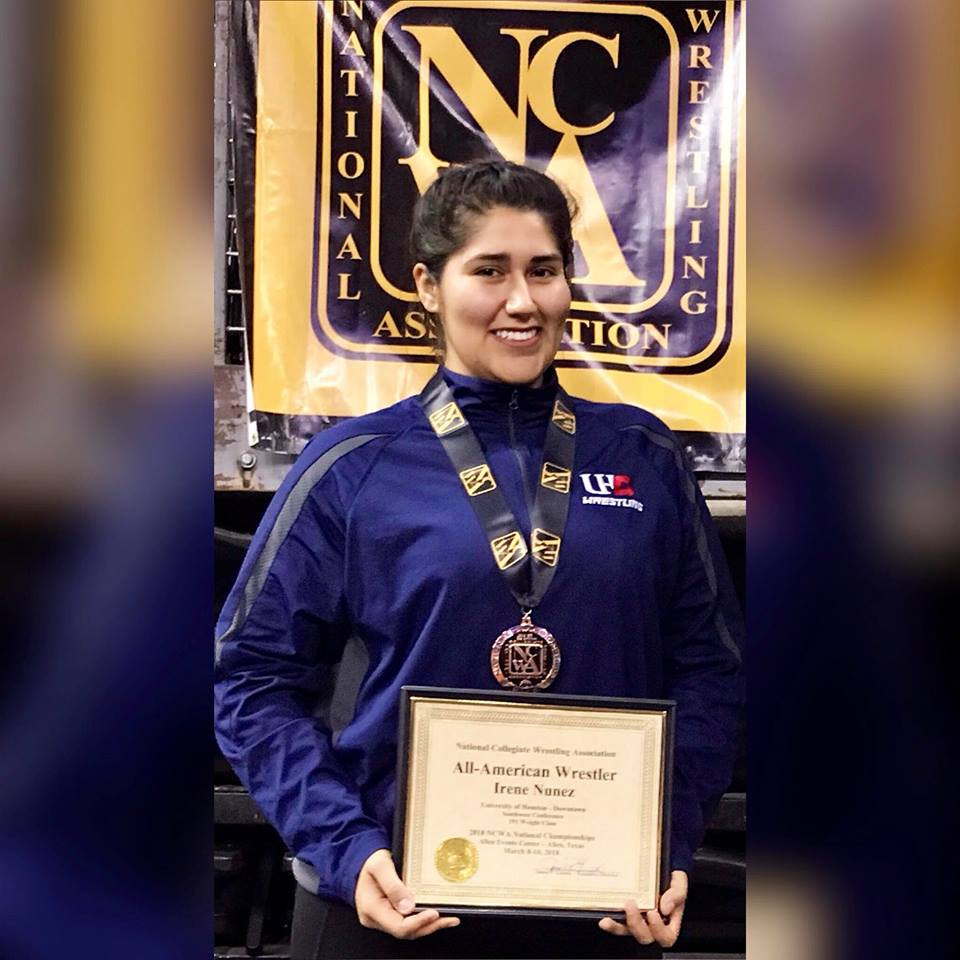 Congratulations to the UHD Wrestling Club team for sending eight team members of the team to compete at the National Collegiate Wrestling Association nationals—making it the third consecutive season the team was represented at nationals.

Student Irene Nunez became the second-ever female wrestler at UHD to finish as an All-American at NCWA Nationals. In order to become an All-American, wrestlers must finish in the top eight of their respective weight class. Christopher Woods came close to finishing as an All-American, but just missed the cut in a hard fought attempt in the round 16. However, Woods received recognition and a second career honor as an Academic All-American for his outstanding academic work.

The UHD Men's Basketball Club now has a record of five wins and one loss, and currently is in second place in the Houston Club Sports Basketball Conference. The team is off from conference action this weekend as they will be traveling to College Station, Texas to compete in the National Intramural and Recreation Sports Association Region IV Basketball Tournament. This tournament, comprised of all the top college club teams in the Texas and the Southwest Region, will be held March 23 - 25 in the Student Recreation Center at Texas A&M University. 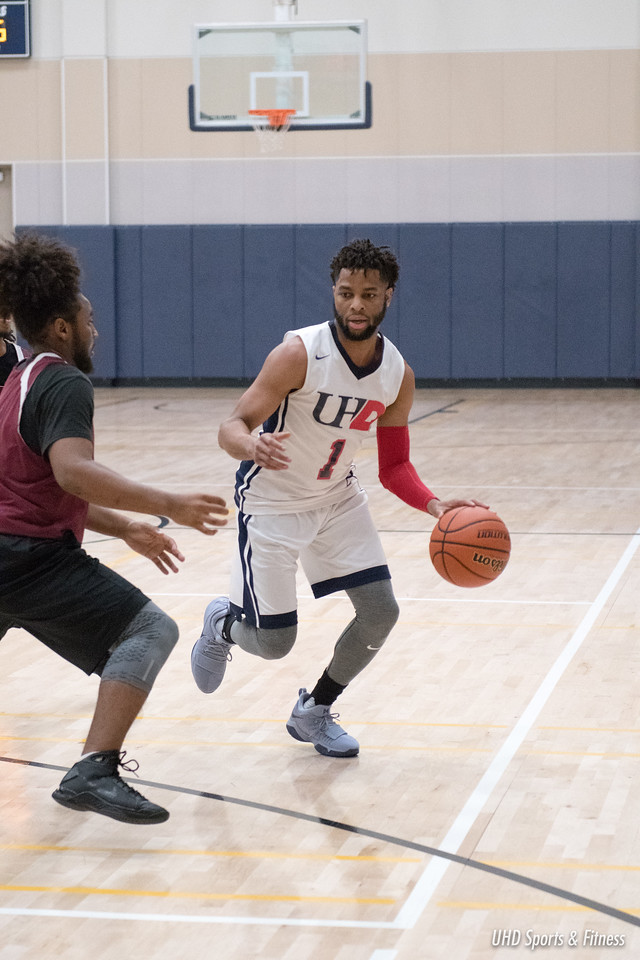 For the second consecutive year and for the third time in four years, the UHD Gatorettes dance club team will be competing against the top collegiate competitive dance teams from around the country in the American Dance/Drill Team Collegiate Nationals on March 24. UHD students Claudia Barajas and Julie Nguyen will be representing the Gatorettes via solo competitions at the nationals. 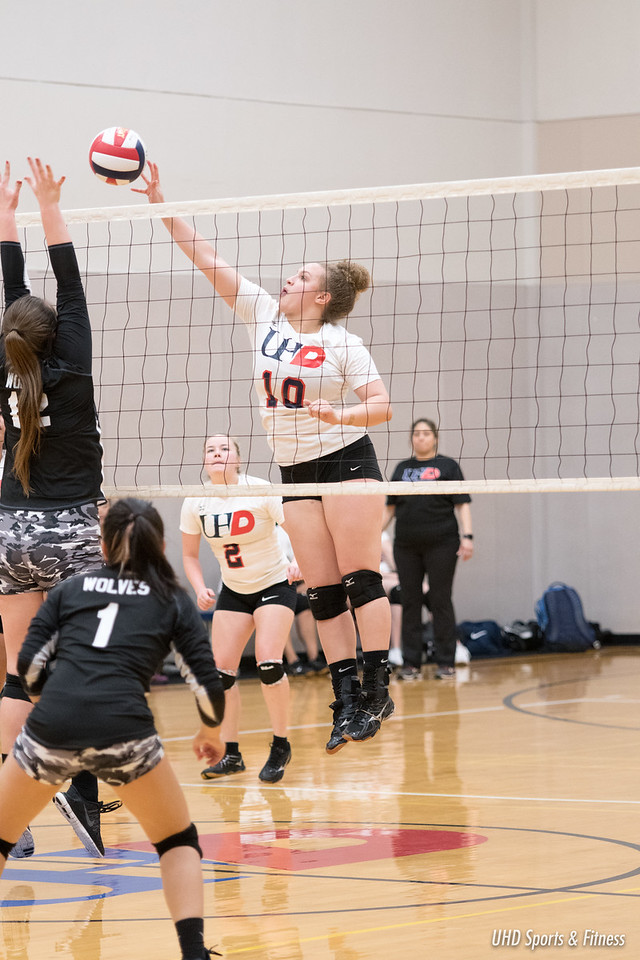 Women's Volleyball has a record of three wins and no losses and is in first place in the Houston Club Sports Conference. The Women's Volleyball Team has been dominant this season because they have not lost a singlet set so far, and have swept each of their opponents in their three matches three sets to none. The team will host Lone Star College-Cy Fair at 7 p.m. on Wednesday, March 28 in the Student Life Center.