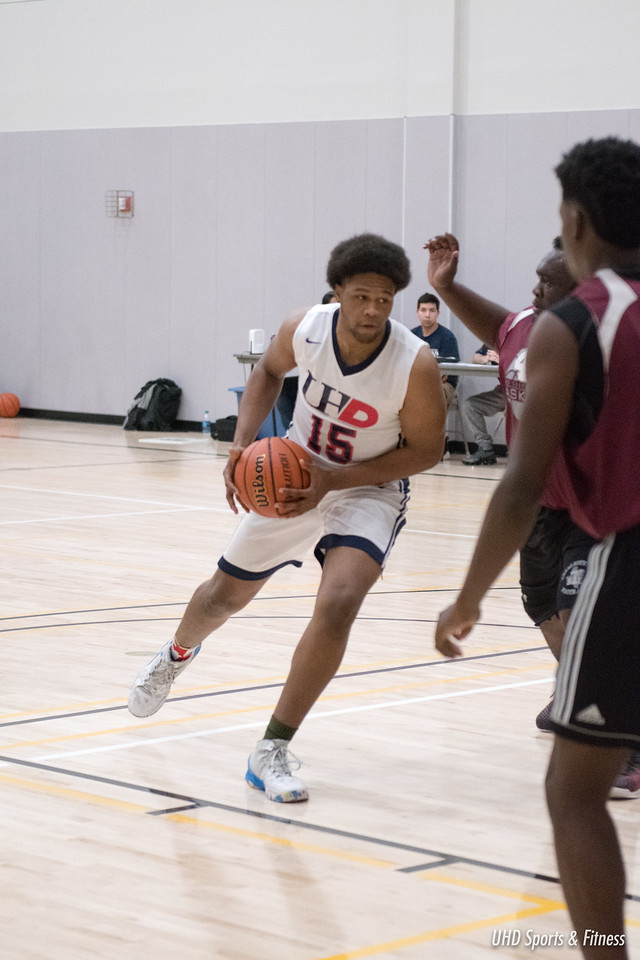 For the first time since 2012, the UHD Men's Basketball Club team will host a playoff quarterfinal match-up in the Student Life Center. The Gators finished the regular season 5-2 and are in second place in the Red Division in the Houston Club Sports Basketball Conference.

The UHD Student Life Center will host the 17th annual Houston Club Sports Conference (HCSC) Women's Volleyball Championship Tournament 10 a.m., Saturday, April 7. The team finished in first place in the regular season with an undefeated record of 6-0 that included a 18-0 set record in six matches this season. The Gators are looking to repeat as champions and capture its fourth HCSC championship, and seventh overall conference title. Admission is free all day in the Student Life Center.

Other club teams are also finishing their season this weekend. The UHD Cheerleaders will be cheering on our basketball team at Friday night's game. Stick around at halftime for their final halftime performance of the season. The UHD Women's Soccer Club team concludes its season at 11 a.m., Saturday, April 7 against Lone Star College-Cy Fair at Bayland Park #L-2. Admission is free. 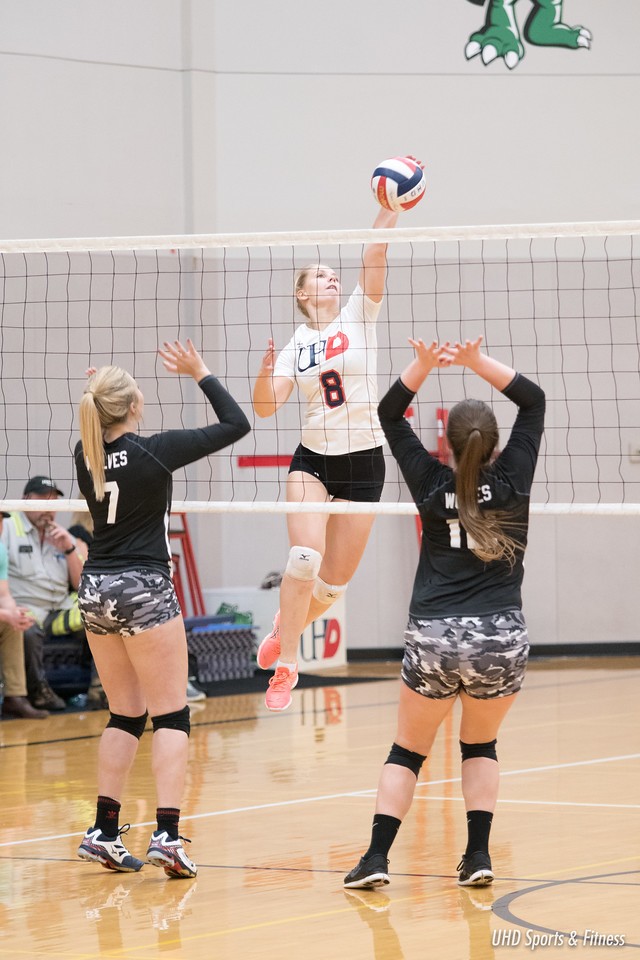