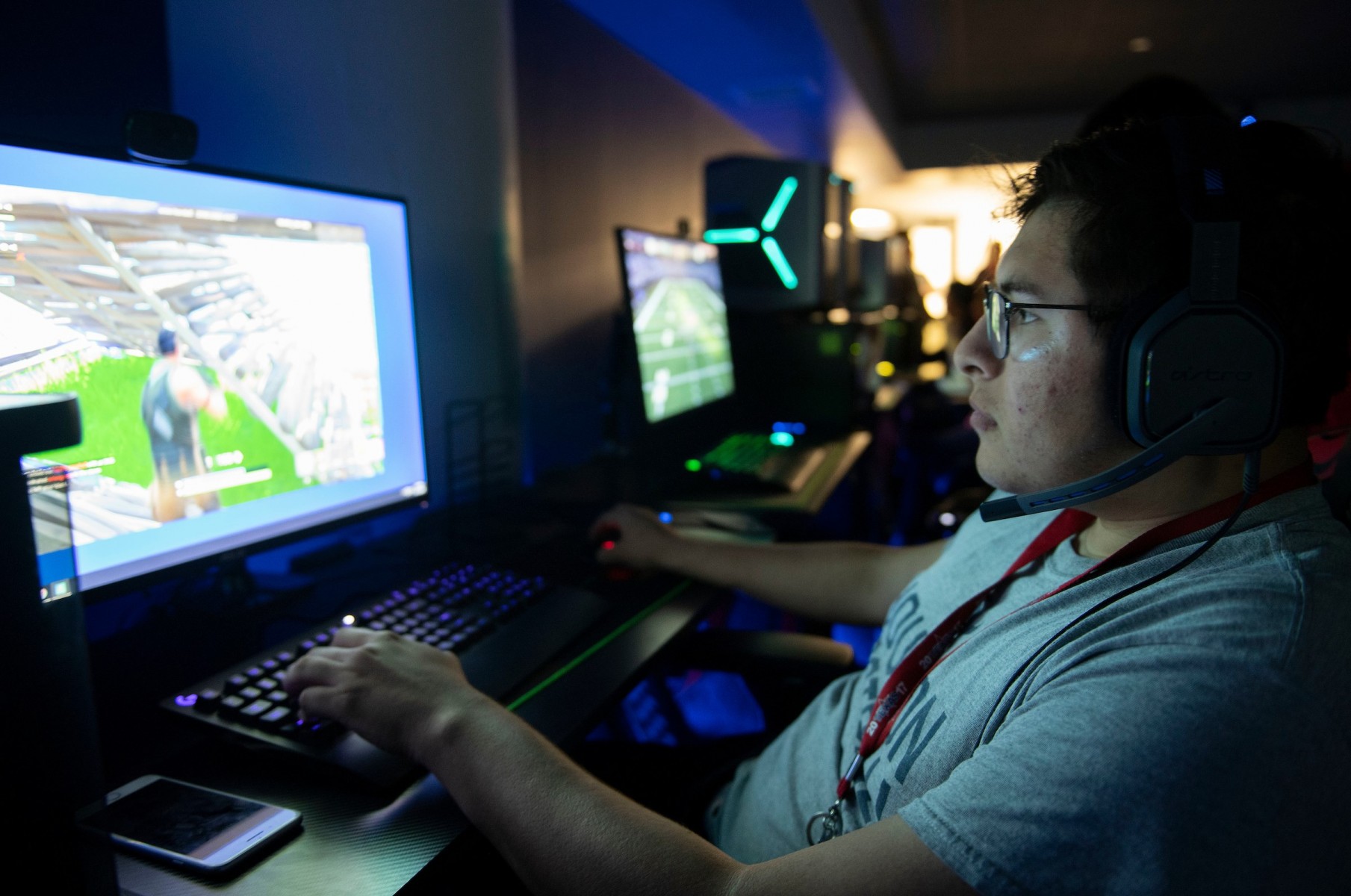 Although the COVID-19 pandemic cut their spring competitions short, it has been a successful year for the UHD eSports Gator gamers.

UHD’s Gators team, competing in the League of Legends, advanced to the Final Four of the Intercollegiate Good Gamers League’s season. The team went 5-1 through the group stage of the competition, before falling to the only team going undefeated into the playoffs.

“We played against Power Five college teams from across the country,” said Jose Vazquez, Assistant Director of Student Activities. “The season was a great success. We had a lot of fun, but I think it's safe to say we were all disappointed to lose in the semifinals. We are looking forward to future events.”

During the year, eSports hosted several Smash Bros. tournaments on campus. Vazquez said several players were scheduled in March to compete in a national tournament in California, but it was cancelled because of the COVID-19 pandemic.

“It would have been our first out of state national contest,” he noted.

In its first year of competition last year, ESPN held its College eSports Championship at the George R. Brown Convention Center with one UHD player placing in the top 40 out of 300 participants.

Looking forward to next school year, UHD’s group has already been invited to an intercollegiate FIFA eSports competition by the Houston Dynamo soccer club. Championships will be at BBVA Compass Stadium, the home of the Dynamo and Dash. Play is tentatively scheduled for September and October with championships sometime in late November or early December.

“I expect to us to do quite well,” Vazquez said.