As previously reported in Skyline, the O'Kane Gallery is hosting several unique shows this semester. The second spring show, Big Red, begins March 20 and runs through April 18. An opening reception will take place from 6 to 8 p.m. Wednesday, March 20. It is presented in conjunction with the National Council on Education for the Ceramic Arts 2013 Conference, held in Houston from March 20-23.

An exhibition of fifteen alumni of the University of Nebraska (UN) Ceramics Graduate Program, this exhibit marks the retirement of Gail Kendall who built the ceramics program at the UN and led that program from 1987 to 2011. This exhibition is composed of work made by alumni of the program from across those years, taught by Gail and her colleagues Peter Pinnell and Eddie Dominguez. This selected group of artists was chosen to reflect the breadth and depth of work that has been done at UN during Gail's tenure, and the great strength and versatility of the program as embodied by the work of its alumni.

For more information on the Gallery or the upcoming exhibits, visit the website here. 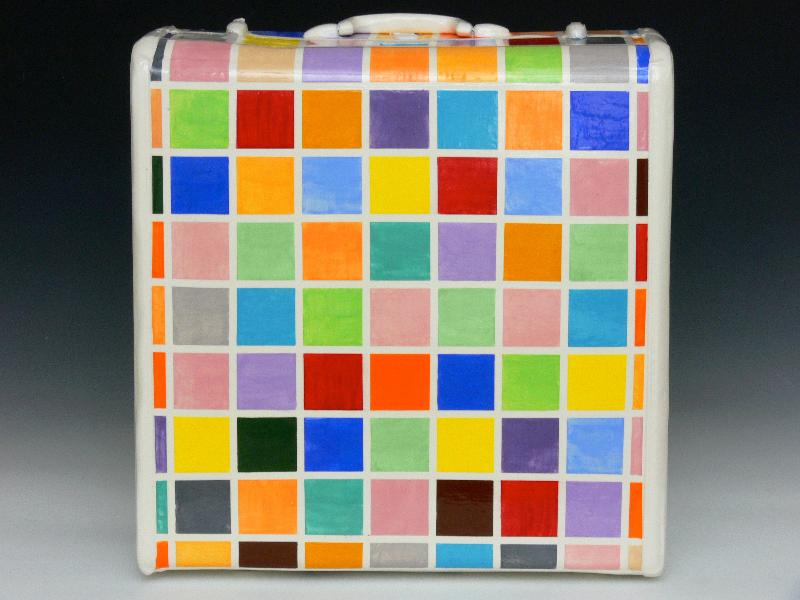 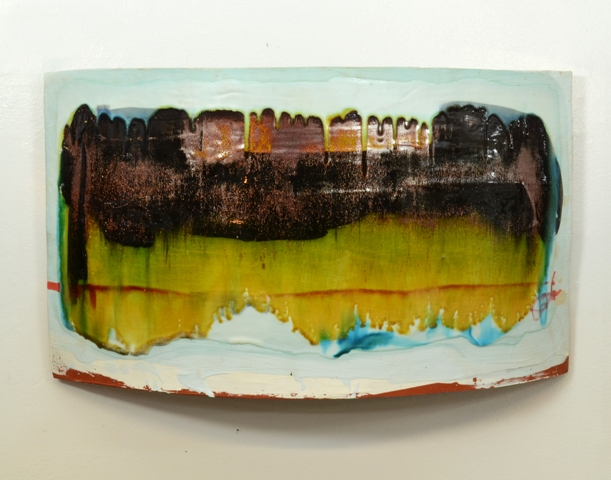