UHD's incoming freshmen participated in the First-Year Common Reading Program, which had them read the book, "The Curious Incident of the Dog in the Night-Time," write essays and discuss the book at Freshman Convocation in August. This year's essay theme was: "By the end of the novel, the main character Christopher comes to believe that he can be successful at anything. How does Christopher's journey empower him and how does his story empower you as you begin your UHD experience?" 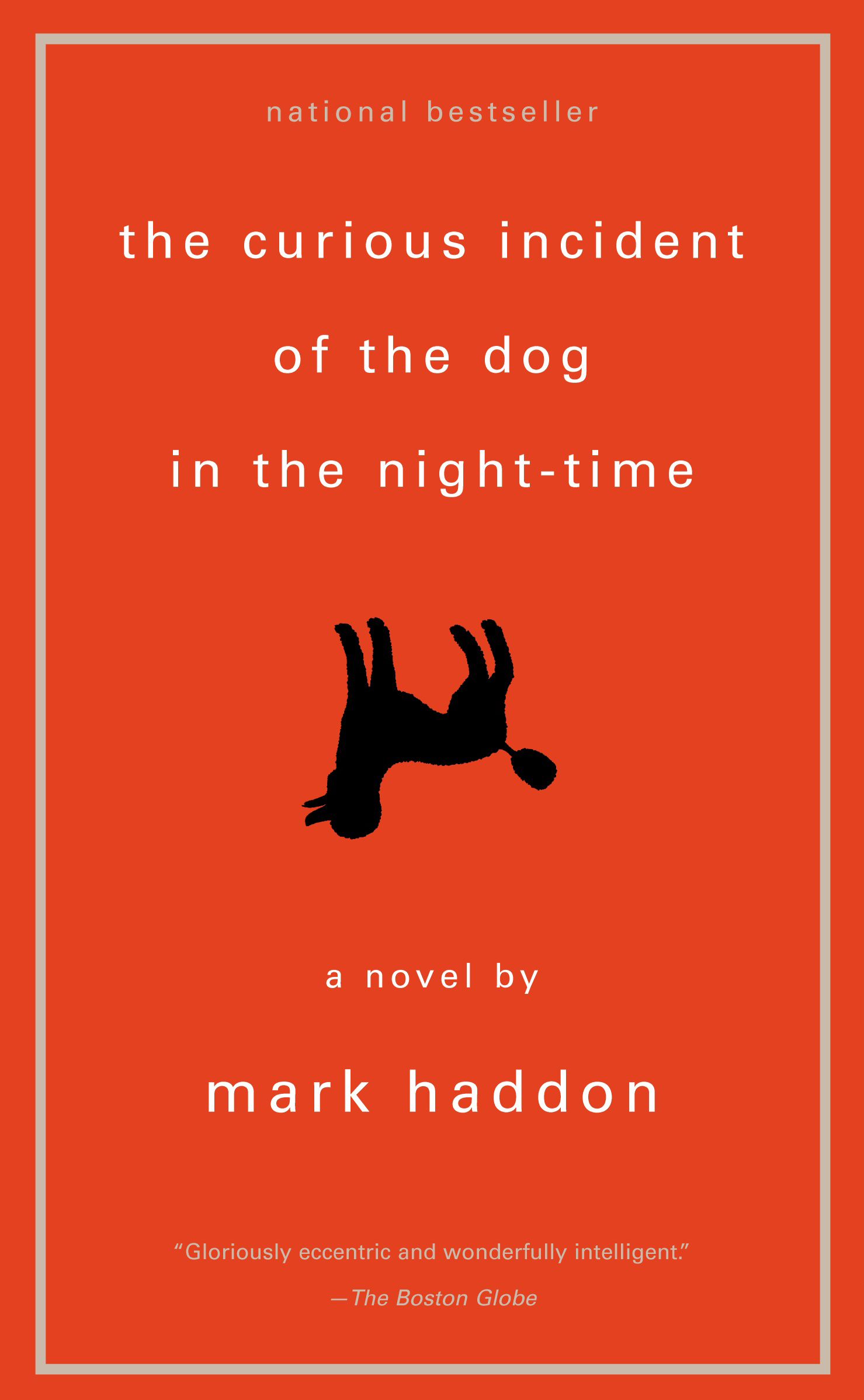 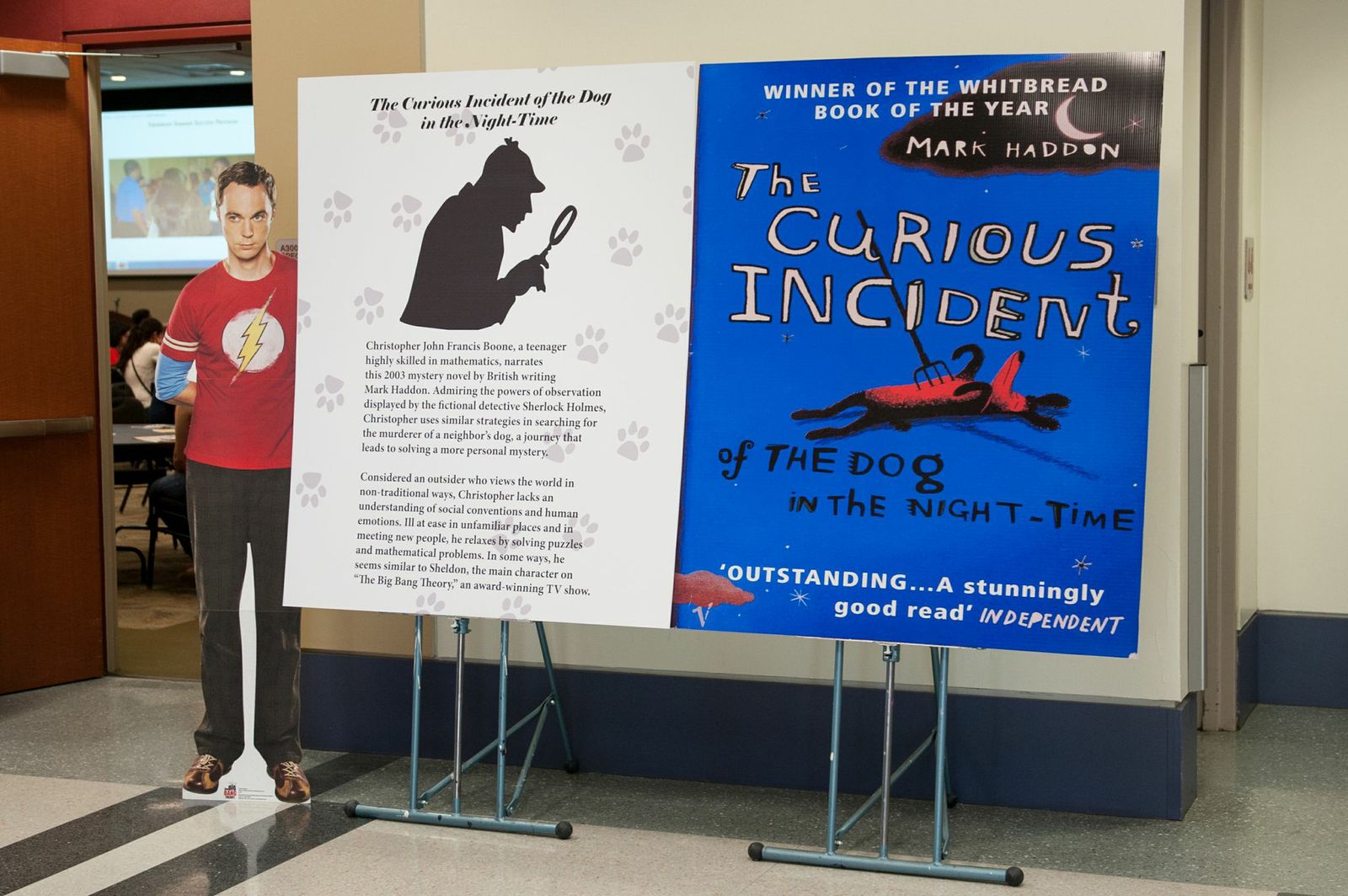