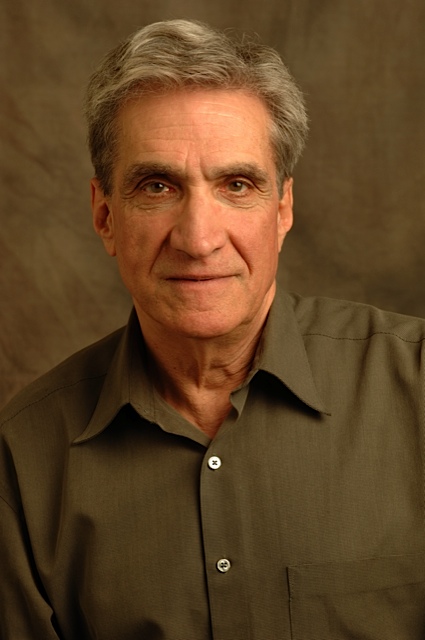 As Poet Laureate, Pinsky founded the Favorite Poem Project, a series of videos in which thousands of Americans of varying backgrounds and ages shared their favorite poems. The project confirmed Pinsky's projection that, contrary to stereotype, poetry has a strong presence in American culture. The anthology, "Americans' Favorite Poems," which includes letters from project participants, is in its 18th printing.

Pinsky is the author of several collections of poetry and prose, including "The Figured Wheel: New and Collected Poems 1966-1996," nominated for the Pulitzer Prize. His work has received critical acclaim for its imagery and musical energy. Pinsky often performs his poems with jazz musicians in venues ranging from schools to jazz clubs.

He teaches in the graduate writing program at Boston University. He has been a regular contributor to The PBS NewsHour, and he publishes frequently in magazines such as The New Yorker, The Atlantic Monthly and The Best American Poetry anthologies.