The University of Houston-Downtown Student Chapter of the Texas Freedom Network will be hosting a screening of "The Revisionaries" at 2 p.m. Thursday, April 18, in A-405. The film will be introduced by Gene B. Preuss, associate professor, who has written on the politics of public education in Texas.

"The theory of evolution and a re-write of U.S. history are caught in the cross-hairs when an unabashed creationist seeks re-election as chairman of America's most influential board of education. In Austin, Texas, fifteen people influence what is taught to the next generation of American children. Once every decade, the highly politicized Texas State Board of Education rewrites the teaching and textbook standards for its nearly 5 million schoolchildren. And when it comes to textbooks, what happens in Texas affects the nation as a whole. "The Revisionaries" follows the rise and fall of some of the most controversial figures in American education through some of their most tumultuous intellectual battles."

For more information about the film: http://www.therevisionariesmovie.com/ 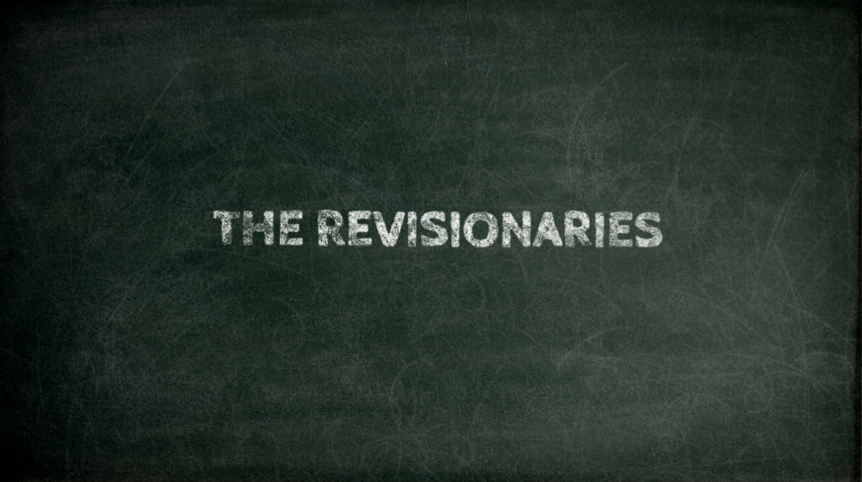