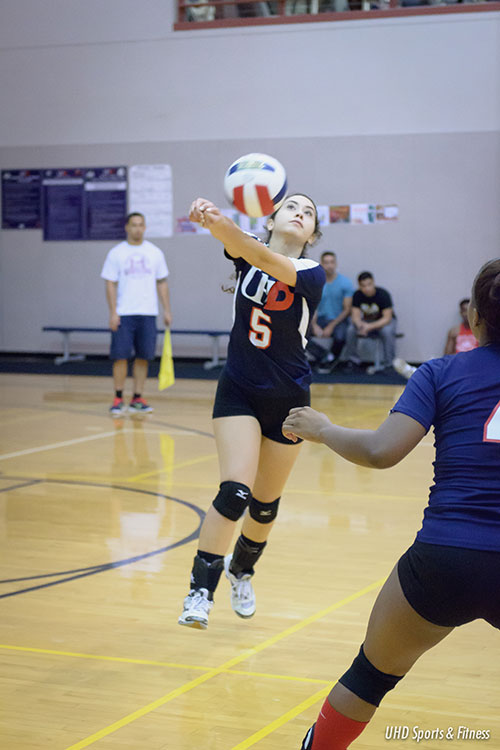 The men's soccer team will play Lone Star College-North Harris at UHD Saturday, Oct. 3, at 9 a.m. The team has a 1-0-1 record, having defeated LSC-University Park and tied with HCC-Southwest.

The women's soccer team will face Lone Star College-North Harris at UHD Saturday, Oct. 3, at 10 a.m. This is the team's second game of the season; a previous match with HCC Southwest ended in a 5-5 tie.