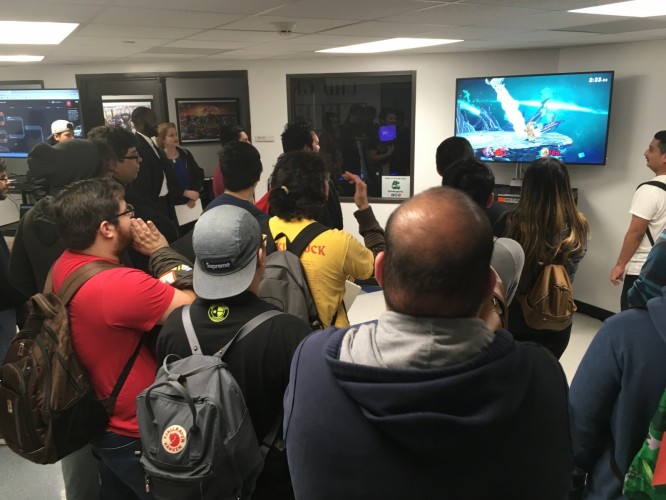 In a short time, UHD’s eSports Lounge has proven to be a popular site for student engagement and is attracting attention from gaming communities locally and across the nation. Last week, the Lounge hosted its first major tournament with 64 student competitors and more than 250 spectators.

According to Tremaine Kwasikpui, director of Student Activities, the tournament was streamed online and garnered 1,400 views from users on platforms, such as Twitch, Esports Arena and Discord. Gaming enthusiasts from around the world (Brazil, Mexico, Italy, South Korea, Canada, Norway and Switzerland) tuned in to the tournament.

“This was the first event of its kind at UHD,” Kwasikpui said. “The crowd participation was amazing. We're so excited for the support of the University’s administration and the engagement of our students.”

The next UHD eSports is a tournament scheduled for 1 p.m., March 22.