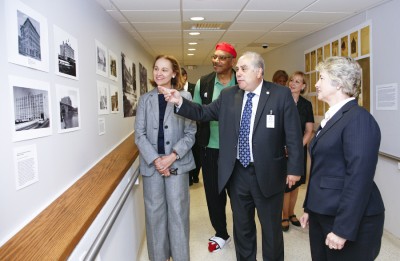 Educating Houston: 1836-2011, a collection of artifacts and photographs of schools, universities and students, will be on exhibit through June 28 in the Houston tunnels linking City Hall and the City Hall Annex.

The exhibit was part of Houston 175, the celebration of Houston's 175th anniversary, and was previously on display at UHD's Willow Street Pump Station. The collection was researched and organized by UHD faculty Mark Cervenka, Carol Bedard and Gene Preuss.

Directions to the exhibit:

City Hall is located at 901 Bagby St. Upon entering City Hall, security personnel present in the lobby will sign you in (you will need a driver's license) and offer you a visitor badge. Proceed one floor down where the entrance to the tunnels connecting City Hall and the City Hall Annex is located. 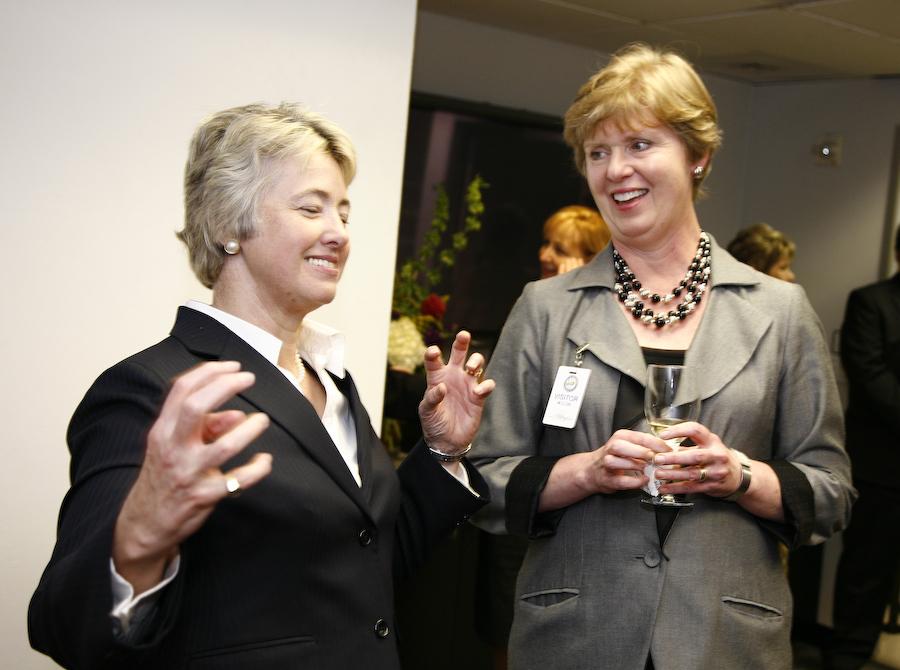 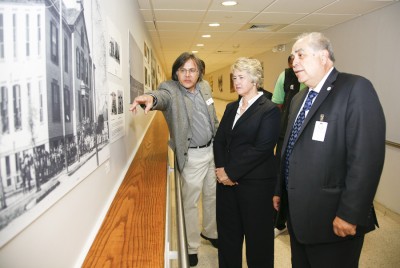