From acting to antiquities, the University theater group explored and experienced amazing things during their annual drama trip - this year to Athens, Greece.

Trip participants were able to visit the Acropolis, the Temple of Zeus, Parthenon, the Roman Odeon of Herodes Atticus, and many other architectural and historically significant sites. As many participants are drama students, the group was especially interested in exploring the Theatre of Dionysus - the birthplace of Greek tragedy, and the Theatre at Epidaurus - built in the 4th century B.C. and renowned for its exceptional acoustics.

Day trips to Delphi - the center of the ancient world, Argolis and the city of Corinth and Hydra on the Saronic Gulf of Greece rounded out the trip.

Frank Vela, assistant drama professor and trip co-leader, said, "I studied Greek theater architecture, stage layout, auditorium construction, scenic techniques and the like in grad school, but seeing it in person - even if it's 2,500 years old - sure beats hearing about it in lecture. I can't wait to share my pictures and personal impressions with my Stagecraft students."

Tom Lyttle, drama professor and trip co-leader, added, "Watching my students climb the steps of the Acropolis, explore the ruins of the Theatre at Epidaurus, marvel at the ancient bronze sculpture of the Charioteer and swim the cold waters of the Aegean brought me such pleasure and satisfaction and made me so proud of them. Here was UHD being represented by its finest! What a thrill it was."

Each year in May a theater trip is planned to a city of theatrical importance, alternating between New York, London and Athens. 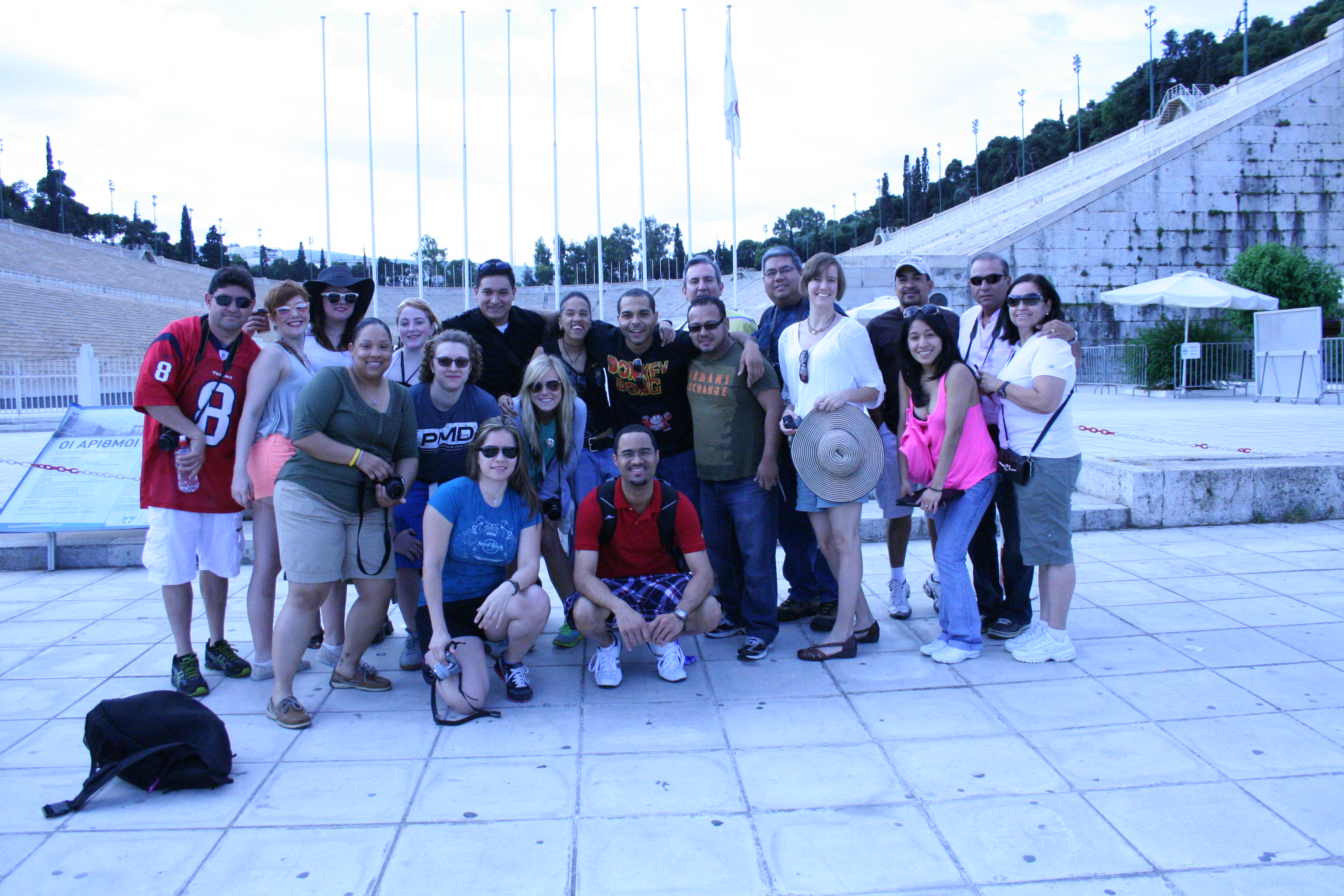 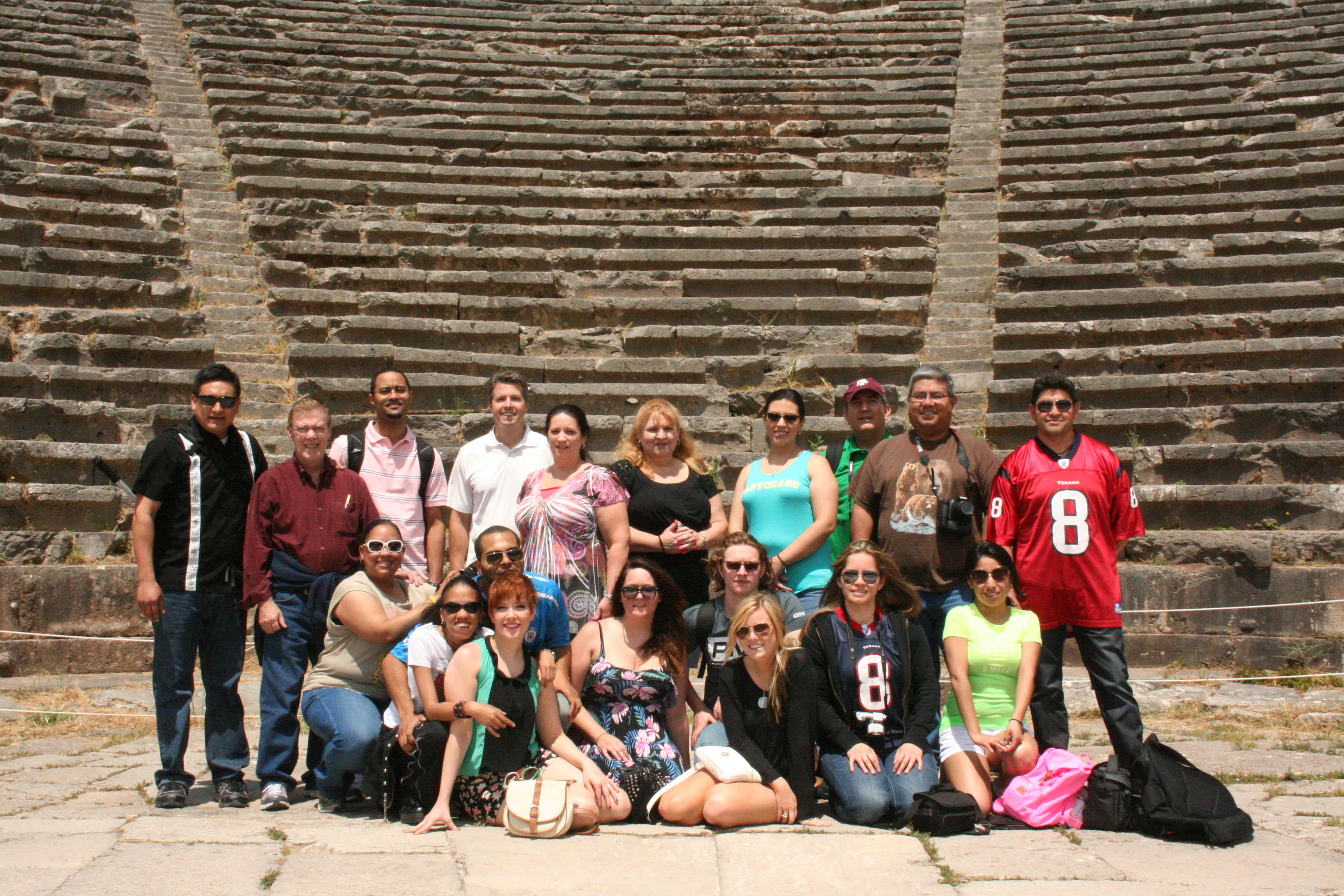 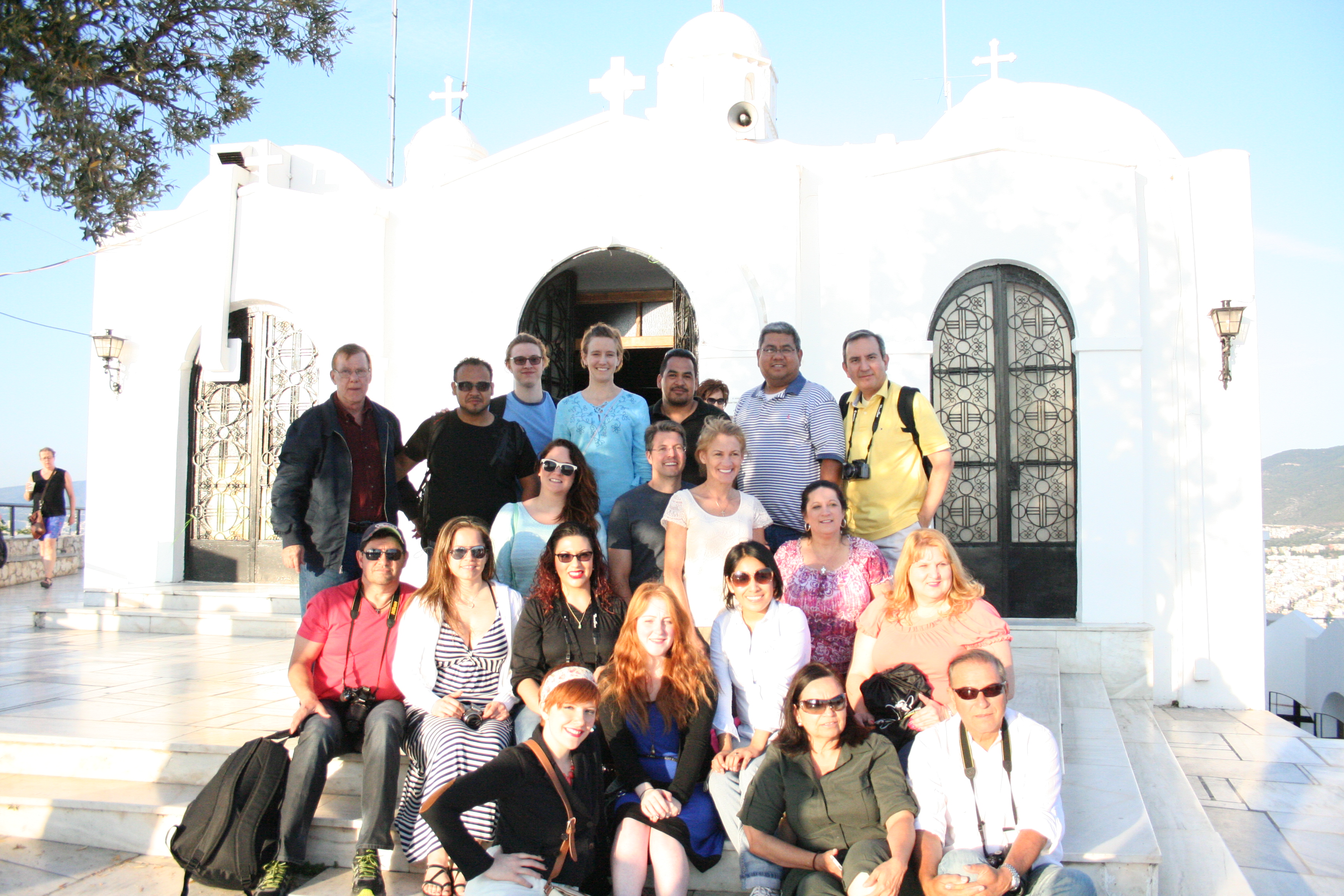