Luke Fedell, UHD alumnus and drama lecturer, is playing the part of guard in the Houston Grand Opera's (HGO) production of "Aida." This is Fedell's second show with HGO after portraying a gypsy and fight captain for "Il Trovatore" last spring.

"Aida" is the story of an Ethiopian princess who is enslaved to Amneris, the princess of Egypt. She has fallen in love with the warrior Radames, but as he rides into battle, Aida is torn between her love for him, allegiance to her country, and loyalty to her family. The production will run from Oct. 18 through Nov. 9 and tickets can be purchased here.

Rachel Dickson, drama lecturer, portrays Evy in the Ensemble Theatre's production of "Immediate Family," the humorous story of a family's fight over race, religion and sexuality. According to Dickson, the main theme of the play is the importance of communication.

"It's important to embrace each other because we are family," she said.

The show, which was recently featured in the Houston Chronicle, is described as a blend of the hit TV show "Modern Family" with the movie "Soul Food."

The show is running now through Oct. 20. Tickets can be purchased here.

David Rainey, adjunct drama professor, is a resident company artist with the Alley Theatre and is portraying "Donald" in the acclaimed comedy "You Can't Take it With You," which highlights the adventures of two families, one eccentric and one conservative, meeting for the first time.

According to Rainey, his character encapsulates the core of the show's theme - acceptance. He also encourages everyone not to miss it.

"Sandy Robbins has once again directed a wonderful production. We did it 10 year ago at the Alley, and this version is just as delightful as the first time we mounted it. As always, it's a fun ride," he said.

The show is running now through Oct. 20. Tickets can be purchased here. 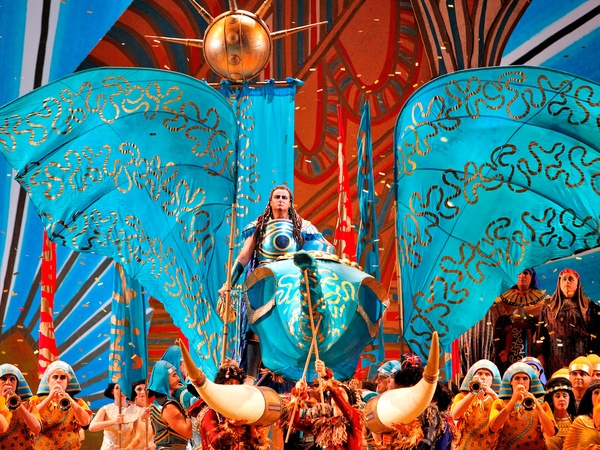 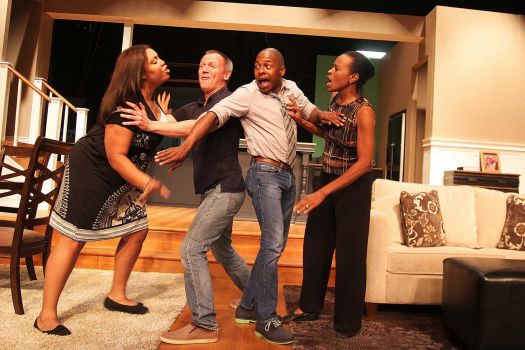 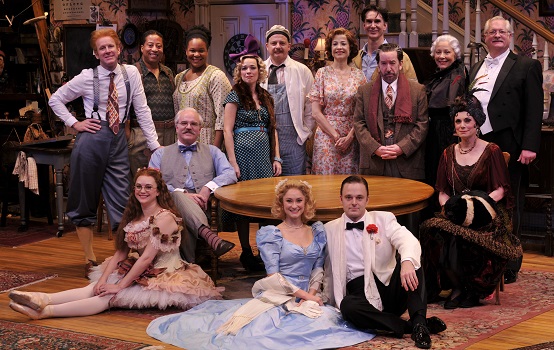