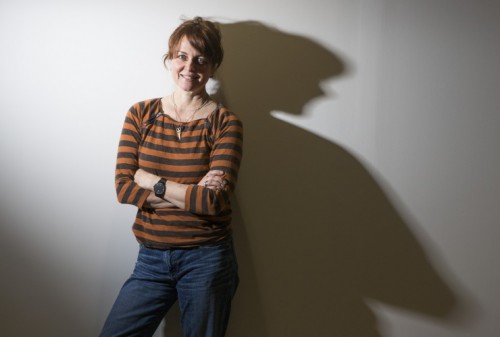 Dr. Anderson is a research psychologist who has studied and taught courses in research methods and the social psychology of gender and prejudice for nearly twenty years. Her first book, Benign Bigotry: The Psychology of Subtle Prejudice (Cambridge, 2010) is an examination of the psychological research on prejudice and bigotry. Her second book, Modern Misogyny: Anti-Feminism in a Post-Feminist Era (Oxford, 2015), investigates gender discrimination and sexism. In addition, she has published several related empirical research studies utilizing a range of experimental and qualitative research methods.

Anderson, K. J. (2010). Students' stereotypes of professors: An exploration of the double violations of ethnicity and gender. Social Psychology of Education: An International Journal, 13, 459-472.