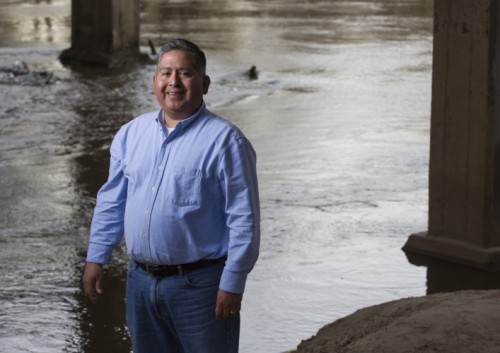 Dr. Preuss’s research focuses on the history of public education in Texas. He has published articles in the East Texas Historical Journal, West Texas Historical Association Yearbook, Journal of South Texas, and Sound Historian: Journal of the Texas Oral History Association. He co-authored “Oral History, Folklore, and Katrina,” with Alan H. Stein, in There is No Such Thing as a Natural Disaster: Race, Class, and Hurricane Katrina (Routledge, 2006), and in Seeking Higher Ground: The Hurricane Katrina Crisis, Race, and Public Policy Reader (Palgrave Macmillan, 2007). He has contributed chapters on public education history in Texas in in several books, and his monograph, To Get a Better School System: One Hundred Years of School Reform in Texas” (Texas A&M University Press in 2009) won the East Texas Historical Association 2010 Ottis Lock book award, and was a Texas Institute of Letters Scholarly Book Award finalist. He is currently working with former Secretary of Education Lauro Cavazos, Jr. on a memoir for Texas Tech press, and is working on a history of the 1948 Delgado vs. Bastrop decision.