Dr. Noel Bezette-Flores, director of the Center for Public Service and Family Strengths, recently served as one of the few ever female guest speakers at a luncheon meeting of the Consular Corps of Houston. The event, held at the Junior League of Houston, featured nearly 40 honorary and consul generals and guests.

In attendance were the consul generals of Norway, Sweden, Angola, Ireland and many others.

Dr. Bezette-Flores spoke about the importance of international education and UHD's role in providing bright futures for international students in Houston.

During her presentation, Dr. Bezette-Flores said, "The impact of international students on our city and country is substantial. We benefit from having them here on our campuses and in our city. Much of Houston's diversity is represented in its international student population that contributes greatly to the city's cultural makeup, our understanding of different cultures and our economic prosperity."

"By studying with international students, American students get to work with people from all over the world and also learn to appreciate similarities, along with differences in backgrounds and viewpoints. We have much to teach others, but also much to learn."

Next month, the Consular Corps' guest speaker will be recently appointed Secretary of State of Texas Nandita Berry. 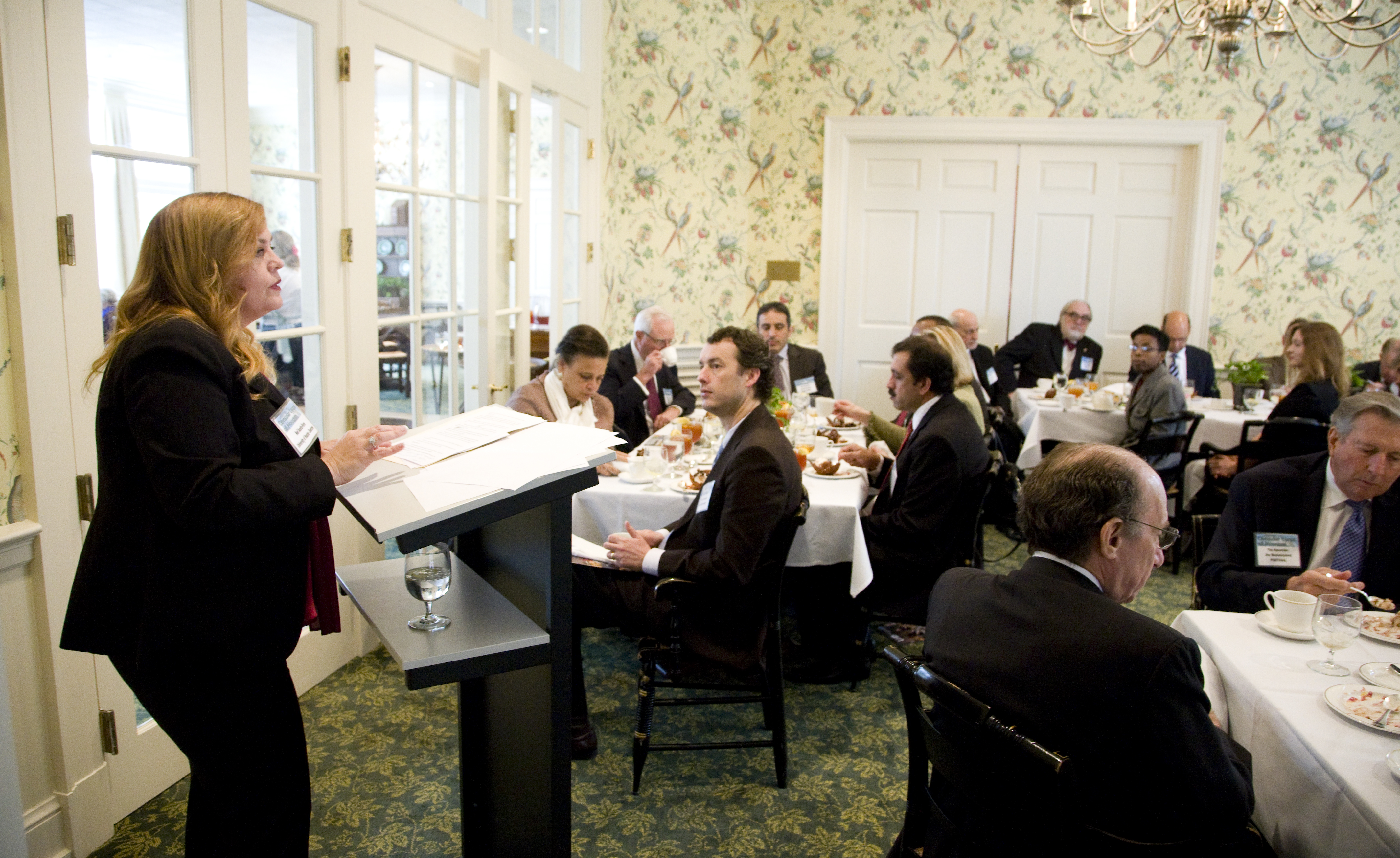