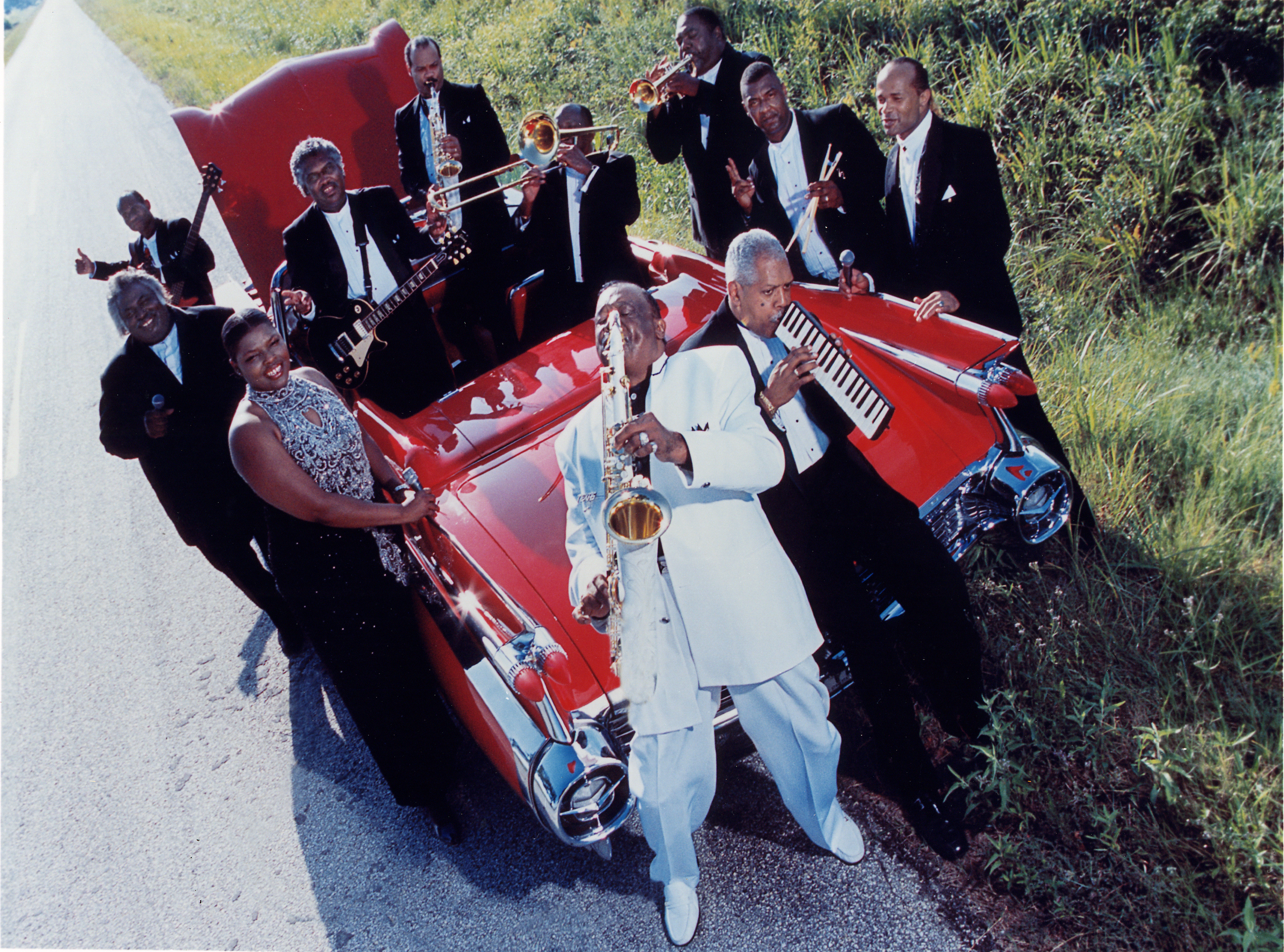 Two local legends will take the stage during the University of Houston-Downtown (UHD) Thursday Night Concert Series at Discovery Green this week.

On May 25, Houstonians will get a double dose of R&B courtesy of Grady Gaines and the Texas Upsetters and the ThunderSOUL Orchestra. The show begins at 7:30 p.m. at Discovery Green's Anheuser Busch Stage. During this evening, UHD celebrates Alumni Night with a reception from 6 to 8 p.m. on the side of the stage nearest to Kinder Lake. Alums are encouraged to enjoy an evening of memorable music and free refreshments from St. Arnold Brewing Company and James Coney Island (while supplies last).

The ThunderSOUL Orchestra is a 14-piece ensemble that includes original members of the famed Kashmere Stage Band (previously led by Houston's own Conrad "Prof" Johnson). Houstonians will recall the original stage band as being much more than a high school performing act. Under Johnson's leadership, student musicians honed their talents while delivering tight, horn-driven funk. Their talents earned national awards and critical acclaim. In 2008, the group experienced a resurgence thanks to the documentary, Thunder Soul, which reunited 30 members of the original band to pay tribute to their mentor.

Just as ThunderSOUL is revered locally, Gaines also is a Houston treasure. This month, the famed sax man turned 83 and continues to perform locally. Although he's led his own band for decades, Gaines' most recognizable work is backing legends, such as Little Richard and Sam Cooke.

Inspired by bandleader and showmen, like Louis Jordan Illinois Jacquet, Gaines attributes his longevity in the music business to sticking to his guns and a passion for performing. More importantly, his fans in Houston have kept him motivated to keep making music.

"My love for music has kept me going strong all these years," Gaines said. "Houston's audiences are very special to me. I always connect with them with I perform. It's always my goal to keep pleasing them."

Alums are encouraged to RSVP.